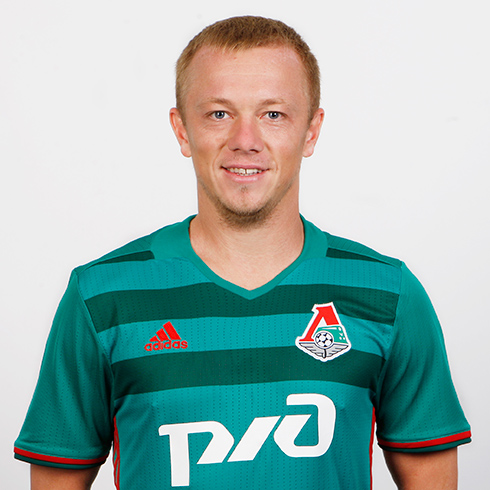 Renat Yanbayev was born in Noginsk, a town in the Moscow region. From his own words, he started playing street football at the age of 6, and a year later his friends talked him into enrolling into a local football section. A few years later, Renat's coach advised him to try himself at CSKA. The Army Men were quick to accept the young talent to their school. Renat commuted to Moscow three times a week, spending the rest of the days at his home town school.

In 2002, promoted to the CSKA second team, he faced a hard rivalry with the strong Rolan Gusev. Soon Renat went on a one-season loan to Anzhi. When back at the Army Men's, Yanbayev made a second attempt to make his way to the main squad but failed and ended up in the second team again. In the first game that season Renat suffered an injury and and opt out for half-a-year.

Having recovered, Yanbayev finished that season in the second team and agreed to a relegation for the sake of practice. A year at Khimki and a year-and-a-half at Kuban brought him necessary experience which made Loko's scouts turn their eye on the agile defender. In summer 2007, Renat Yanbayev was introduced to his new teammates in Bakovka.

At Lokomotiv, Yanbayev became a regular starter and one of the club's endorsers in the national team. Only the second leg of the transitional season 2011/12 was a failure but the half-a-year loan to Zenit helped him regain motivation and upon return Renat claimed back his position among the back four. 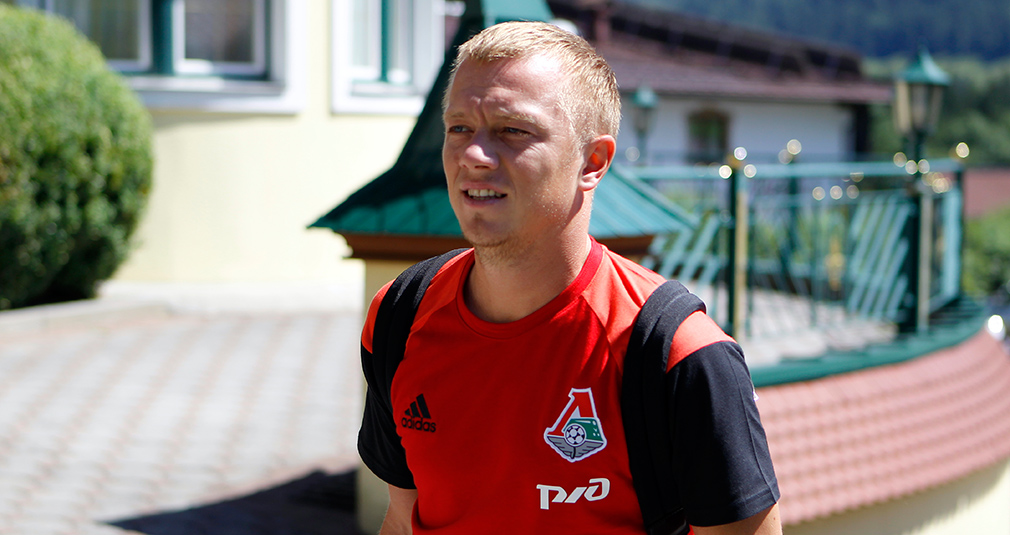 Fullback Renat Yanbaev is leaving Lokomotiv due to contract expiration. 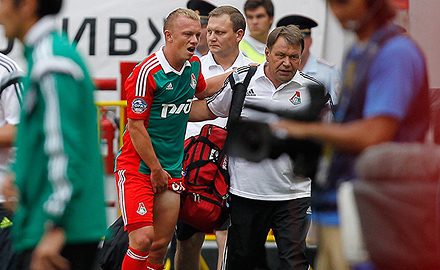 Lokomotiv defender has gone through a medical examination today. 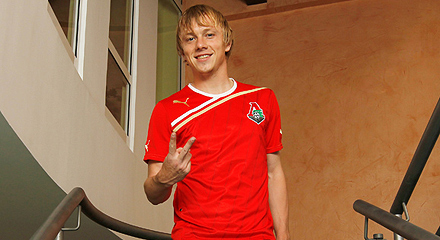 Renat Yanbaev: “Lokomotiv is a my team”