The future goalkeeper of Lokomotiv was born in the settlement of Prokhorovka in the Belgorod Oblast. No surprise he started playing football for Salyut FC, the biggest local football club. At the age of 15 Ilya signed his first pro contract with Salyut and made several appearances for the team but when the club had financial difficulties in the winter of 2014, Ilya moved to Moscow and joined Lokomotiv-2.

At the second team, Lantratov drew attention of the main team coaches, and in the spring of 2014 they invited him to practice at Lokomotiv’s base in Bakovka. In late June, Ilya signed a contract with the club and went to the training camp in Austria as a main team member, but he did not make his debut for the main team of our club.

Further in the career of a football player were Shinnik, Baltika, Fakel and Khimki. Before moving to Lokomotiv in the winter of 2022, Lantratov played 163 matches at a professional level. 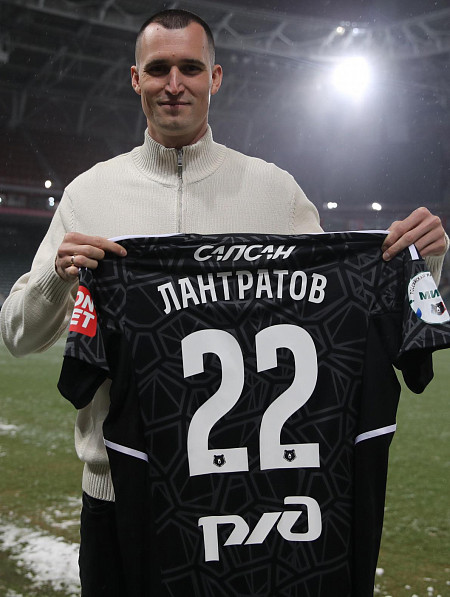 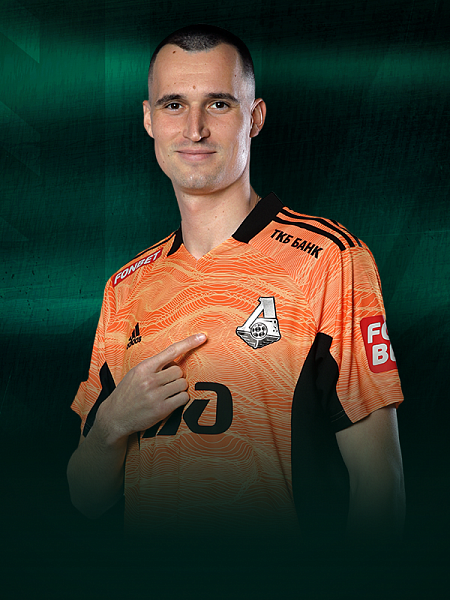 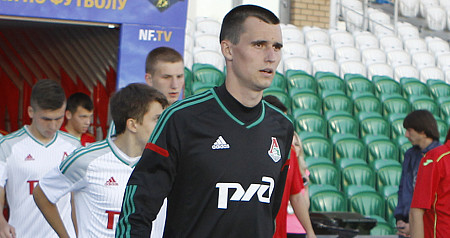 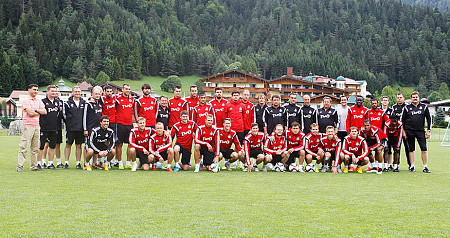 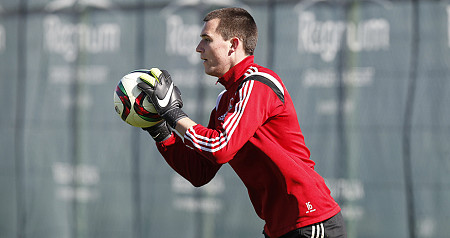 Lantratov Gets Call-Up To National Team

Russia U21 national team coach Nikolay Pisarev has published a shortlist of players who are called up to get ready for a friendly against Belarus. 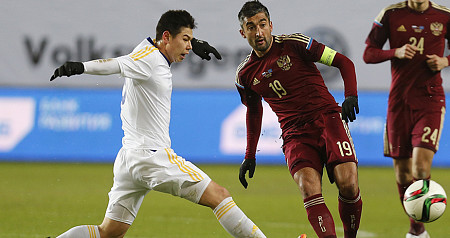 Several Lokomotiv players have represented their countries this week. 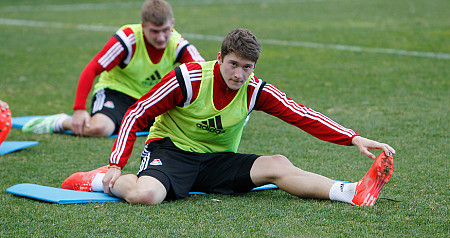 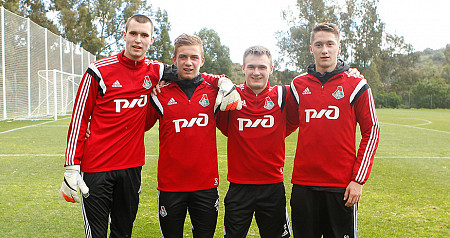 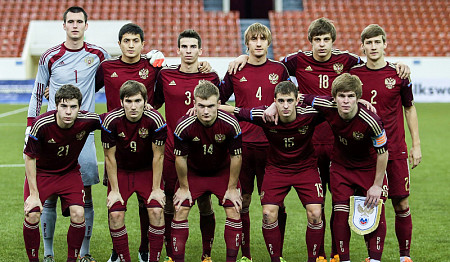 Russia U-21 Fifth At Commonwealth Cup 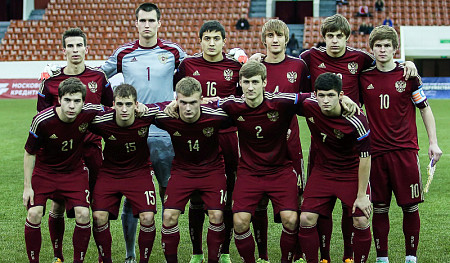 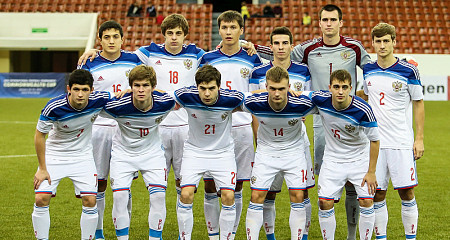 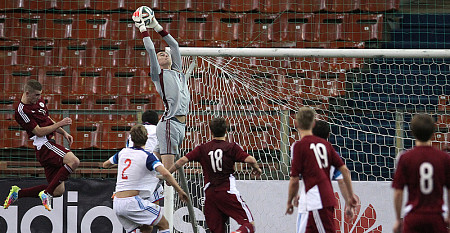 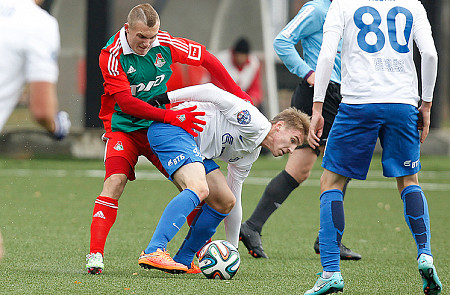 Two railwaymen have been called up to the national youth squad. 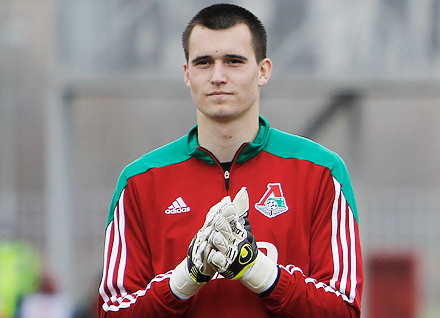 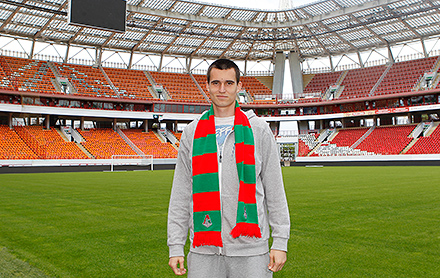 Ilya Lantratov: "It's great to be in the first team"

Lokomotiv's new goalkeeper Ilya Lantratov has shared his view on his future and remembered the first steps in football. 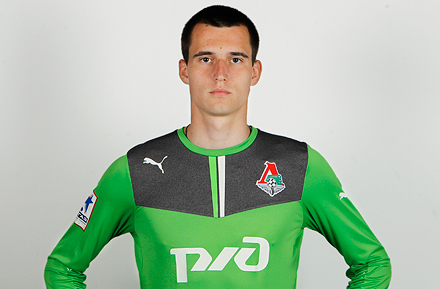 The 18-year old played at Lokomotiv-2 but now got promoted to the first team. 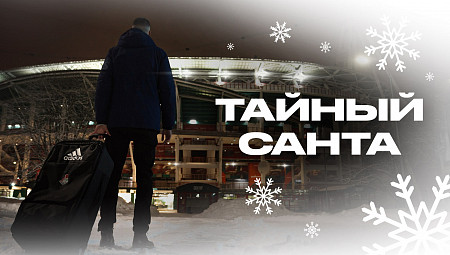 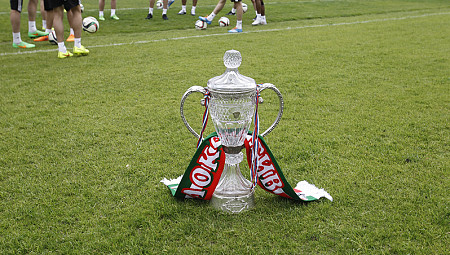