Pinyaev was born in Saratov on November 2, 2004. The player started playing football in the Torpedo Saratov. At the age of 10, Sergey moved from Saratov to Moscow — to the Lokomotiv Academy. Then Pinyaev moved to the Chertanovo Academy, for the main team of which he made his debut in the FNL in August 2020. In the summer of 2021, he moved to the Krylia Sovetov Samara.

The footballer is a player both the youth team (U-19) and the national team of Russia. He made his debut for the main team on November 17 in a friendly match with Tajikistan, becoming the youngest player in the national team in history.

In December 2022 he moved to Lokomotiv Moscow. 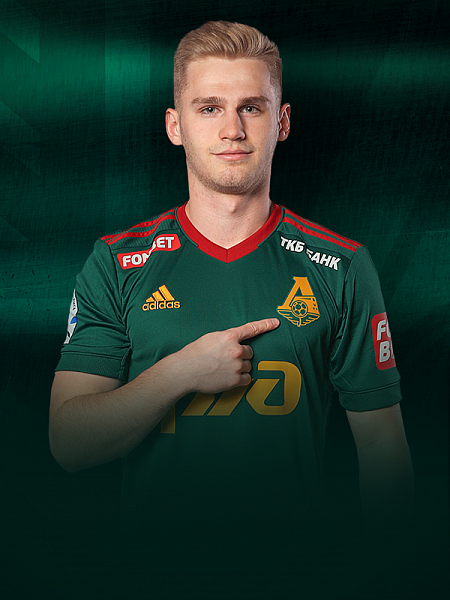