Artem Karpukas is from Biysk. His father Mikhail Karpukas played there for the Progress . Artyom started playing football in Biysk, then in Barnaul, at Alexey Smertin's school, and in 2013 he moved to the Lokomotiv Academy.


Since 2020, Artyom began to play for the youth team of the railwaymen regularly. In 2021 he played for Kazanka for the first time. And then he made his debut for the main team on April 17, 2022, in the starting lineup of the RPL match against Sochi (2:2). 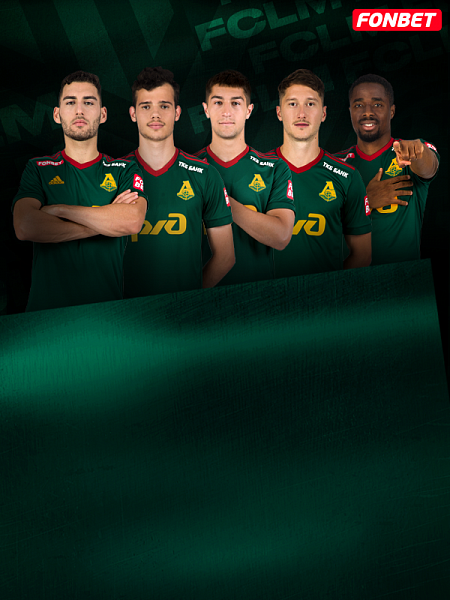 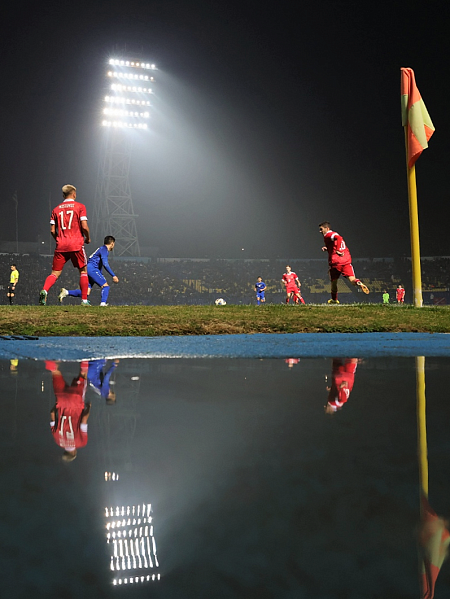 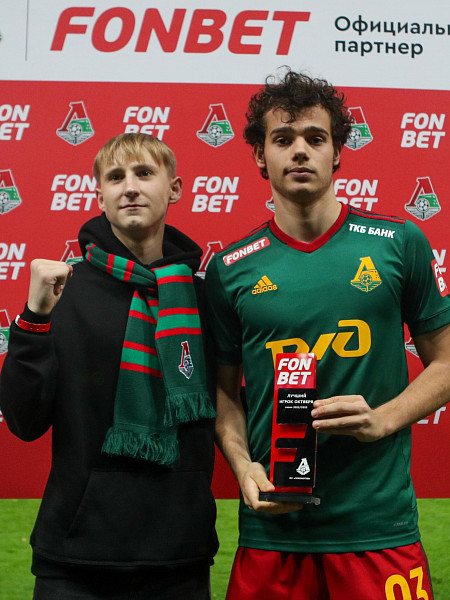 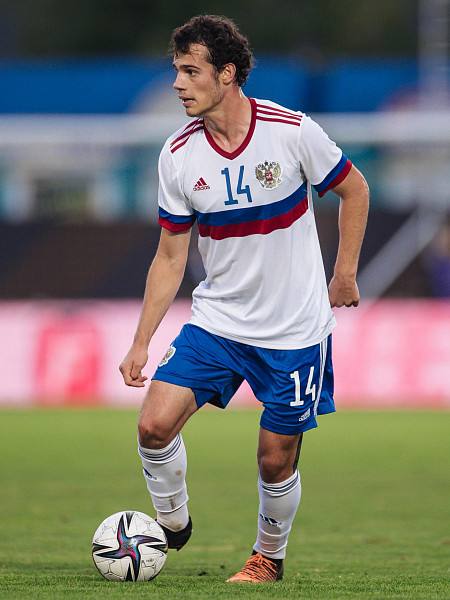 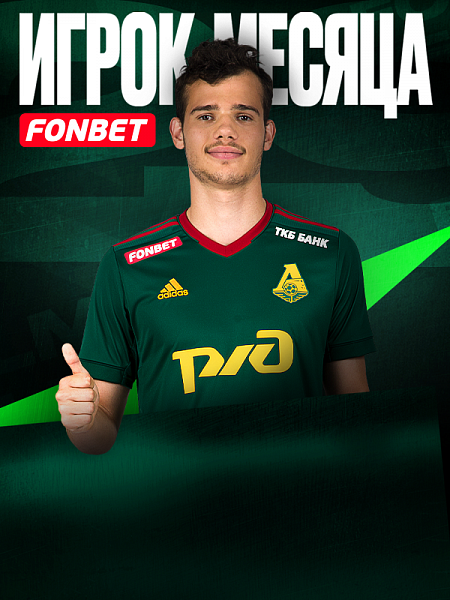 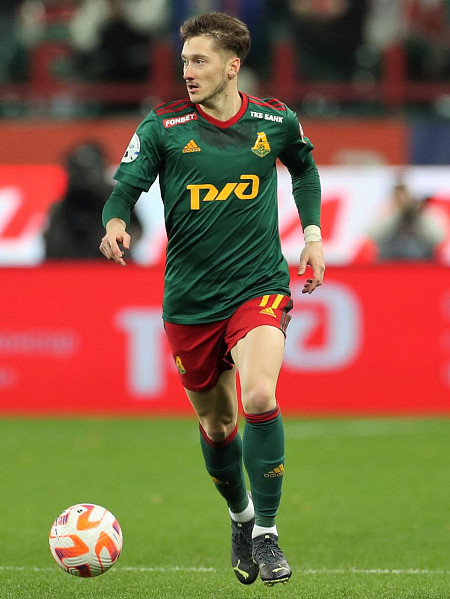 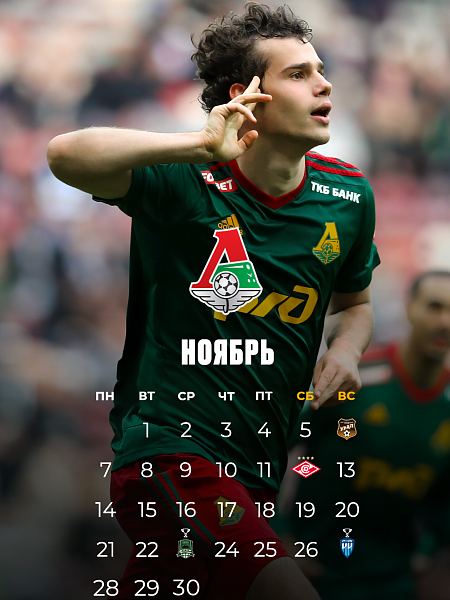 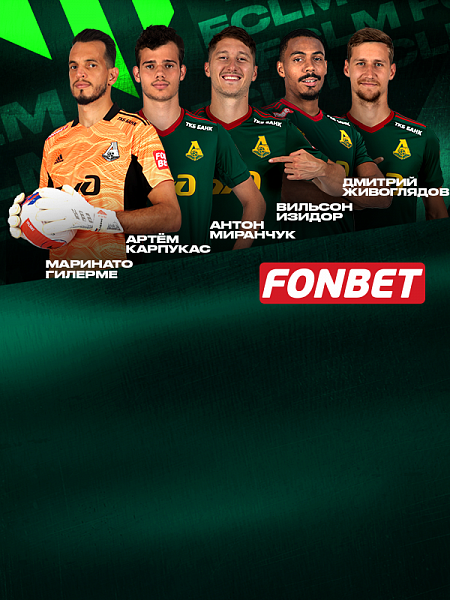 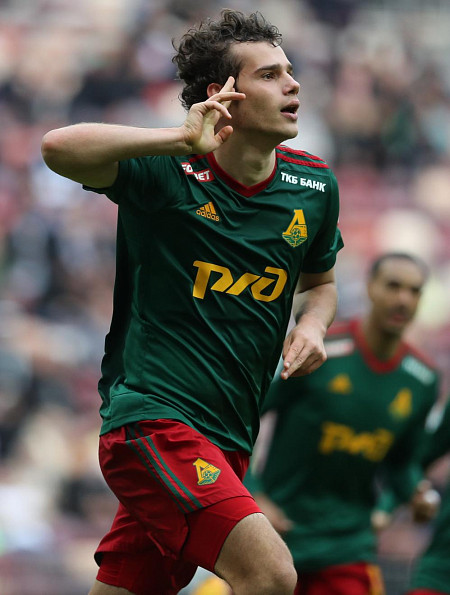 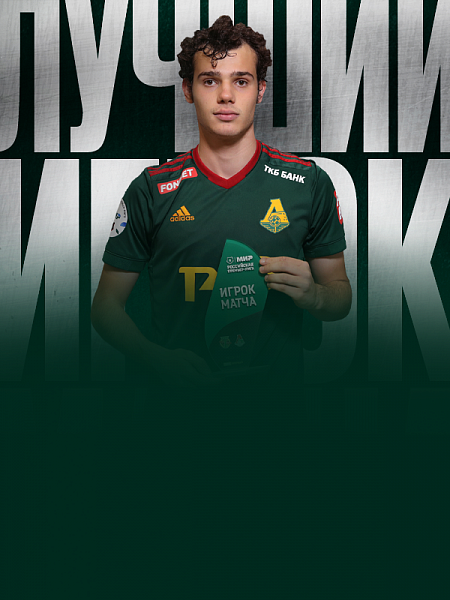 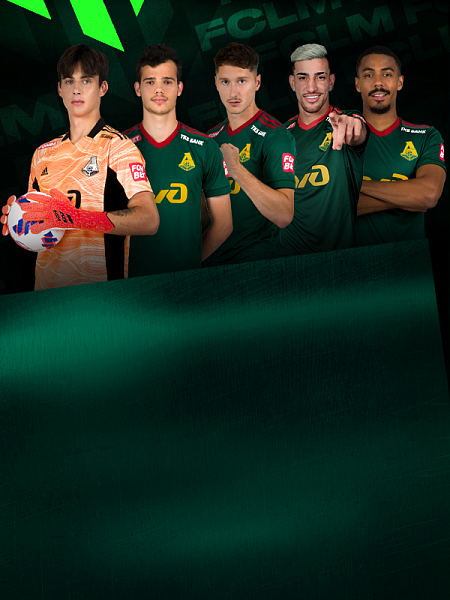 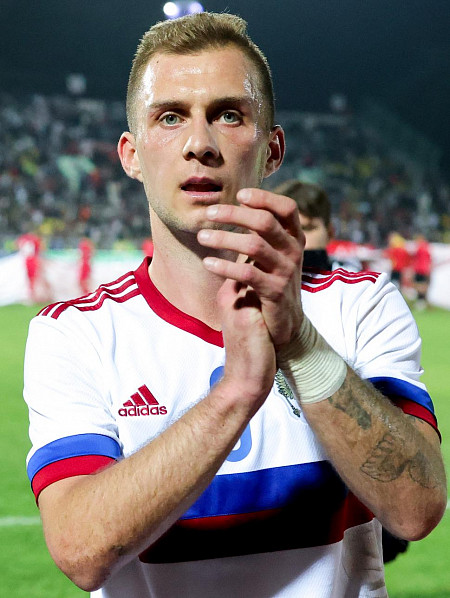 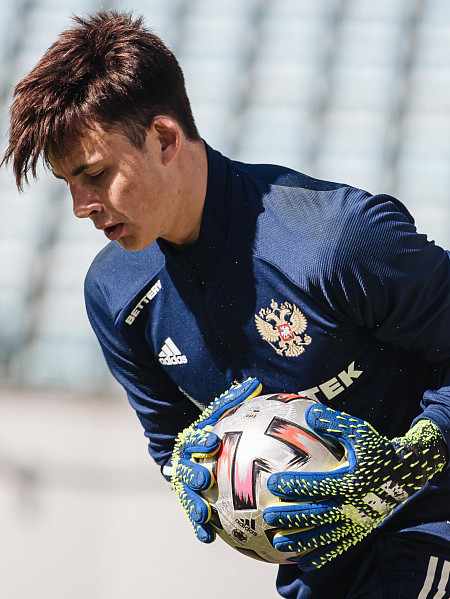 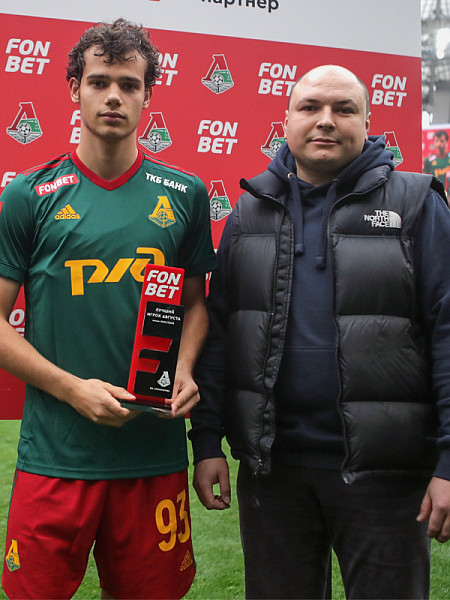 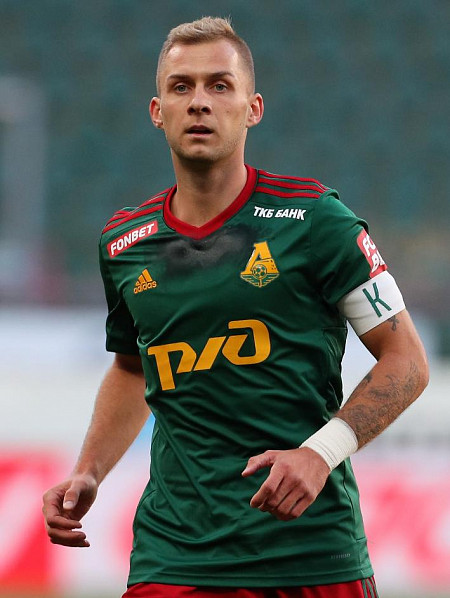 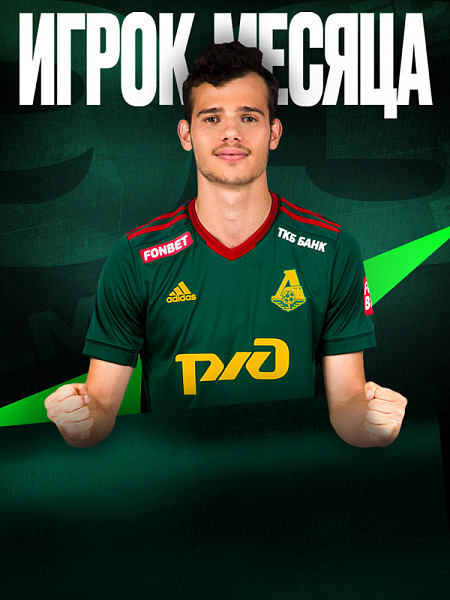 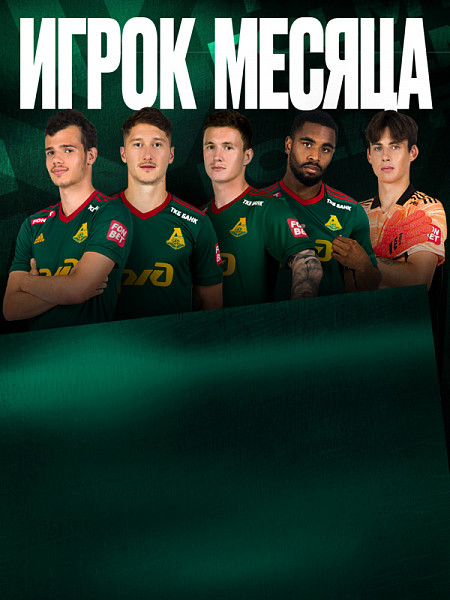 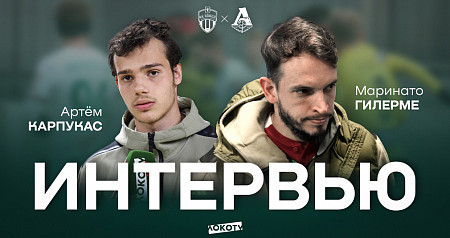 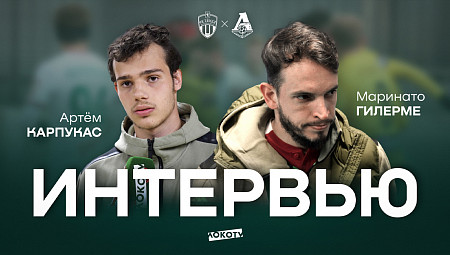