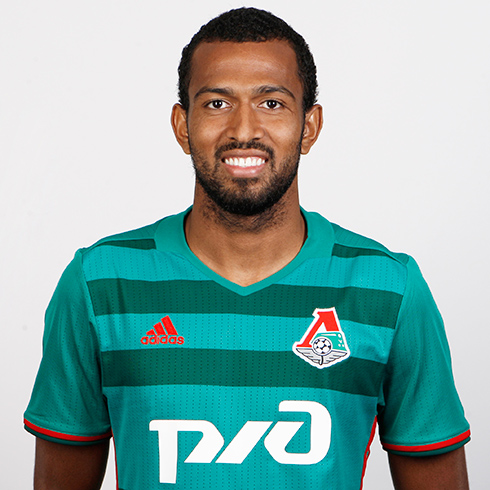 The young talent from "Fluminense" came to Lokomotiv by the end of the transfer window-2010. The 20-year old striker quickly became the manager's regular pick, and two months later Maicon scored his first goal for Loko though he had to learn a new role of an attacking midfielder, while back in Brazil the tall but agile forward used to play a striker.

Maicon has been through all national teams except the main team. His peak has been the U-21 Finals where he got his team to, scoring twice against Germany in Semi-Finals. In that game Maicon climbed off the bench just 12 minutes before the final whistle.

At Lokomotiv, his best year so far has been 2011. In the first leg of that transitional season he played in 29 games out of 30, and had three goals to his name. He also scored three times in the Europa League and once in the Russian Cup. 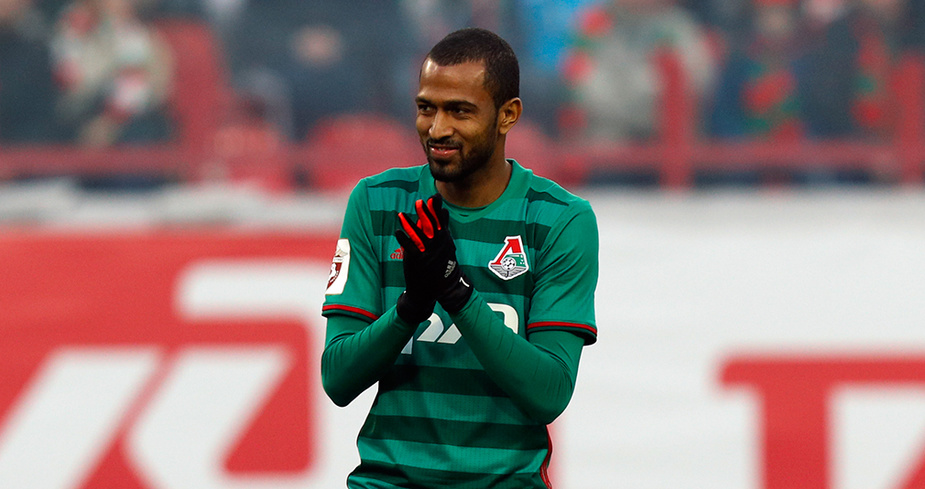 Maicon To Continue Career In Turkey

Striker Marques Maicon has moved to the Turkish side Antalyaspor. 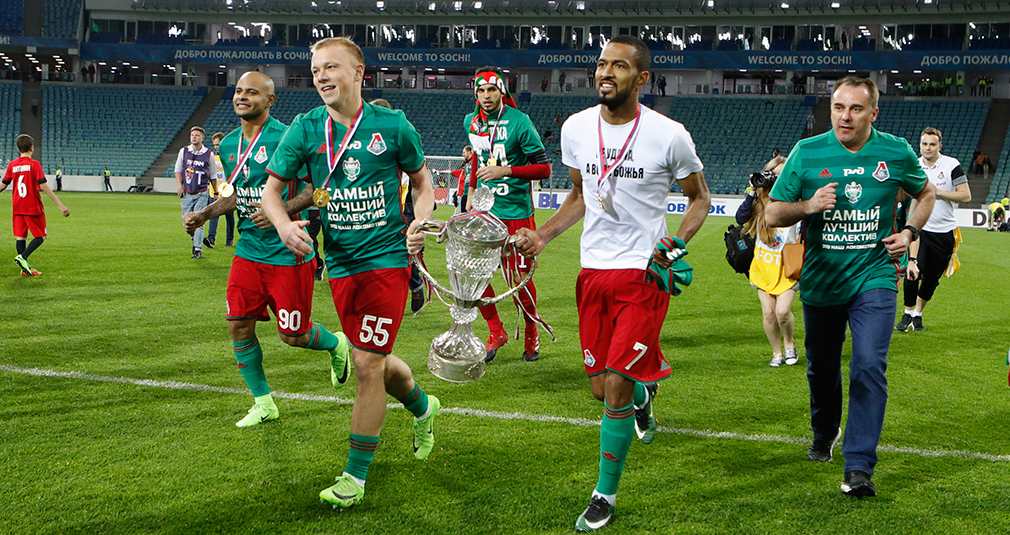 Maicon: I want to write history with Lokomotiv

Marques's first emotions after the victory over Ural in the Russian Cup. 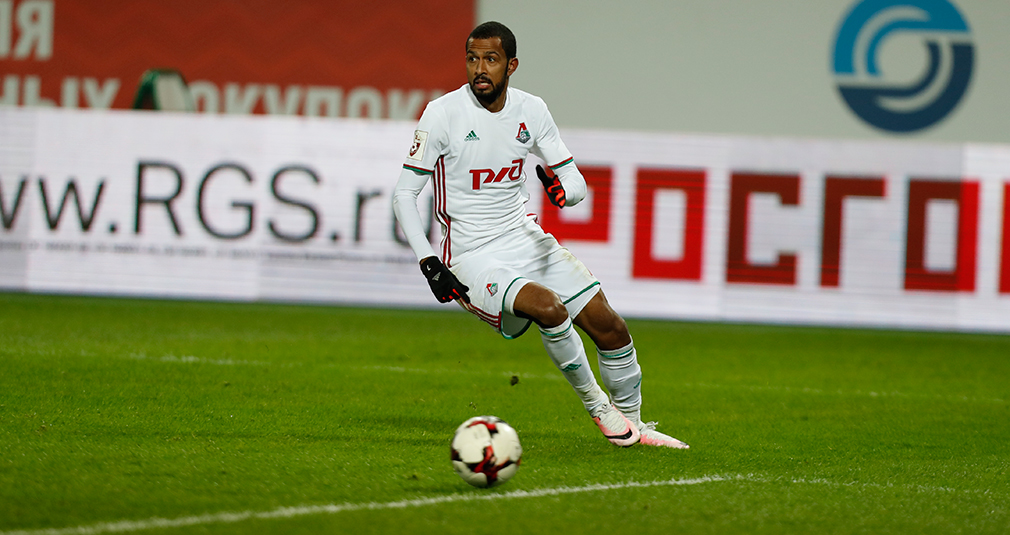 Maicon: Happy to serve the team

Marques Maicon shares his emotions after the 4:0 win over FC Anzhi. 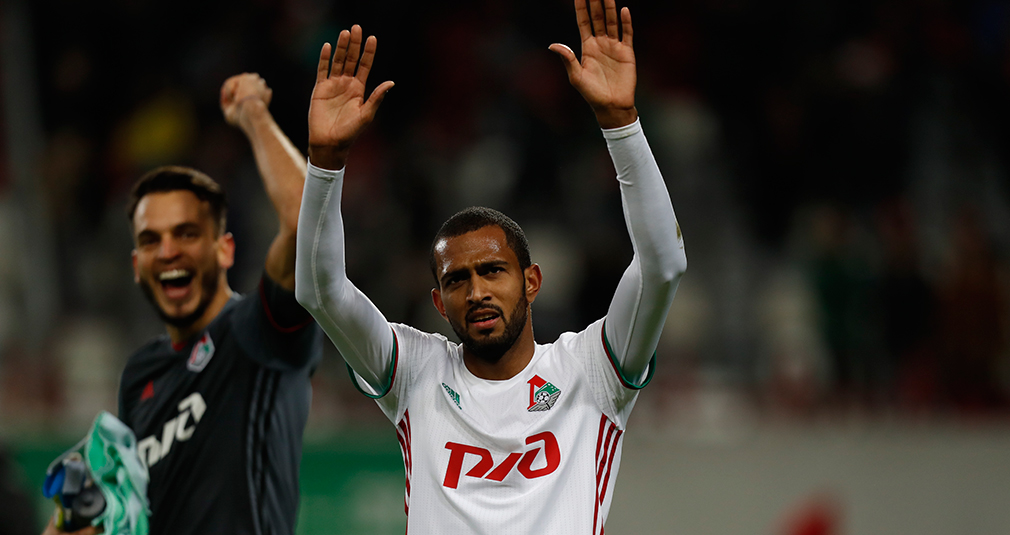 The voting for the Best Player for October in Lokomotiv's VK community has ended. 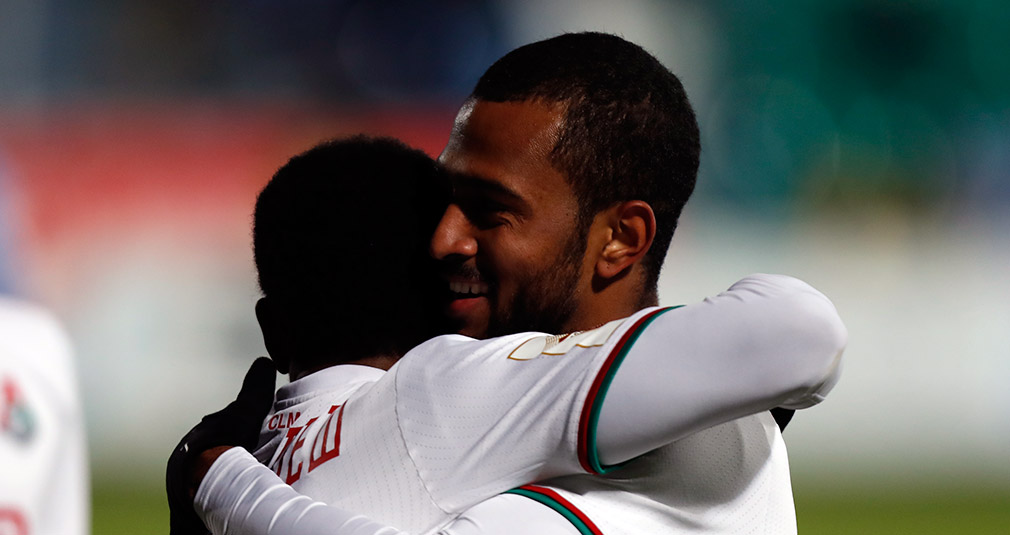 Maicon: We started to win, and that’s what matters

Marques Maicon sums up the 3:1 win over Krylia Sovetov. 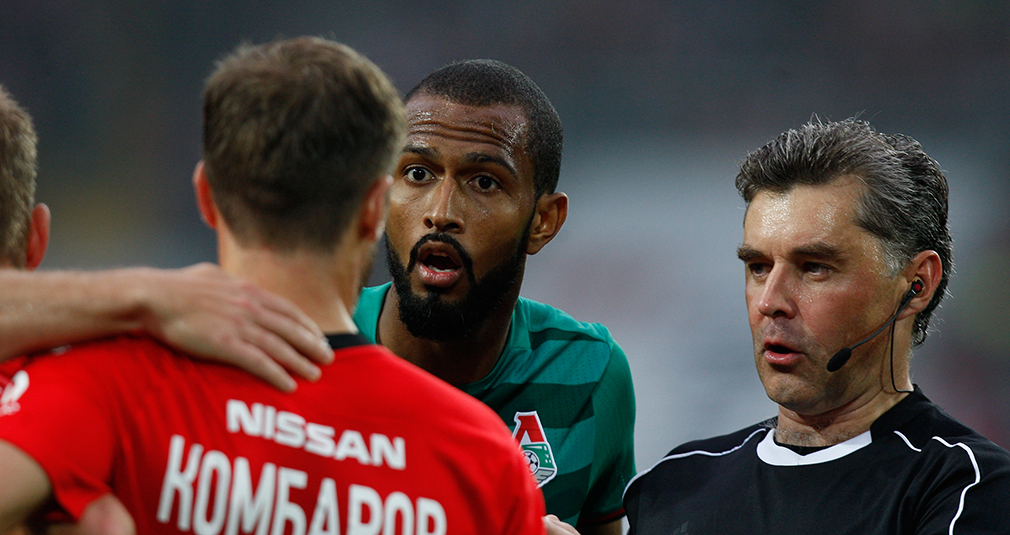 Maicon: We lost too many challenges

Marques Maicon summed up the clash with Spartak in the Premier League’s Gameweek 6.

Watch the Loko-TV's record of a bounce game, supplied with the comments by Maicon.

Watch the Loko-TV's record of a bounce game, supplied with the comments by Maicon.