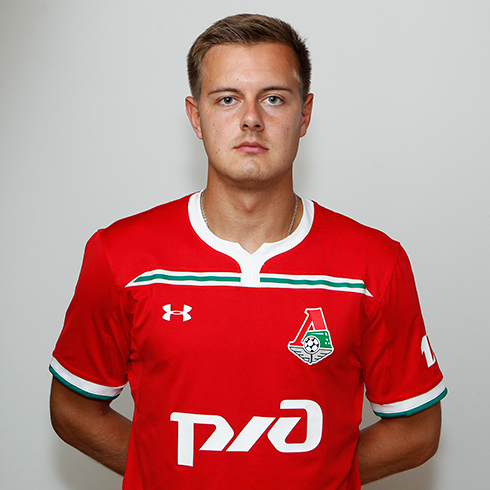 Born on June 12, 1992. A graduate of the Yuriy Konoplyov Football Academy in Togliatti, made his pro debut in 2011 in the Second Division. Made 39 appearances.

Next season Margasov was hired by FC Yenisey and made 11 appearances before his move to FC Rostov. In 2014 the team won the Russian Cup.

In Season 14/15 Margasov was loaned out to FC Sibir who played in the FNL. With the Siberians, Tim made 26 appearances and scored once.

After his return to Rostov Timofey became a regular starter and helped the team come second in the RFPL. Before coming to Lokomotiv, Tim has been playing at Krylya Sovetov. 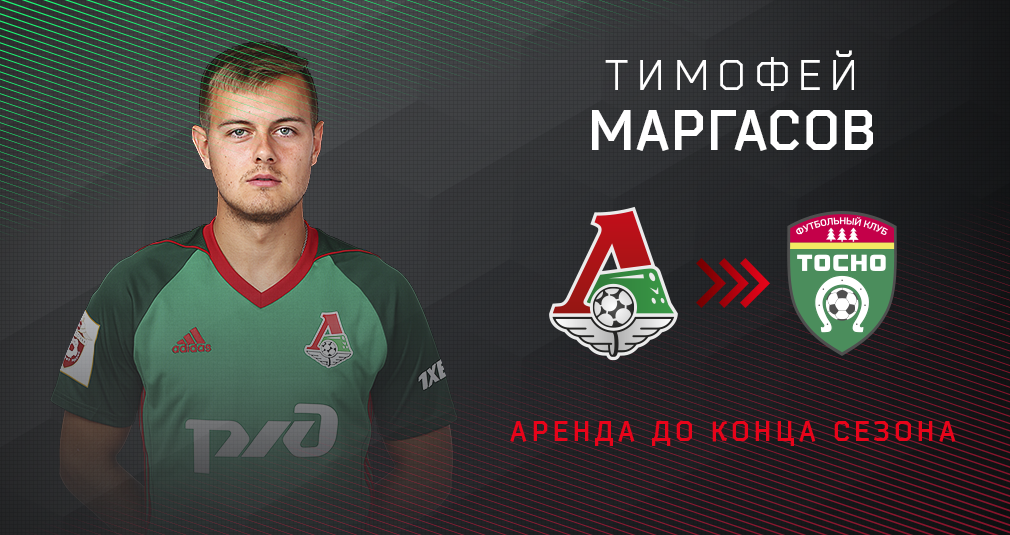 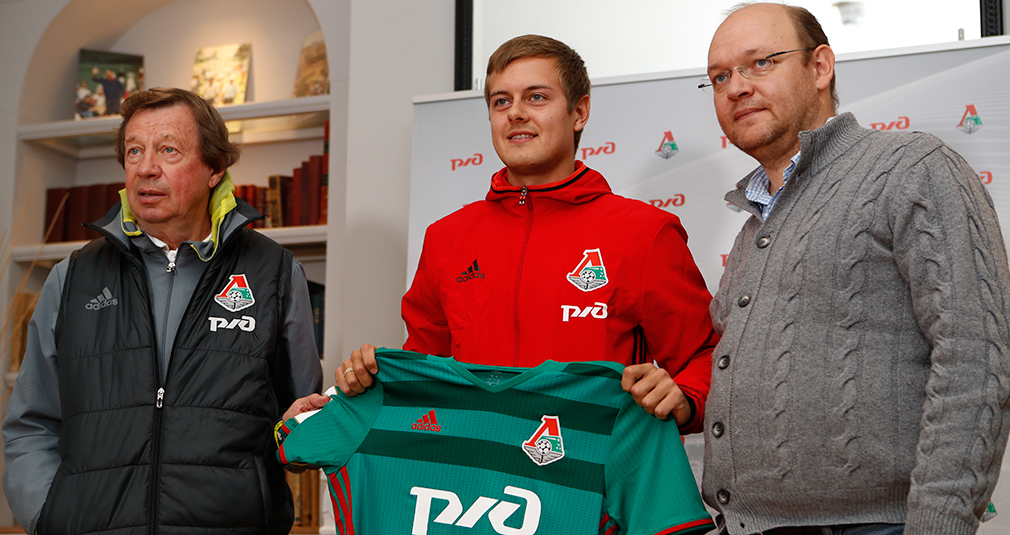 Defender Timofey Margasov has signed a contract with Lokomotiv.