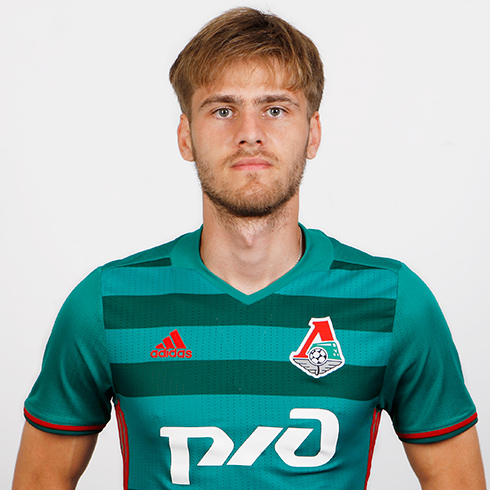 Arseniy Logashov was born on August 20, 1991 in Kursk. He started learning football at "Sportakademklub". In 2008 he debuted in professional football in the First Division, playing in 18 games.

Next season Arseniy went to FC Khimki. In the blue-yellow shirt he debuted in the Premier League, with 6 appearances to his name.

In summer 2011 Logashov joined Anji signing a 5-year contract with the club. He immediately was loaned to FC Fakel Voronezh, where he played in 15 matches. Back from loan, he debuted for Anji in march 2012 in a fixture against Spartak at a right back position.

In season 2012/13 Logashov became Anji's regular starter, with 32 appearances in the championship, the Cup and the Europa League. In total, Arseniy played in 43 matches for the team from Dagestan.

Arseniy Logashov has been selected to the national team. In a friendly against Cot d'Ivoire he replaced Anyukov and spent 60 minutes on the pitch.

On August 2013 Logashov has signed contract with Lokomotiv and was loaned to Rostov for the season-2013/14. In 2014 Logashov returned to Lokomotiv. 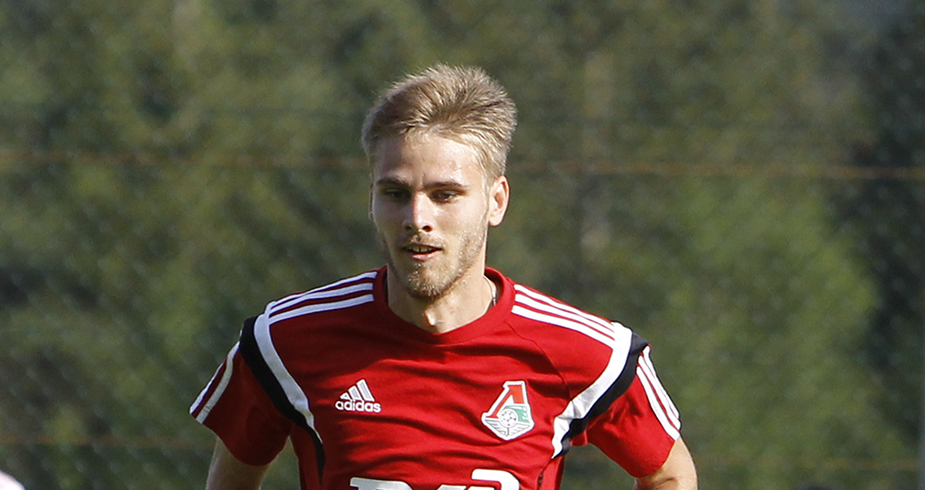 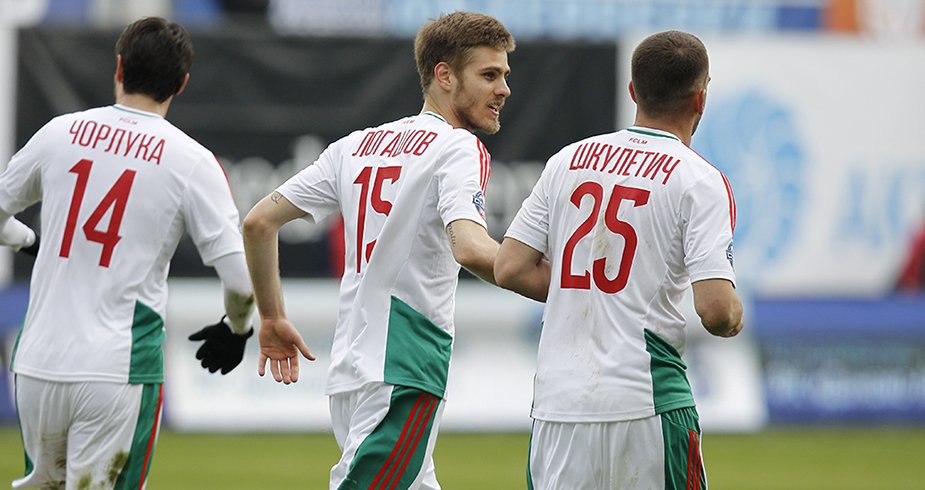 Logashov: ‘The result is fair’ 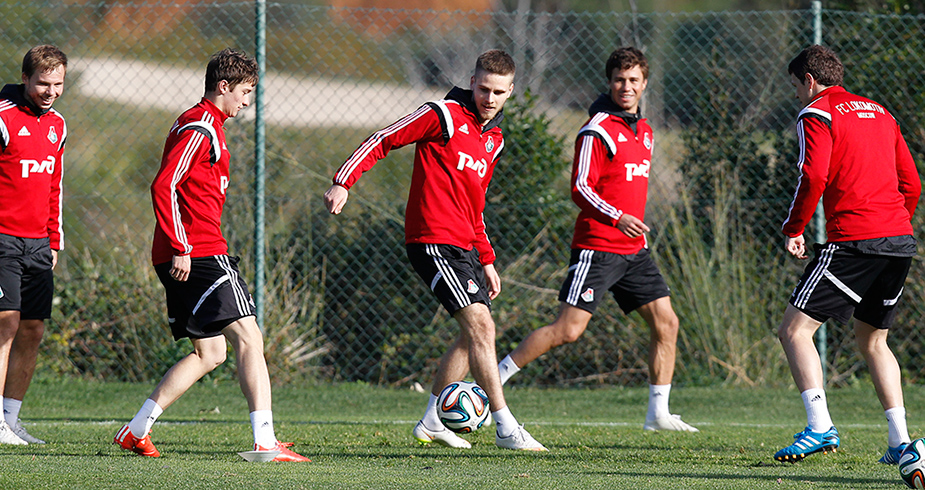 Guilherme And Logashov Renew Practice With Rest Of Team

Guilherme and Logashov are back training with the rest of the team. 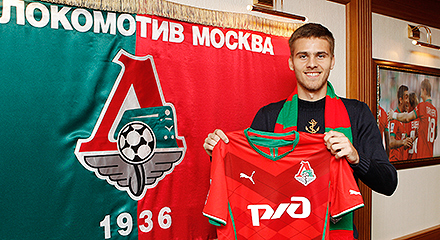 Young defender will spend season 2013/14 on loan to the Rostov.

Arseniy Logashov about the game against Dynamo
Сopy the link