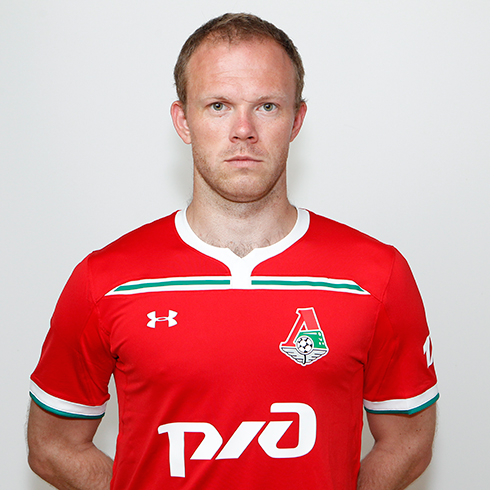 Vitaly Denisov was born on February 23, 1987 in Tashkent, Uzbekistan. He started learning football skills in the school of the local FC Pakhtakor, later went to Academica Moscow.

In 2003 he joined FC CSKA Moscow. With CSKA he won UEFA Cup and Russian Cup. Three years later Denisov was loaned to FC Spartak Nizhny Novgorod. A year on, Ukrainian FC Dnipro payed the transfer fee for the player.

In Ukraine, Denisov became a part of the main squad and played 164 games for the club. In 2013 Denisov moved to Lokomotiv.

Vitaly has been a member of Uzbekistan national team since 2006. 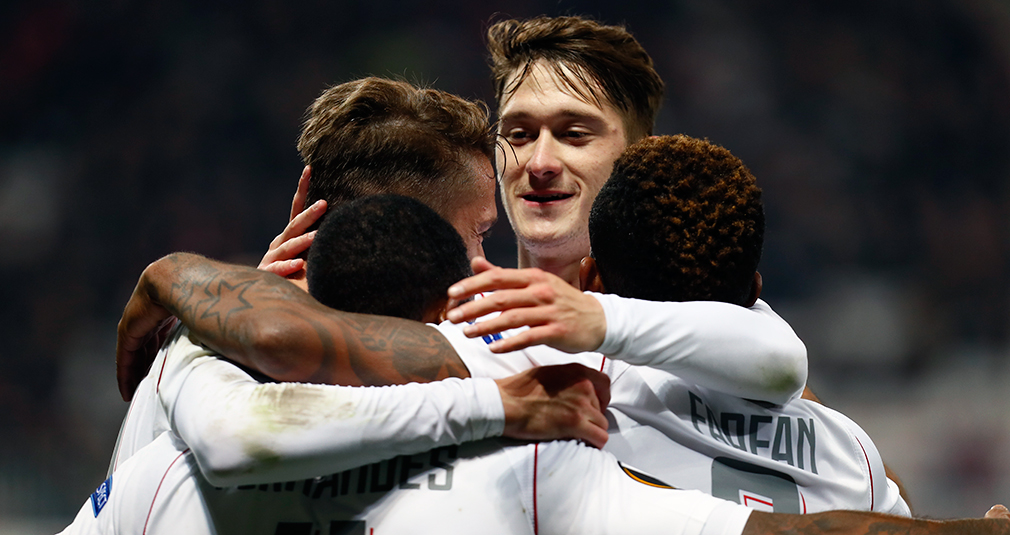 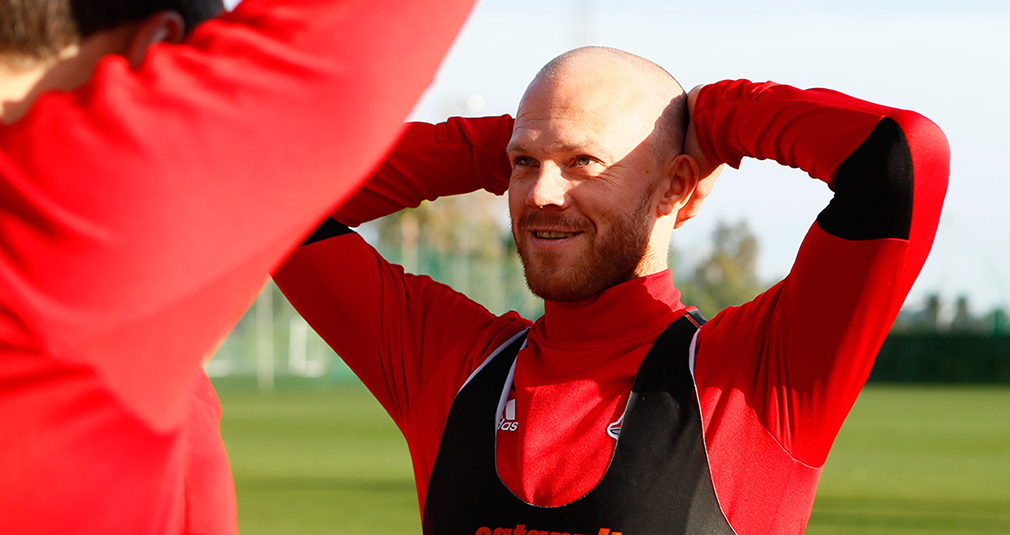 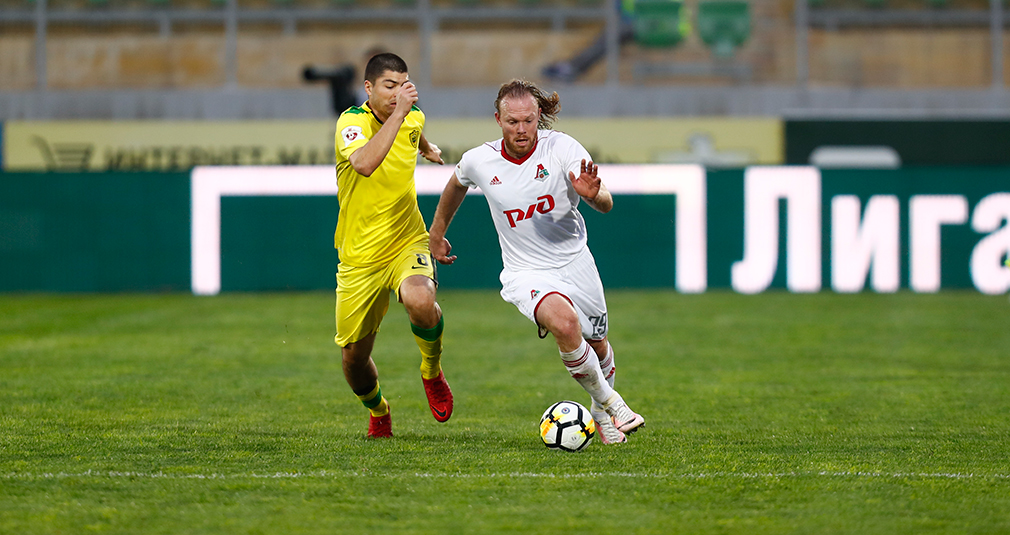 The most important thing is three points - V. Denisov 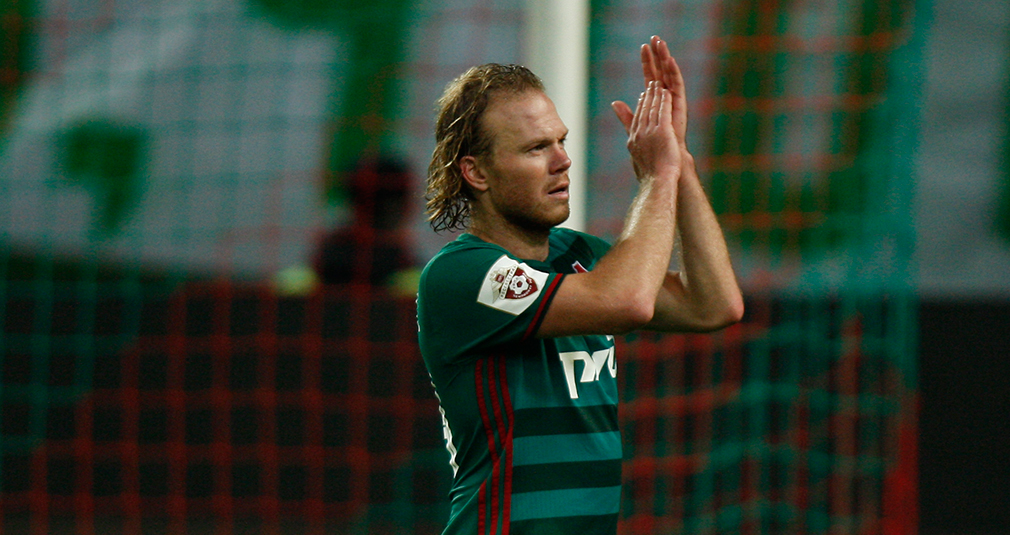 Denisov: We had the upper hand and yet we lost

Vilaliy Denisov talks to the media following the 0:1 loss to Ufa. 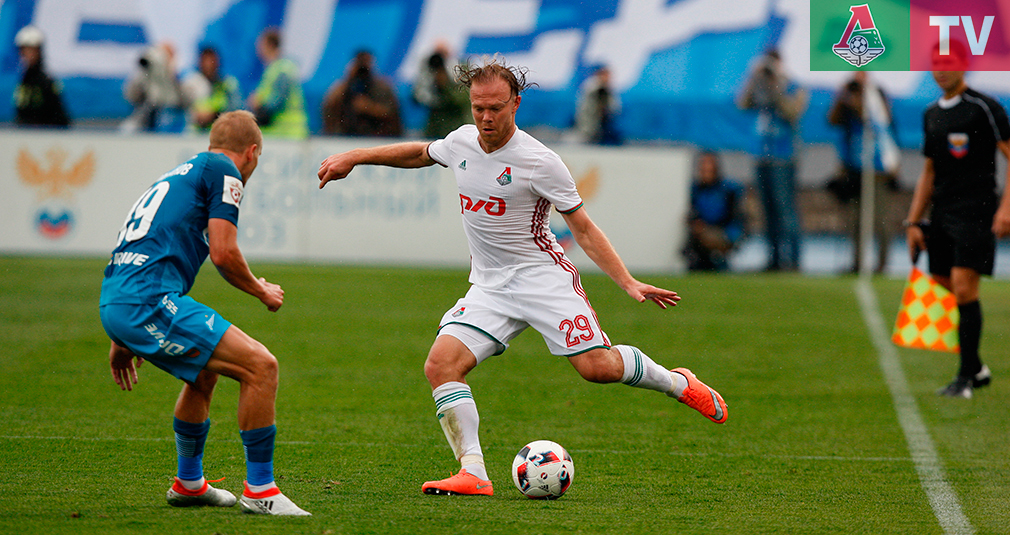 Denisov: Zenit play in pretty much the same manner

Vitaliy Denisov gave his take on the 0:0 match with Zenit. 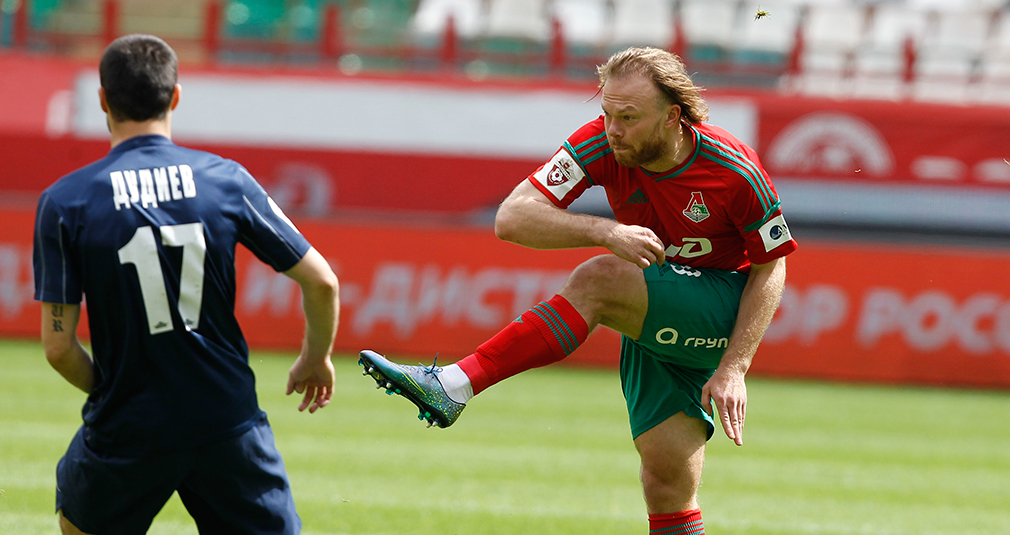 Vitaliy Denisov shares his thoughts on the season and asses the youth’s performance.