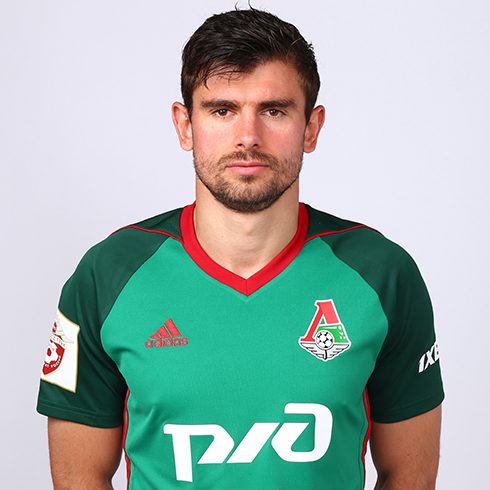 Nemanja Pejcinovic was born on November 4, 1987 in Kragujevac, Serbia.

At home he played with several Belgrade clubs. After completing his education at the Rad Academy he soon made it to the first team. Two years later OFK Beograd offered him a contract that he signed.

However, next year he returned to his native club but played there very little, spending two years on loan. After half-a-year with Red Star, he went to Germany.

His first foreign club was Hertha BSC where the defender gained valuable experience in one of the strongest European leagues.

When the loan was over Pejcinovic moved to OGC Nice who eventually paid his transfer fee. During his four years in France Nemanja was one of the team's leaders. His best achievement was the fourth standing in Season 2012/13 that qualified the team for the Europa League.

In 2014 Pejcinovic moved to Lokomotiv. 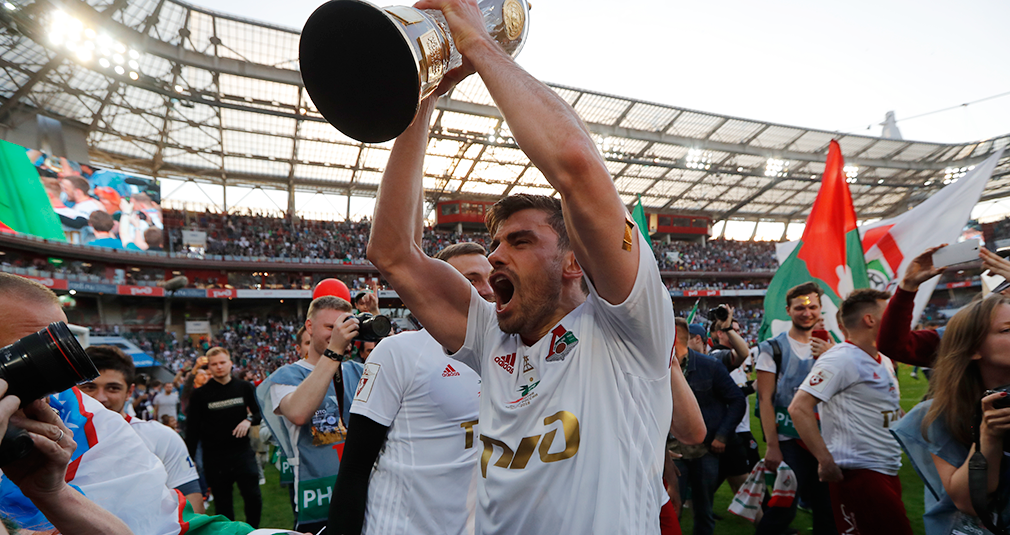 Pejčinović: We've been waiting this for so long 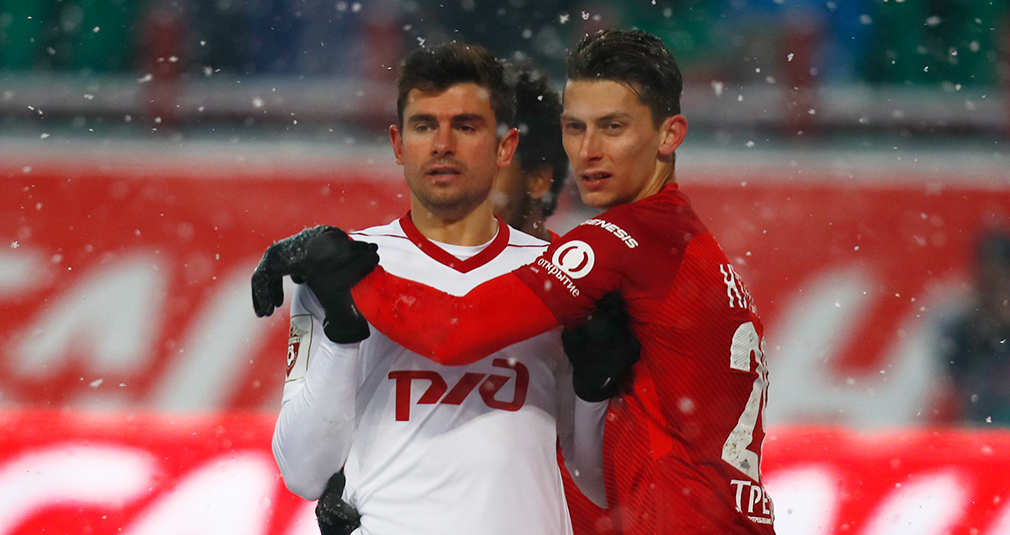 Nemanja Pejčinović's honest assessment of the Moscow Derby against Spartak (0:0). 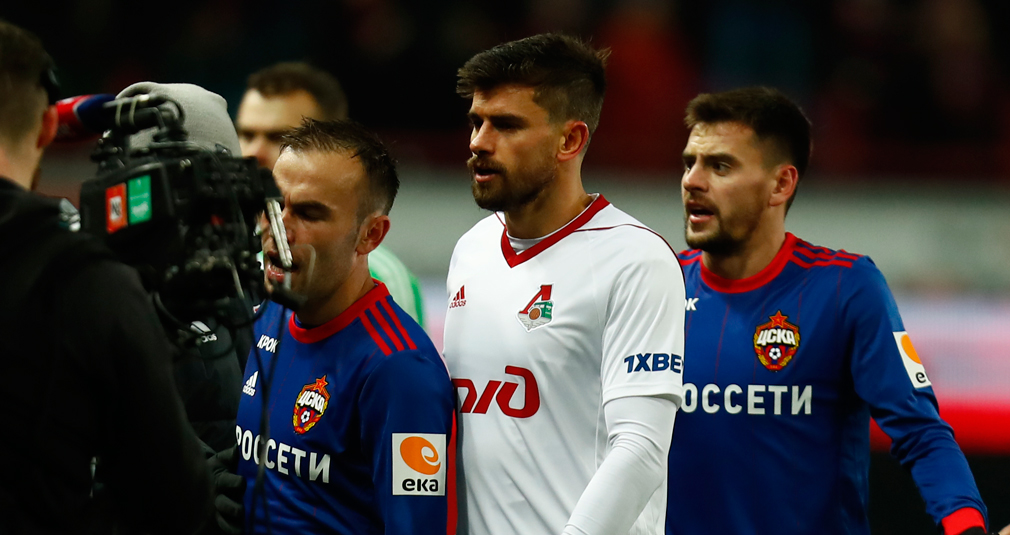 Pejčinović: This game was btutal

Nemanja Pejčinović summed up the match against CSKA. 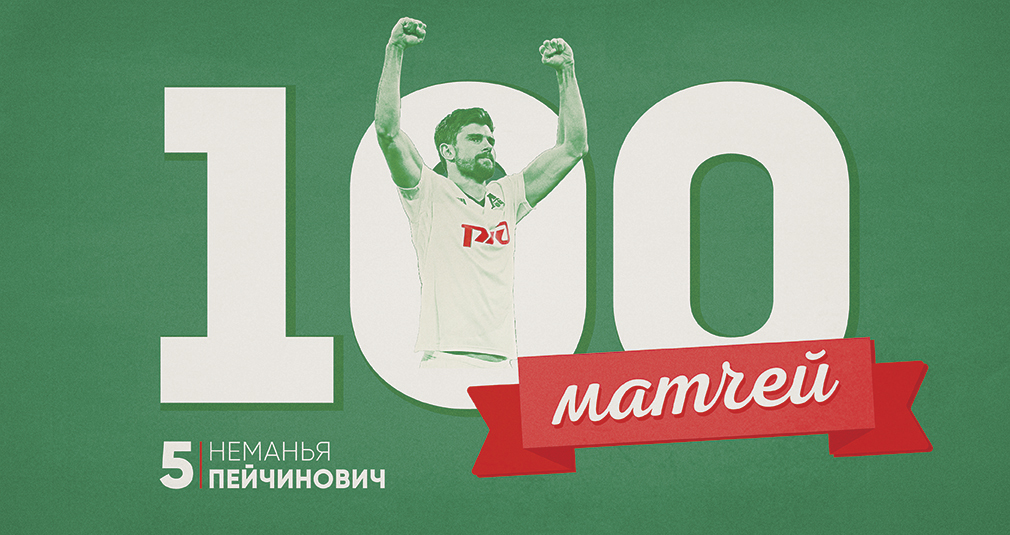 Thursday’s game vs Sheriff was 100th for Nemanja Pejčinović as Lokomotiv player. 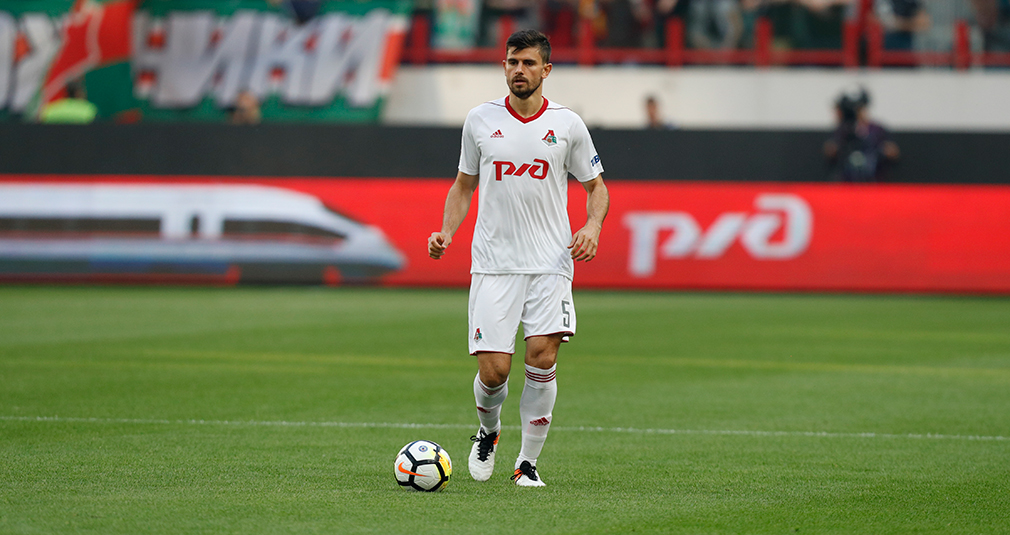 Pejcinovic: Three victories in a row will add confidence

Nemanja Pejcinovic told about the victory over Anji. 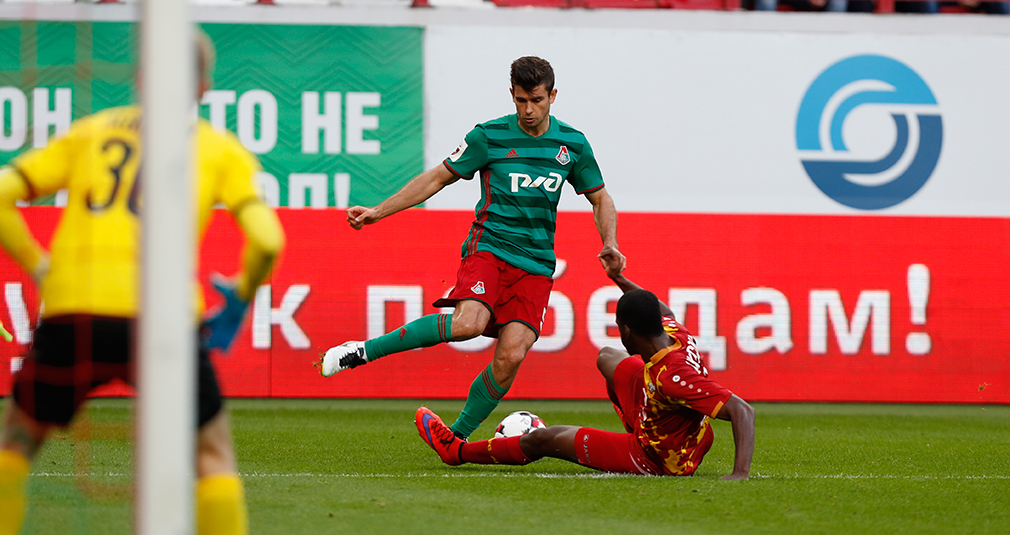 Pejcinovic: We are catastrophically short of luck

Nemanja Pejcinovic reflected on the 1:1 draw in the match against Arsenal.

Pejčinović: We won't have problems with cold
Сopy the link 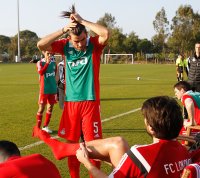