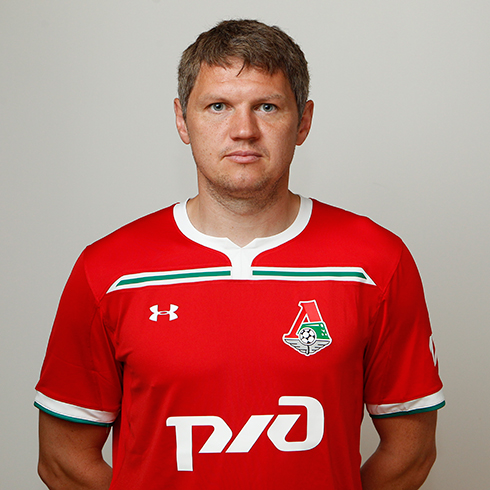 Taras Mykhalyk was born on October 28, 1983 in the town of Lyubeshov, Volyn Region. At the age of 17 he signed his first contract with CSKA Kyiv. In 2005 he joined FC Zakarpatye, at which he debuted in the Ukrainian championship.

Just half a year later Taras was invited to Kyiv to play for Dynamo. At the country's most popular club, Taras won the championship, the Cup and the Supercup - all twice. In total, the defender made 142 appearances for the club, scoring 10 times. Six times he was named among Ukraine's Top-33 players.

In the wake of his career, Mikhalik was selected to the Ukrainian national youth team. In 2006 he won silver medals of the U-21 European Championship. At the age of 22, Taras debuted in the main national team. Soon he became the coach's regular pick and took part in two games of the Euro-2010.

Mykhalyk moved to Lokomotiv in 2013. 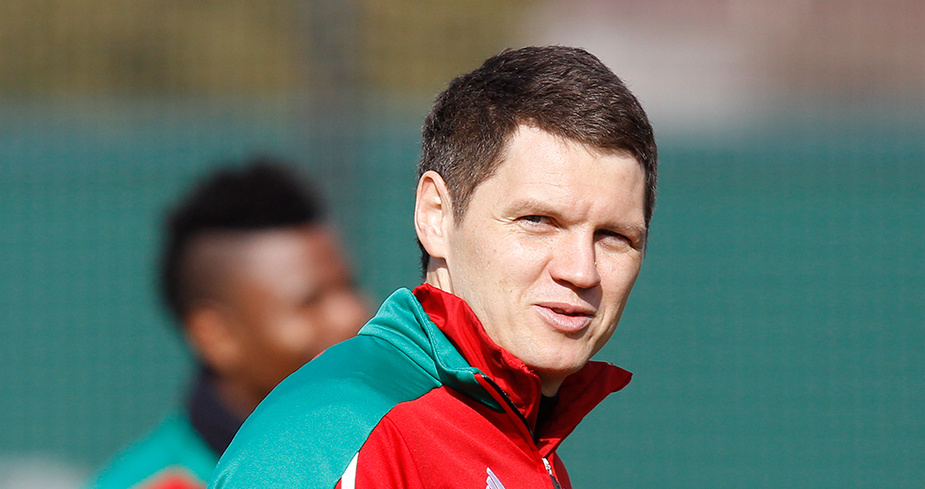 Defender Taras Mykhalyk has extended his contract with Lokomotiv.