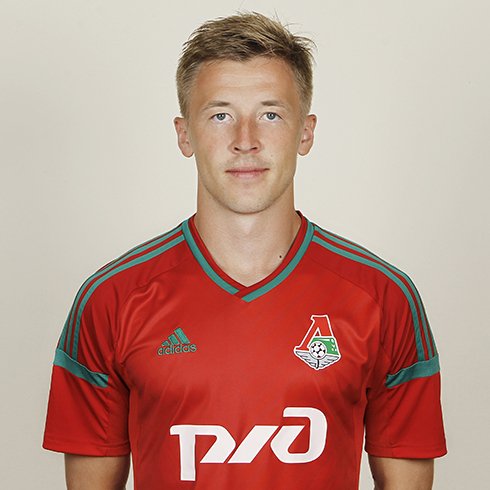 Originally from Lipetsk, Central Russia, Maxim learned his football skills in the school of FC Spartak Moscow. In 2007 the 17-year-old midfielder joined Spartak's reserve team and debuted in the first team next year - this first appearance was in UEFA Cup game against Dynamo Zagreb. Half-a-year later, on March 21, 2009, Grigoriev played his first match in the Russian championship.

In 2011 Maxim joined FC Rostov and in just a year he spearheaded the offensive line of the southern Russian team. He scored 5 goals in 33 matches.

In January 2012 Maxim Grigoriev signed a contract with Lokomotiv. 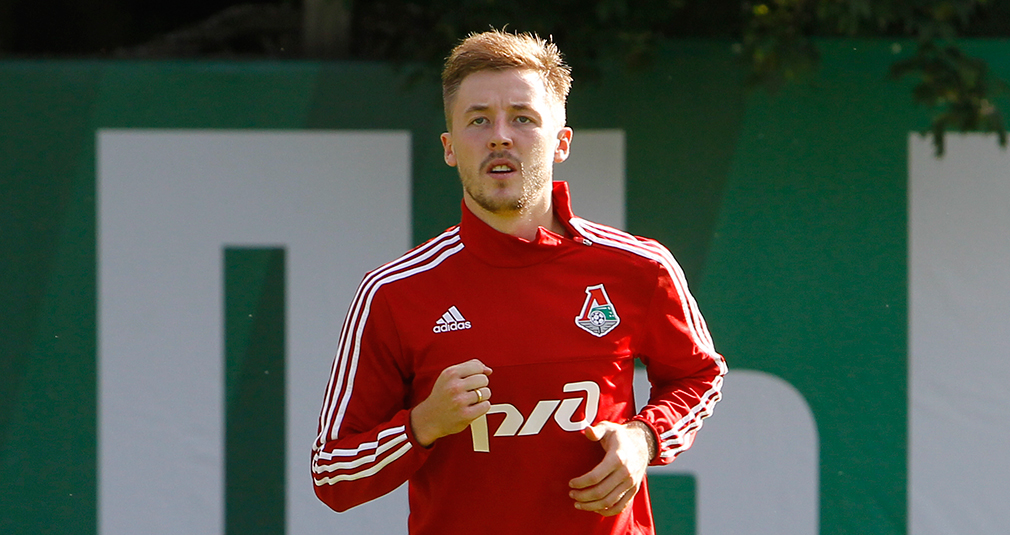 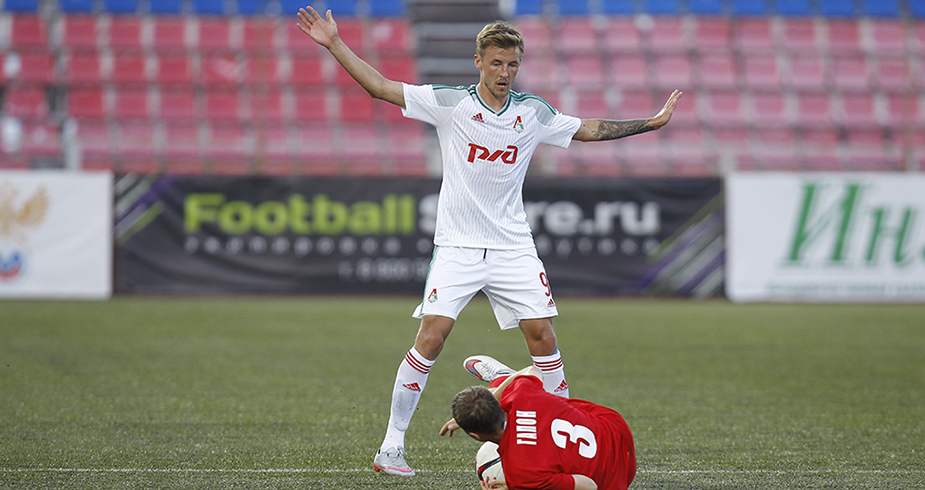 Grigoryev: It is hard to play on such a turf

Lokomotiv midfielder Maxim Grigoryev has summarized the game against Mordovia (1:0) of Gameweek 1. 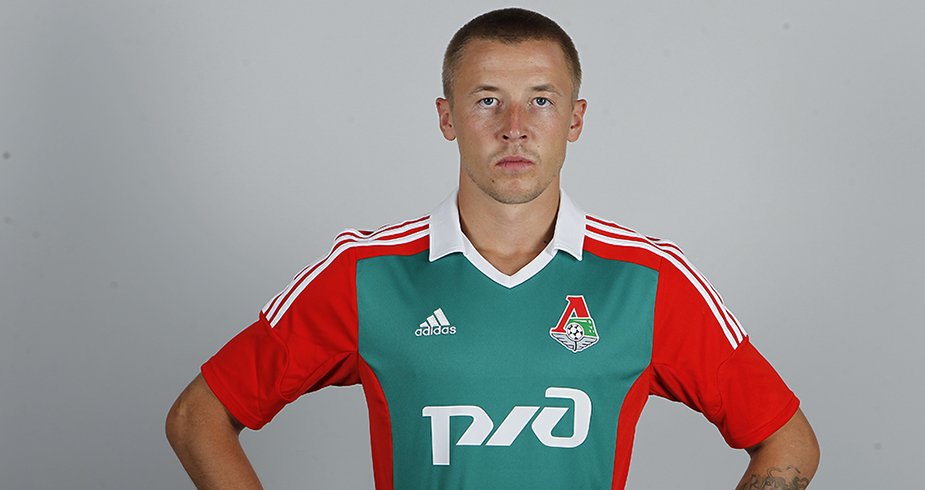 Grigoryev: ‘The experience of playing for Rostov is useful’

Midfielder Maxim Grigoryev who spent the last season on loan to Rostov is now back at Lokomotiv. 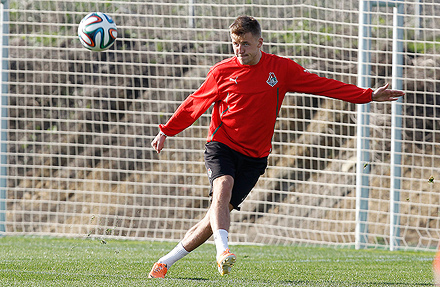 Lokomotiv and Rostov have agreed on a loan of midfielder. 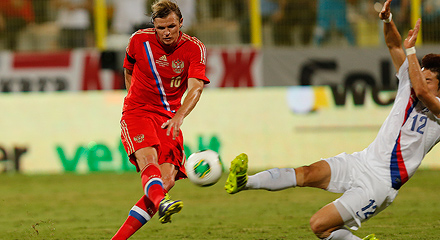