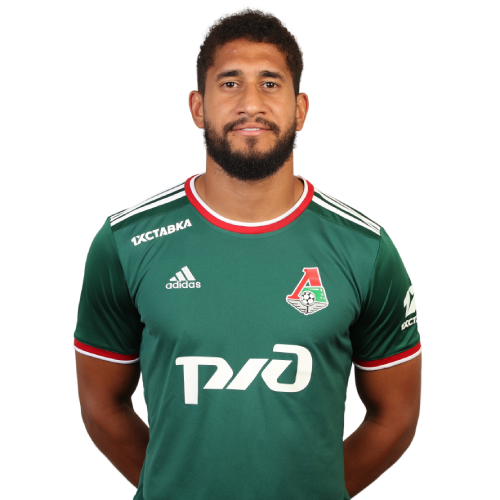 Pablo was born in Sao Luis, Brazil. He is Academy graduate of the football club Ceara. Pablo's European career started in Bordeaux, for which he had been playing since 2015. The Brazilian played 113 games for the Girondins, scored seven goals and made five assists. In 2017 he went out on loan to Corinthians, with whom he became the champion of Brazil. He made his debut for the Brazilian national team on October 12, 2018. 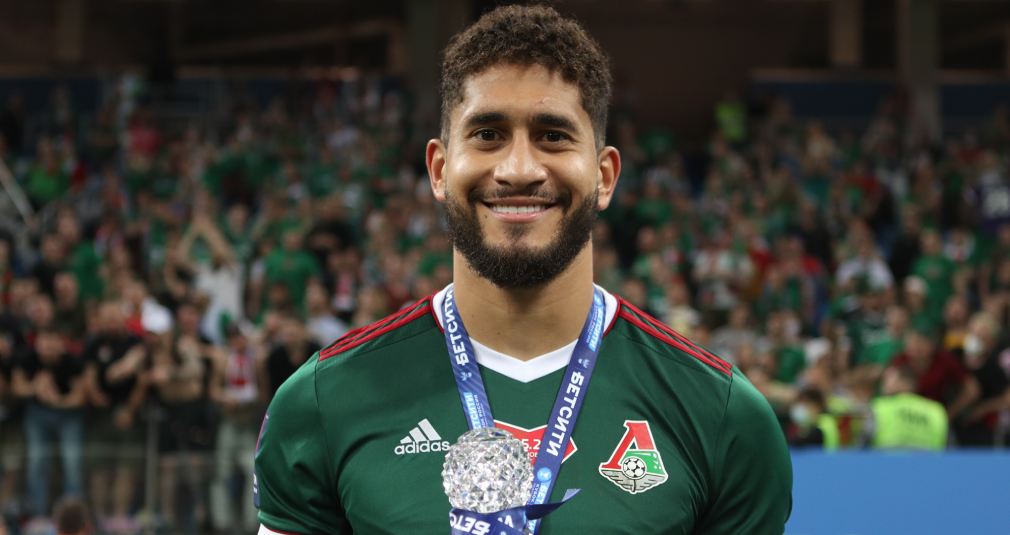 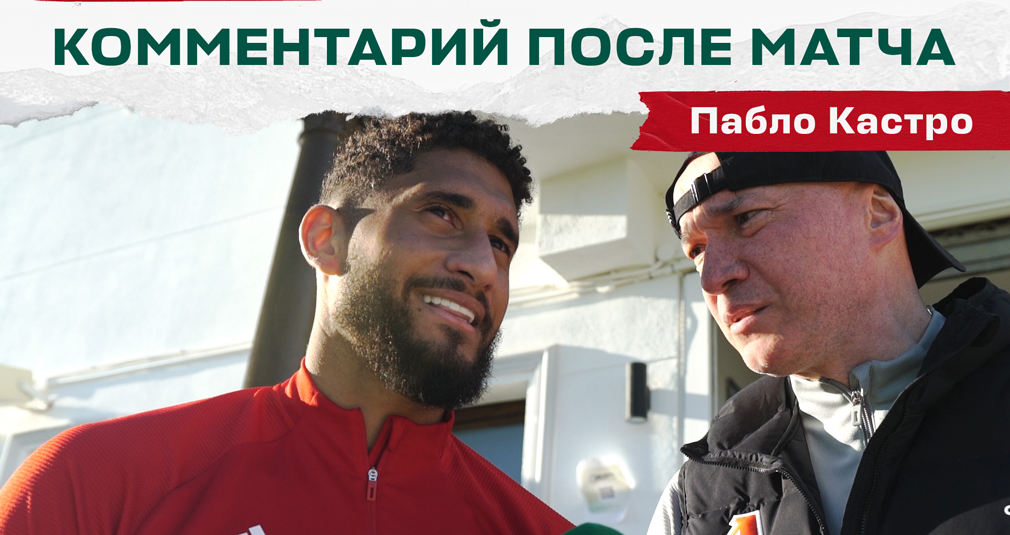 Pablo: We need to transfer these victories into the championship

Pablo scored his first goal for Lokomotiv in a friendly game against Rostov.

For me, this is a new challenge in my career. I will give my all, so that the club can fulfill its tasks and return to the positions that it deserves. Fans can be confident about it.