Glushenkov was born on July 28, 1999 in Smolensk. At the age of 5, Maxim began playing football at the local section of the Smolensk Dnipro. At the age of 11, he moved to the Yuri Konoplev Academy. Three years later, he moved to the Lokomotiv Moscow, and then — to the Chertanovo Moscow. In 2016, he made his debut for the first Chertanovo team. Then in the player's career were Spartak, Khimki and Krylia Sovetov.

Glushenkov is also a player of the Russian national team. Maxim made his debut for the main national team on September 24 in a friendly match against Kyrgyzstan.


In December 2022 he moved to Lokomotiv Moscow.
LOKO news 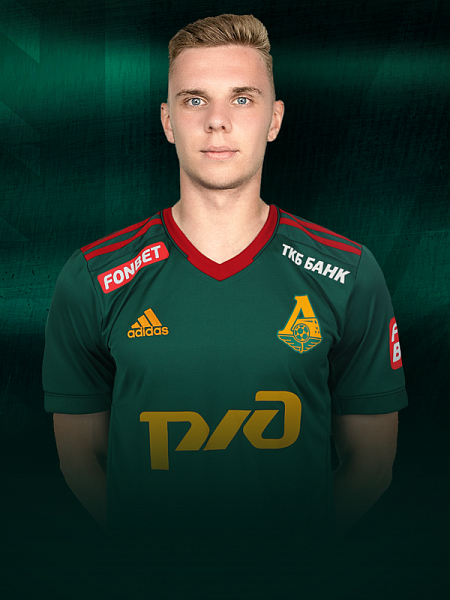