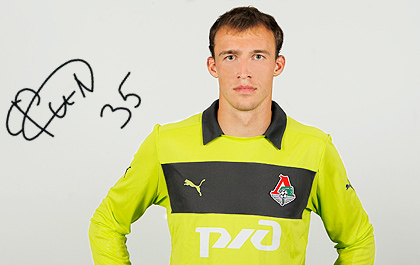 Alexander Filtsov joined Lokomotiv during Season 2010 when the Railwaymen sealed his transfer from lower-league FC Togliatti. The coaches of the Lokomotiv Youth team made it clear he was being counted on no less than the main keeper. Alexander adapted to the new conditions very quickly and became a very useful signing. In an away game against FC Spartak Nalchik Loko’s main keeper was booked and sent off. Alexander stepped in very confidently, parried a penalty and helped his team secure a victory.

On June 18, 2011 Filtsov debuted in the main squad when he substituted Guilherme who was booked and sent off. The first appearance was good, Alexander made several saves and didn’t allow the opponents score. Since that time Alexander is a sub in the main team. 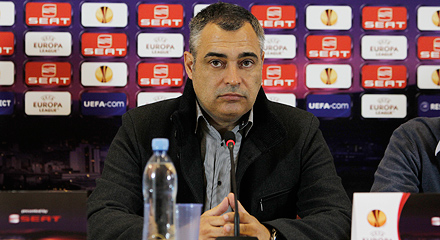 Jose Couceiro: “We will do our best to win tomorrow”

Head coach of Lokomotiv and goalkeeper Alexander Filtsov have answered on journalist questions. 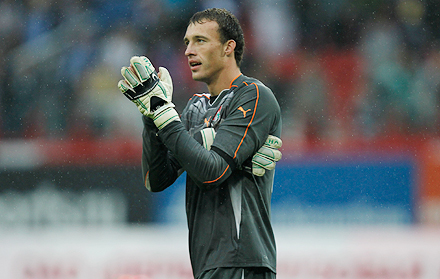 Alexander Filtsov: “It is nice that I have made my contribution to the common win”

Goalkeeper of Lokomotiv shared his thoughts about the match Lokomotiv – Luch Energiya. 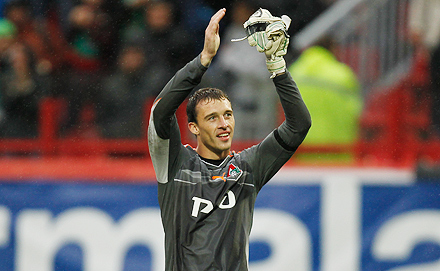 Aleksandr Filtsov: “The most important is that supporters should be satisfied”

Goalkeeper of Lokomotiv has given an interview for club`s press office.