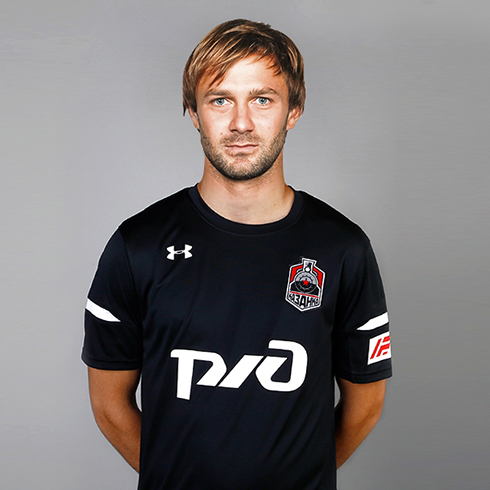 Football player Dmitry Sychev was taught and raised by his father Evgeny, himself a professional player. But before plunging into football Dima tried ice-hockey which is a more common sport among the Siberian boys. "I wouldn't have become a star in hockey, of course. A workhorse, maybe, not necessarily a striker. But I'd never have got lost in a crowd of mediocre players" - says Dima.

In 2004 Dima decided to return to Russia. It so happened that Loko's head coach Yuri Syomin was searching for a striker who would fit in the Railwaymen's tactics. After short talks Dima Sychev signed a contract with Lokomotiv. In the very first season he became the vital part that Syomin's machine lacked, and helped Lokomotiv win the Russian championship. With 15 goals to his name, Dima was named Russia's Best Player that year.

The next season became very difficult for the forward. In early August he got seriously injured in Kazan and fell out for long. Without him on the pitch, Lokomotiv didn't survive the Champions League group stages and squandered valuable points in the national championship, losing the title.

By 2009 26-year-old Sychev became one of the most experienced players in Lokomotiv with six seasons behind and all possible national titles won. 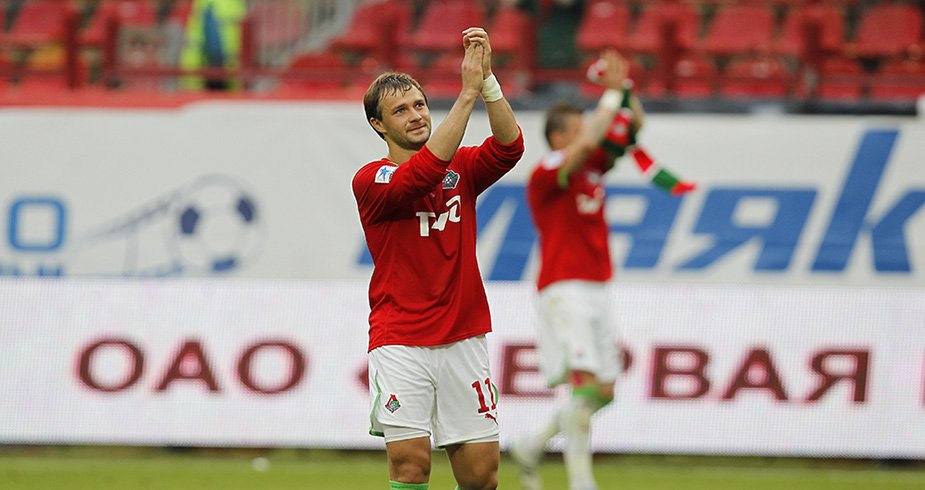 Lokomotiv striker Dmitriy Sychyov has been loaned to FC Okzhetpes from Kazakhstan. 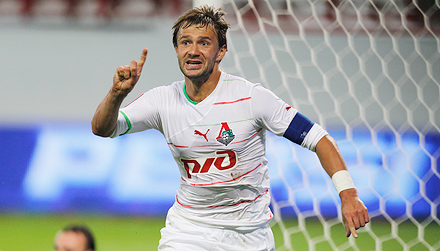 Dmitriy Sychev has signed a new contract with Lokomotiv

Forward has prolonged his relations with the club for 4 years.