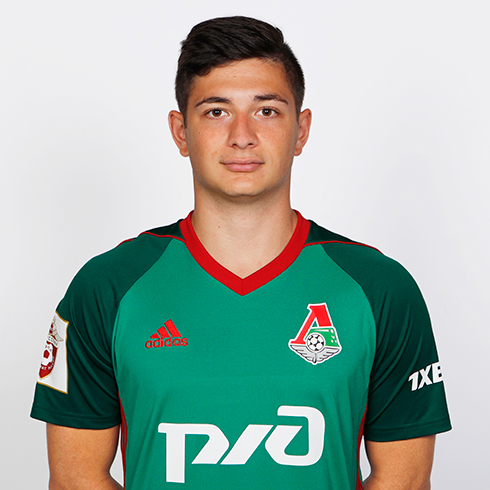 In spring 2013 made his debut in the youth championship against Spartak. In winter 2014 went to a training camp with the main squad. In season 2014/15 became the team's best scorer with 13 goals in 14 games. Made 54 appearances at the youth squad, scoring 30 goals.

In February 2015 joined Vitesse (The Netherlands) and played three games at the main squad. At the second team, scored 10 goals in 18 appearances. 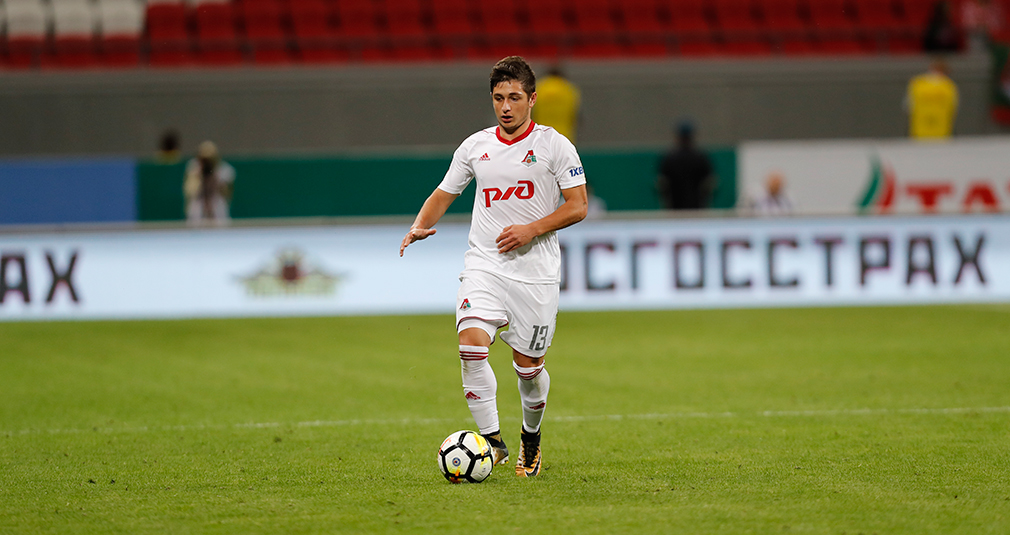 Arshak Koryan shares his emotions after his debut game for Lokomotiv against Rubin. 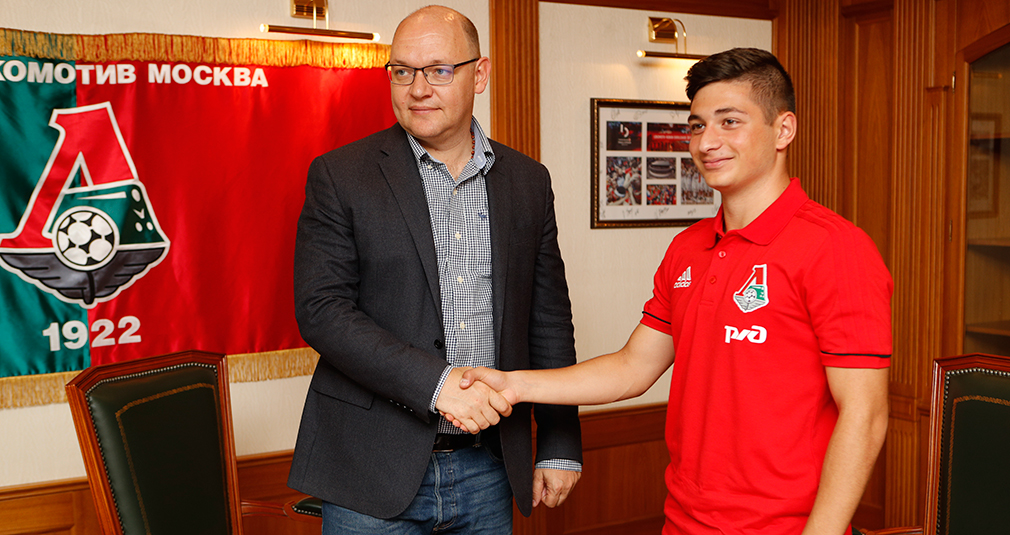 Striker Arshak Koryan has signed a contract with Lokomotiv. He will wear #13 shirt. 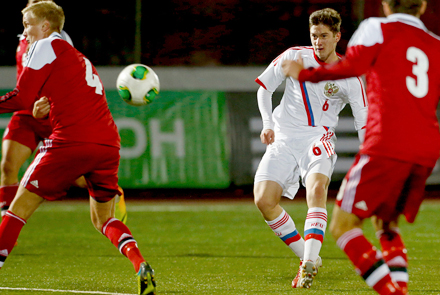 Aleksey Miranchuk Assists At U-21 Team 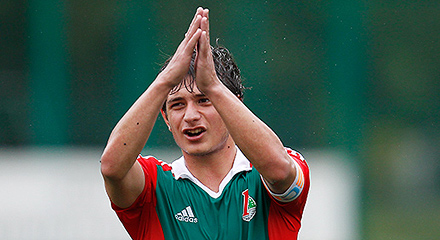 Player of the Month: Arshak Koryan

Lokomotiv supporters have voted for their favourite in August. 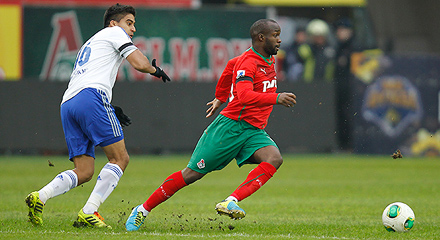 Player Of The Month: Lassana Diarra

The voters have chosen Lokomotiv's MVP in November on the team's VKontakte web-page.