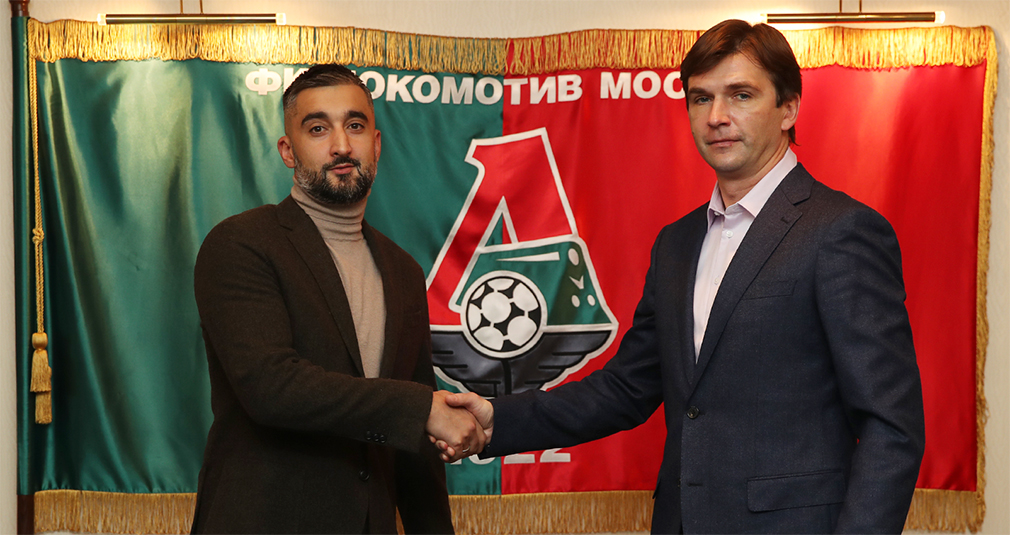 Lokomotiv have given Alexander Samedov a senior role in recruitment department for youth football.

- I am very happy to return to Lokomotiv and start a new stage in my career. I want to use all my experience to develop young footballers. First of all, my responsibilities will include assessing professional qualities and helping in the development of senior players of the academy, Loko U19 and Kazanka. This is a very interesting and ambitious task. Lokomotiv has every opportunity to develop good players.