Klyuev: We were on a roll 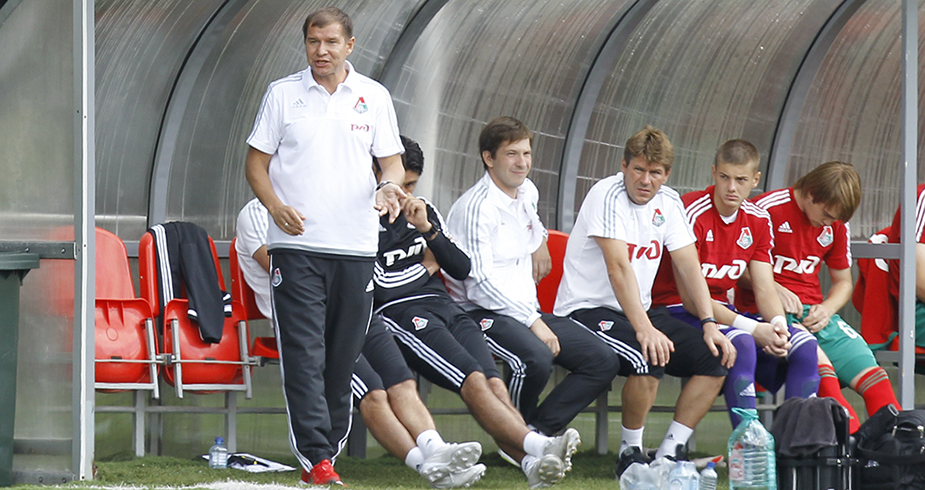 Lokomotiv youth team’s head coach Denis Klyuev has summarized the game against Terek (4:0) and told about the rivalry between the forwards.

- It seemed that you beat Terek easily. Is it true?

- I think so, yes. We were on a roll. But we understood Terek have changed considerably since the previous season. We prepared thoroughly and it helped.

- Anisimov played in the hole - he’s been playing there since the start of the season. I liked Rubtsov’s performance in the last game, he scored a goal. Minding Galadzhan’s injury, it was logical to start Rubtsov.

- Will there be Rubtsov vs Galadzhan rivalry for a place on the starting list?

- Good old rivalry has never been bad for anyone. He who is better prepared will start.