Lokomotiv footballers Vedran Corluka, Jan Durica, Vitaliy Denisov, Yan Tigorev and Dame Ndoye have been invited to play for their national teams in the September play-offs.

Corluka is joining Croatia who are to face Cyprus on September 4. This will be a friendly prior to a Euro-2016 qualification fixture on September 9 where the Chequered will oppose Malta.

Jan Durica and his Slovakia national team will host Malta on September 4 for a friendly game which will be a warm-up for a qualification round game against Ukraine on September 9.

Defender Vitaliy Denisov will train at Uzbekistan’s ground to get ready for the friendly clashes with Jordan and New Zealand on September 4 and 8 respectively.

Elsewhere, Belarus are hosting Tajikistan for a friendly on September 4, and are playing away against Luxembourg on September 8. Yan Tigorev is supposed to help Belarus succeed.

Finally, Dame Ndoye is going to cap for Senegal who are launching their African Cup of Nations bid. In the qualification round, the Lions of Teranga are hosting Egypt on September 5, and are going to Botswana on September 10. The fourth team in their group is Tunisia.

The final leg of the tournament will take place in Morocco. The finals will be played between the two best teams from each group, plus one strongest team among the thirds. 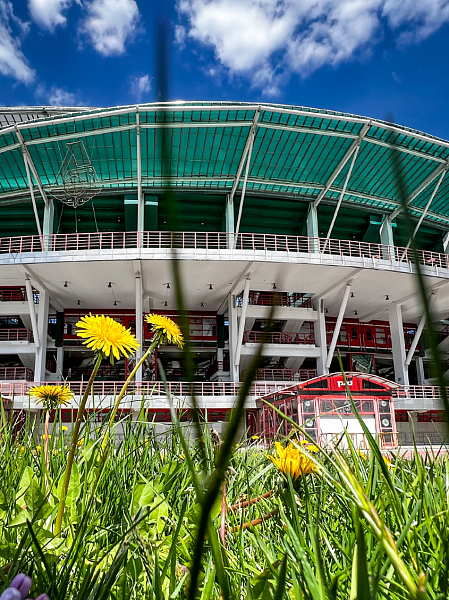 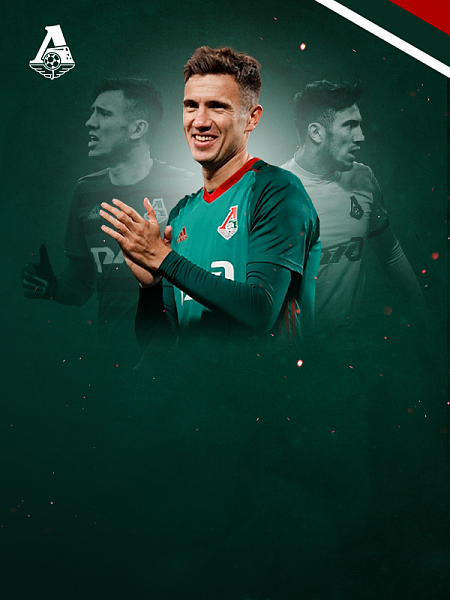 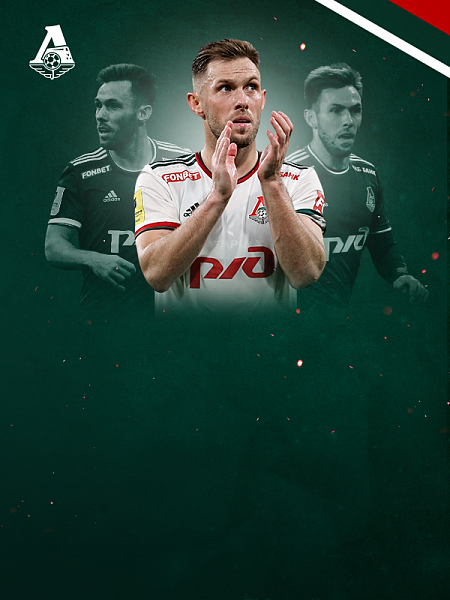