We use cookies to make it easier and more convenient for you to use the site. By continuing browsing, you agree to the use of your cookies.
Agree

April 14, 2006 was the day when Lokomotiv's sport community turned 70 and the club's Walk of Fame was opened. It lists 11 names of players, coaches and other people who exerted significant influence on the history of the club.

Boris Beschev and Yevgeniy Lyadin first had their stars opened. Boris Beschev had been the USSR Transport Minister for nearly three decades and did many good things for the club. Yevgeniy Lyadin played eight seasons at Cherkizovo between 1948 and 1956 and later headed the USSR U-18, U-21 and Olympic football teams.


The former director of the Moscow Railways and the distinguished Muscovite Ivan Paristiy was honoured with a star on the Walk of Fame on August 5, 2006. On the same day, former USSR Transport Minister Nikolay Konarev and one of the top scorers in the USSR history Viktor Voroshilov had their stars opened.

Ivan Paristiy had been managing the Moscow Railway for almost two decades. An entirely dedicated professional, Paristiy paid much attention to Lokomotiv. This allowed the club to become a part of the country's top division. Paristiy was often present at the Railwaymen's games and occasionally popped into the dressing rooms to see players and coaches. This made him the main character of many stories and urban legends, and also characterized him as a totally devoted Lokomotiv supporter.

The USSR Transport Minister Nikolay Konarev is an iconic figure for the Russian railways. Just like his colleague Paristiy, Mr Konarev stood behind Lokomotiv and had been through all the main stages of development with them. It was Konarev's initiative to invite Yuriy Syomin who later became the club's legendary coach.

Lokomotiv forward Viktor Voroshilov ranked among the top snipers in the USSR Championship. When the 37-year old Voroshilov quit his professional career he continued contributing to football outside the pitch. He was an exemplary athlete and the biggest-ever threat to the legendary Lev Yashin's goal. Voroshilov set the record by scoring eight times against the Black Spider.

In 2007 the Walk of Fame hosted two more names: Yuriy Syomin and Viktor Sokolov. On May 13 Syomin, the coach who brought Lokomotiv their fame and fortune was present on the opening ceremony.

On September 23 Viktor Sokolov went through this. The famous Lokomotiv forward spent nine seasons at the red-green outfit and was famous for his predatory instincts and skillful play. The teammates nicknamed him The Eagle.

On May 12, 2008 Valentin Bubukin was introduced onto the Walk of Fame. Bubukin is truly a legend and Lokomotiv's most-appearing player in the USSR Championship with 289 games to his name. In 1960 the Railwayman won the European Cup at the USSR Team.

On August 3, 2008 another name was introduced. This time it was the famous Valentin Granatkin, one of the pioneers of football goalkeeping in Russia.

On October 4, 2009 the names of Lokomotiv ex-captains Gennadiy Zabelin and Vitaliy Artemyev were encrypted in the club's Walk of Fame, October 1, 2019 - Viktor Lavrov. 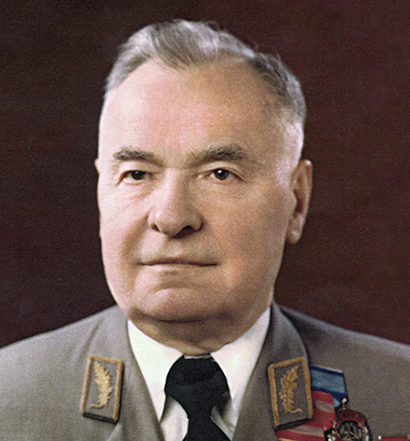 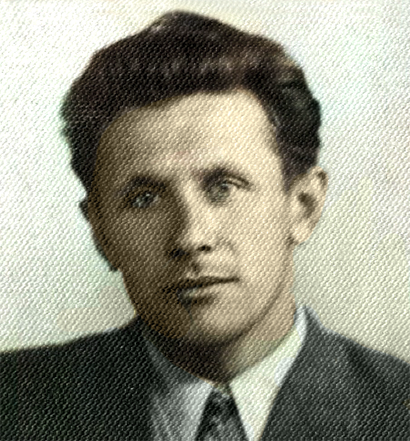 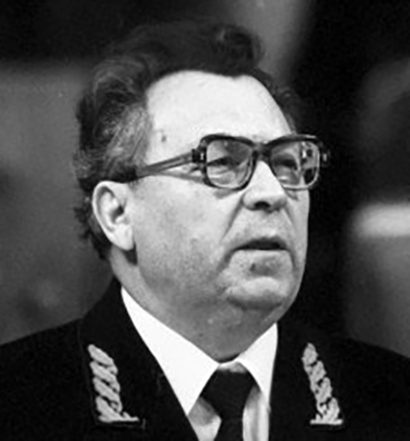 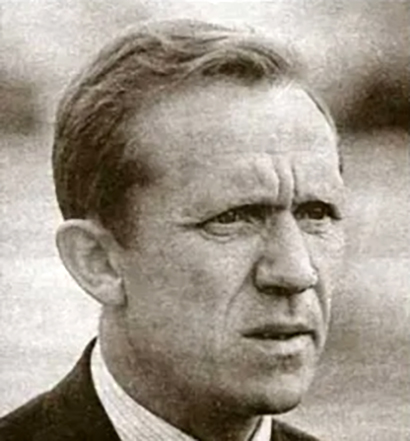 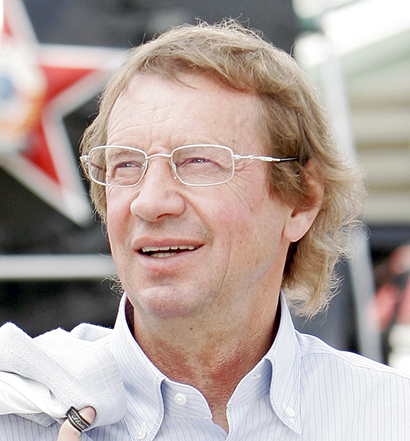 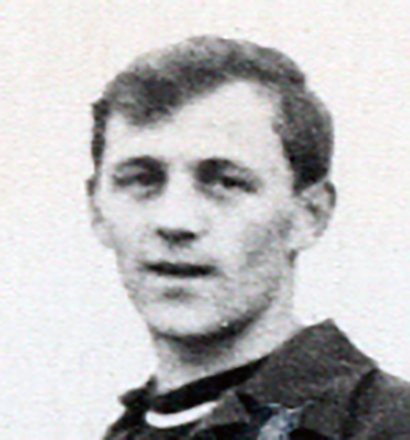 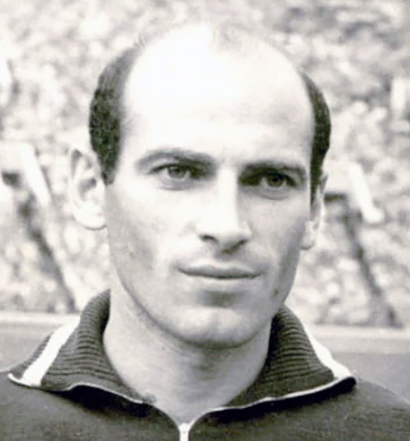 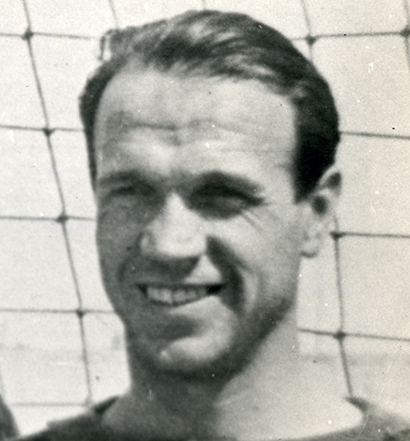 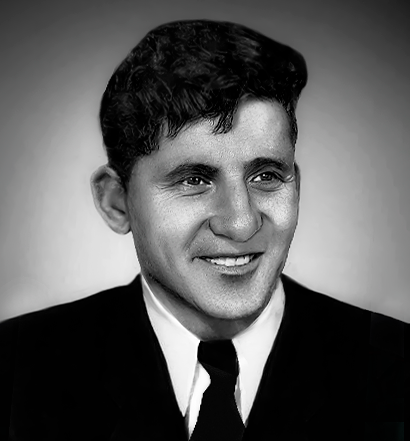 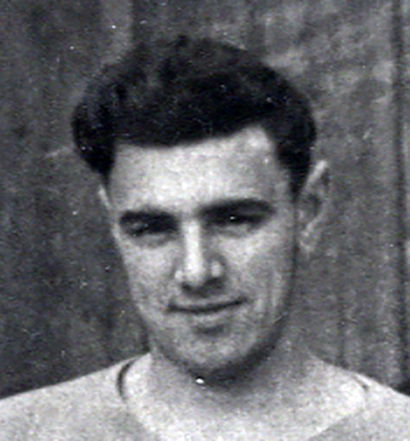 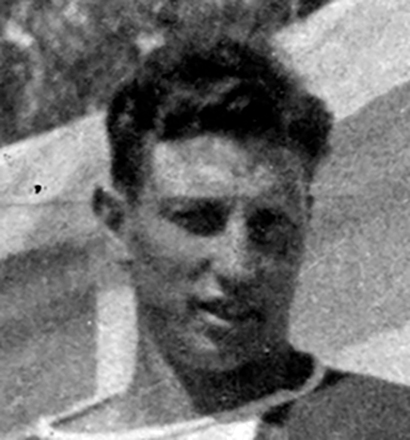