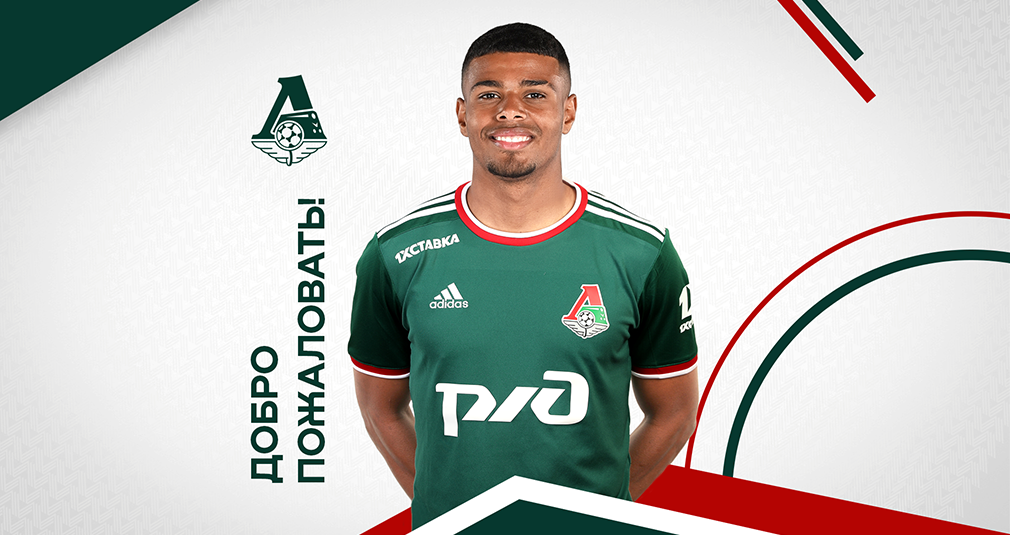 Football club Lokomotiv has signed an agreement about a loan of 19-year-old English attacking midfielder Faustino Anjorin. The term of the agreement is 1 year with prioritized purchase option.