Lokomotiv and Atalanta have agreed over the transfer of Miranchuk 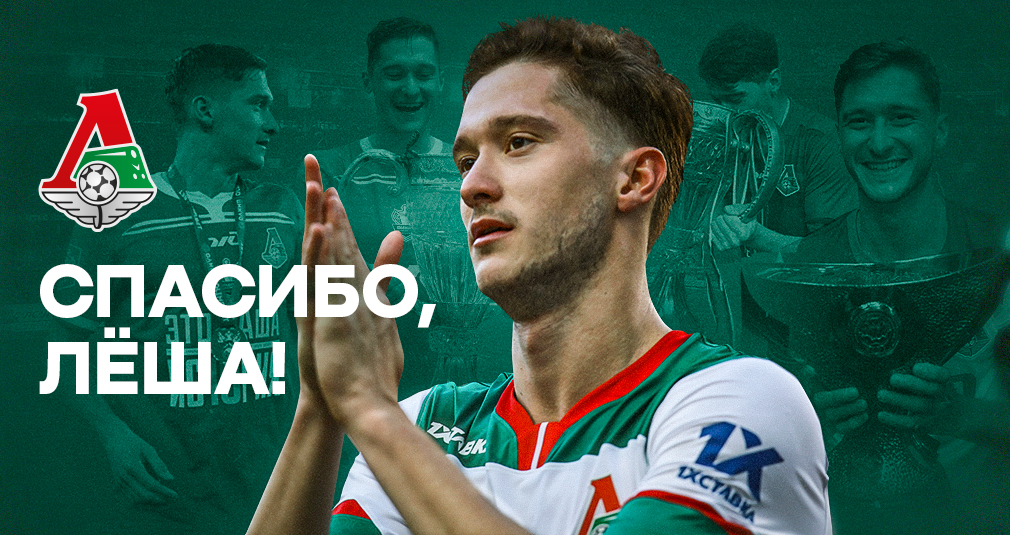 Lokomotiv and Atalanta have reached an agreement in principle over the transfer of Aleksey Miranchuk. The transfer will take place when Aleksey undergoes medical examination.

- I want to thank all the fans of Lokomotiv, - said Miranchuk. - Here, together with you, I became a professional footballer and a man. Together with you we have won everything. With a pure soul, I want to thank everyone for being there in difficult and easy moments. It's time to go for your dream. I know that you will worry about me. And so will I about you. I am not saying goodbye! We will see each other!

Miranchuk is a graduate of Lokomotiv academy. Lesha made his debut for the first team on April 20, 2013 in the game against Kuban Krasnodar. During his nine seasons at the club, Miranchuk played 228 matches, scored 43 goals and made 45 assists.

Together with Lokomotiv, Miranchuk became the champion of Russia, won the Russian Cup three times and once the Super Cup.