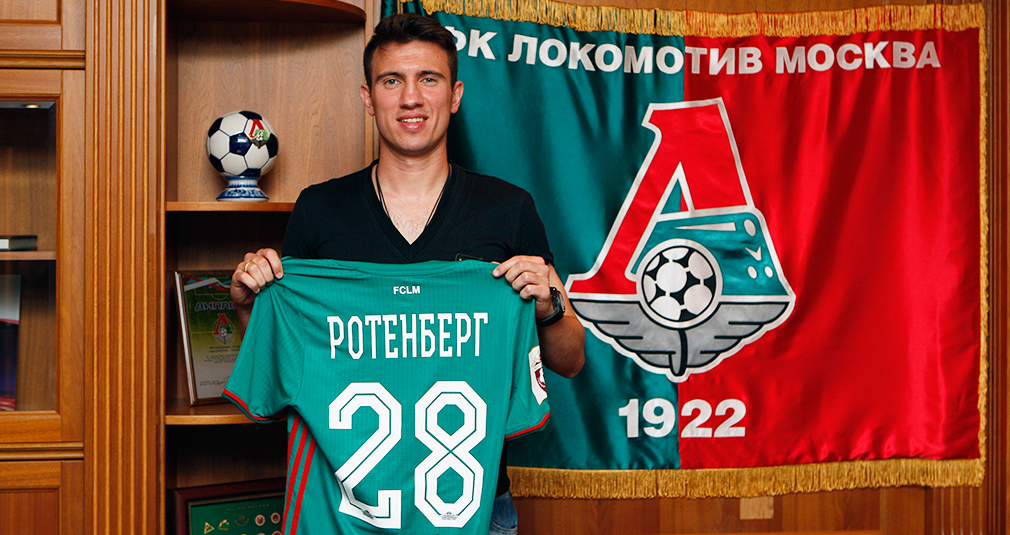 - I would like to greet the fans, the staff of my new club, and the teammates, - says Boris. - I remember Lokomotiv since childhood when the team grew stronger every year and were successful in Europe. I have played against the team many times and I imagine the degree of rivalry in all positions. Alas, I won't be able to join my teammates from the very first day due to an injury. However, I'm going to start working to the maximum soon and prove. I'm looking forward to meeting Yuriy Syomin on the pitch - I'm going to work under the guidance of the legendary coach.

In Season 2015/16 Rotenberg played for Rostov who finished in the second place.
Boris made his international debut for Finland on June 9th, 2015 against Estonia.