Tarasov: We were one team 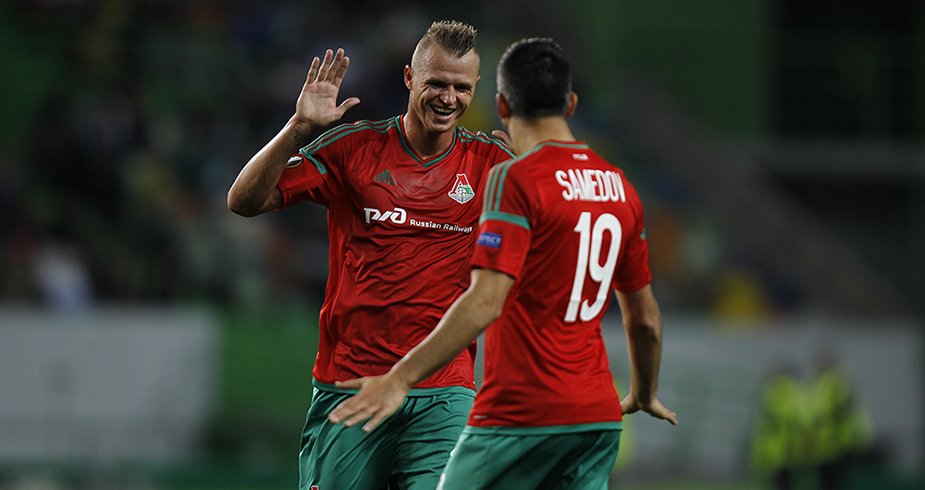 Dmitriy Tarasov and Nemanja Pejcinovic summarize the game of the first round of the group stage of the Europa League against Sporting (3:1).

Pejcinovic: We played well in defense and were effective in counters. A good game.
Tarasov: We fulfilled the masterplan and did the job successfully.

- Would you point out the strongest line today?

Tarasov: We were one team.

- Do you have strong emotions after the victory?

Tarasov: Now we feel tired. There's a lot of games ahead.
Pejcinovic: Yes, we are, but the most important thing is that we have won three points. We will go step by step.

- Not many hotheads believed in Lokomotiv's victory.

Tarasov: I didn't listen to what others thought. We did our job and proved that we can win.
Pejcinovic: If Lokomotiv play to the maximum, the opponents have problems. We can win any game!