Six members of Yuri Syomin’s first team squad are expected to be involved in international fixtures over the next few weeks.

In total, six players have been called up to represent their nation’s senior sides, while seven will feature at Under-21 level.

Jefferson Farfán has been called into the Peruvian squad for their friendlies against the Netherlands (September, 6th) and vs Germany (September, 9th).

Poland's Maciej Rybus and Grzegorz Krychowiak are likely to feature for The Eagles for UEFA Nations League game vs Italy (Septemer, 7th) and friendly against Ireland (September, 11th).

Alexey Mironov and Artyom Gyurdzhan has received a call-up to the Russian U18 National Team for the Granatkin Memorial in St. Petersburg (August, 30th - September, 9th).

Mikhail Lysov and Roman Tugarev have been selected to feature for Russia U21 team for 2019 UEFA European Under-21 Championship qualification against Macedonia and Gibraltar (23rd and 27th of March). 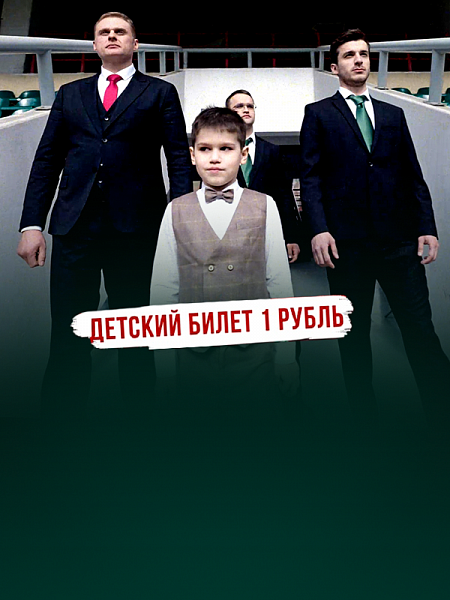 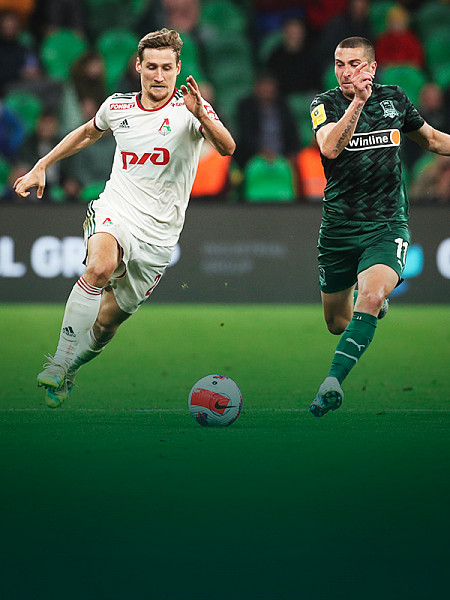 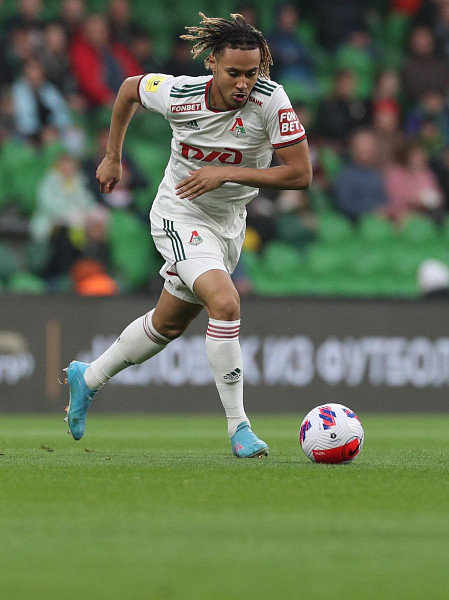 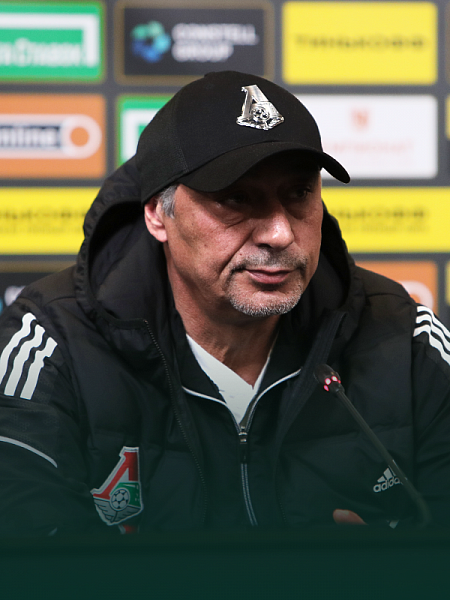