Erik Stoffelshaus was born on December 14, 1970 in Germany. He has a degree in Sports Management and General Management, and has vast experience with youth football teams, and in managing a club.

In 1998 Erik joined FC Schalke 04 as a coach and manager.
From 2014 till 2017 he has been Technical Director at York Region Soccer Association in Canada.

- I am happy to greet Lokomotiv fans and my new teammates I've been working with in Spain already, - says Stoffelshaus in an interview with the club's Press-service. - Of course, I gathered information about Lokomotiv, talked to the top managers about the plans for the future, and watched the practices at the training camp. I can say we have a very talented team. I think in a couple of years from now the main squad is going to feature even more young players, who we will develop and who will take us to the new level. This is our main objective.

- I spent many happy years at Schalke. To be precise, I worked at the club's Academy for eight years: two years as a coach, and six years as an Assistant Manager of all of the Academy's structures. In 2006, I was promoted to the main team and worked as a Assistant Sports Director. I was lucky to work with such players as Manuel Neuer, Benedikt Jevedes, Mesut Özil, and other outstanding footballers. Many Schalke 04 talents really became successful and well-known.

- Your last employee was in Canada, right?

- The experience I got at Schalke 04 was in demand in Canada. And it was a very interesting part of my career. I learnt new things, lived in a dirrefent environment, and improved my English. Anyway, I'm 100% with Lokomotiv right now. I'm looking forward to going to Moscow, it's a new experience.

We welcome Erik Stoffelshaus and wish him effective work with the team! 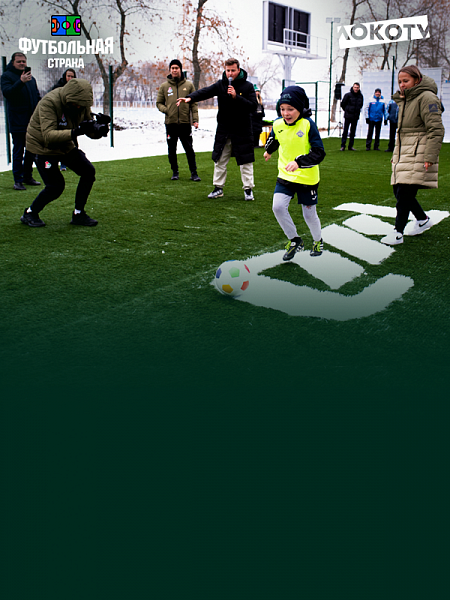 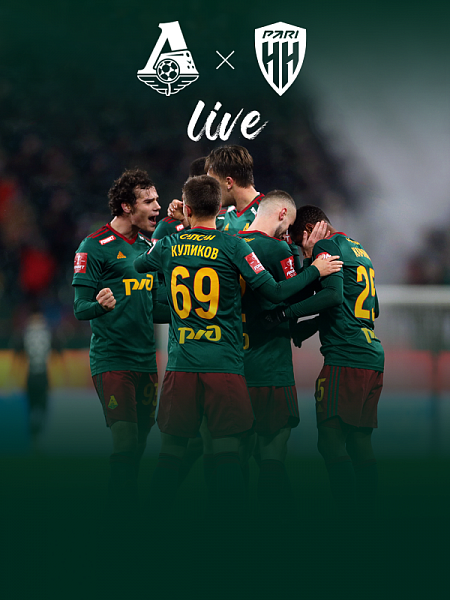 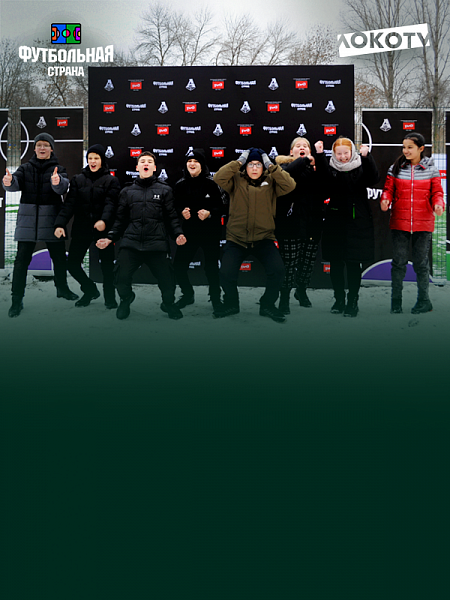 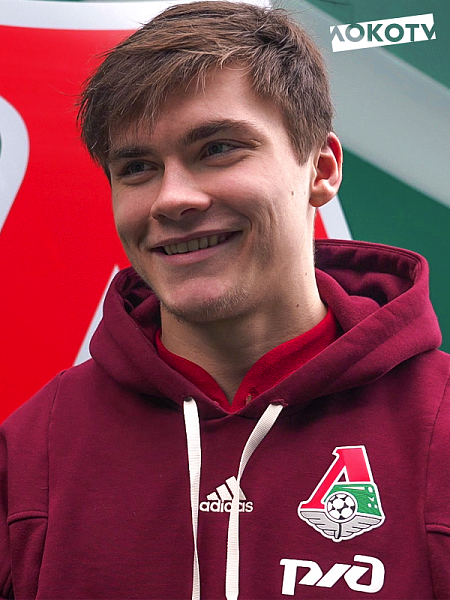 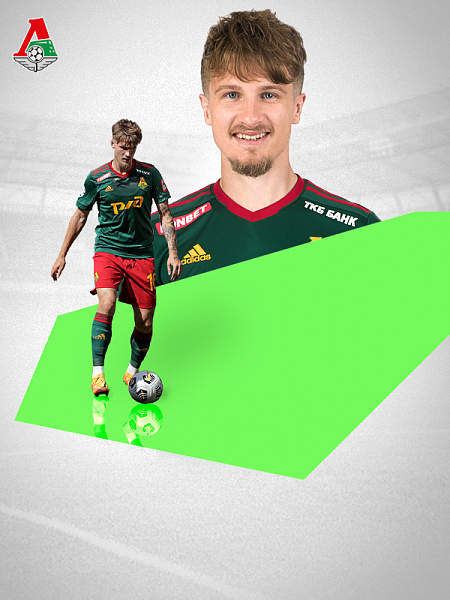 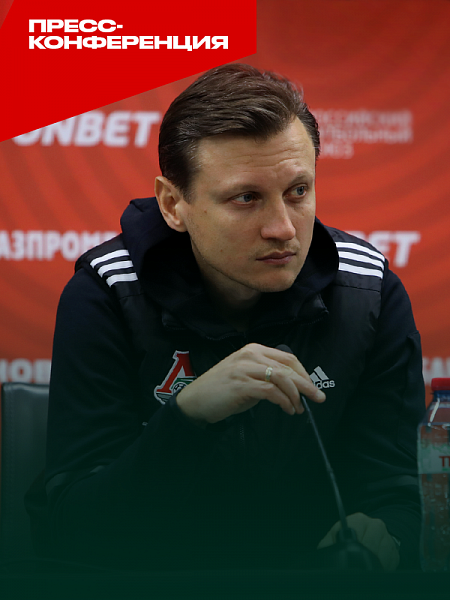 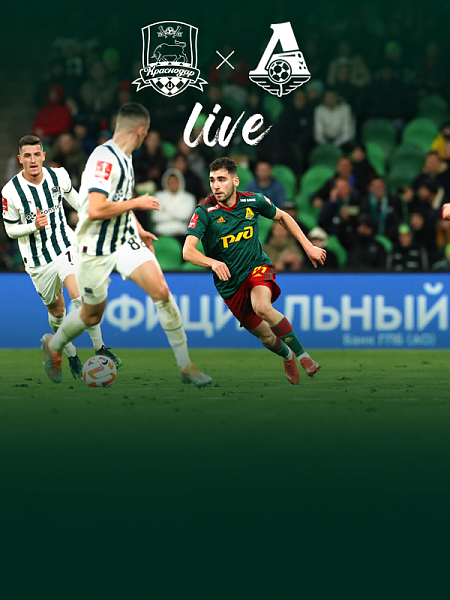 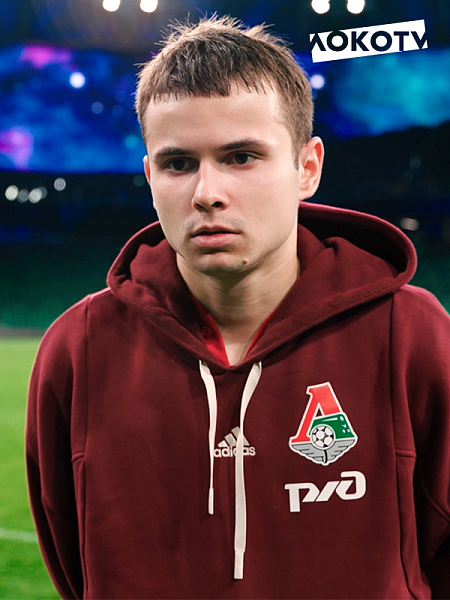 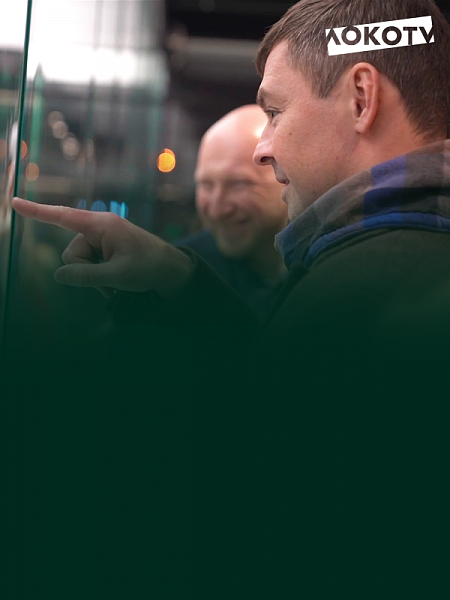 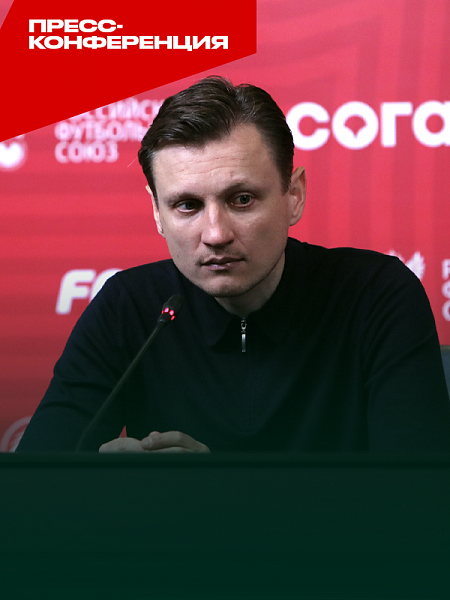 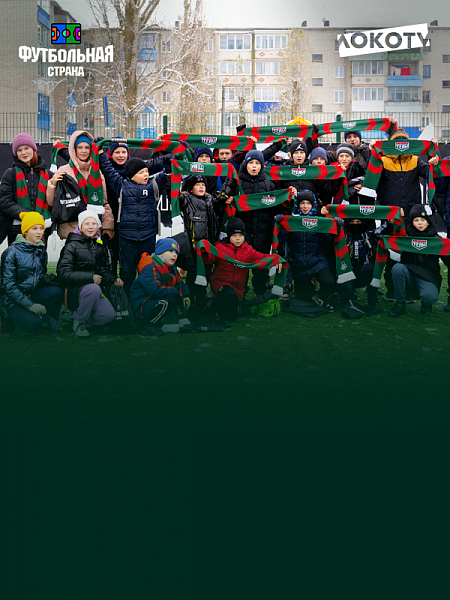 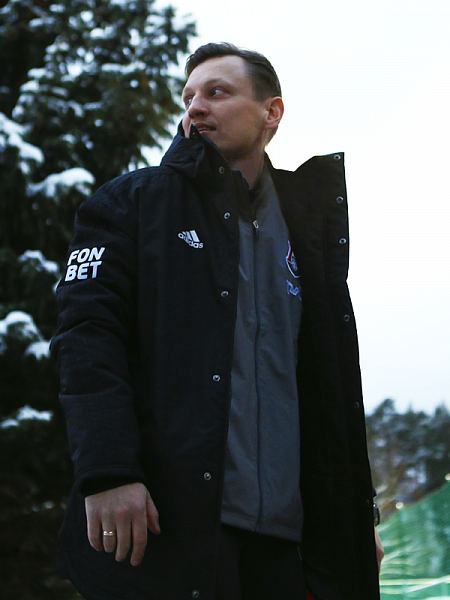 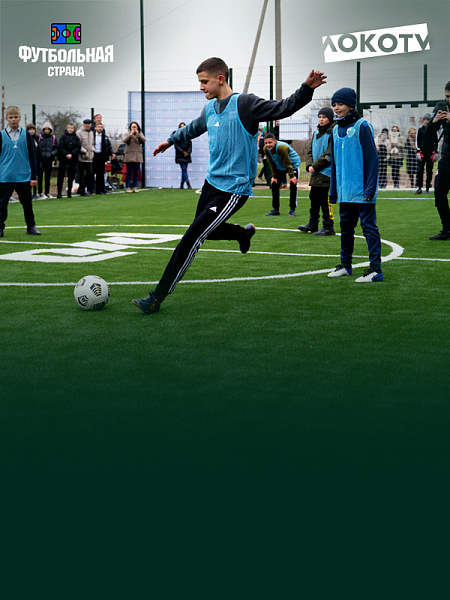 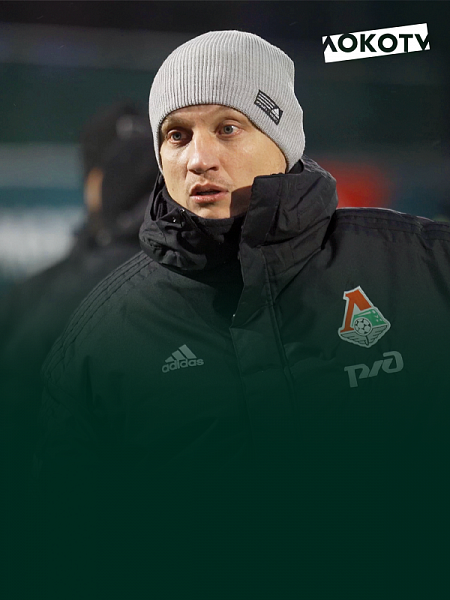 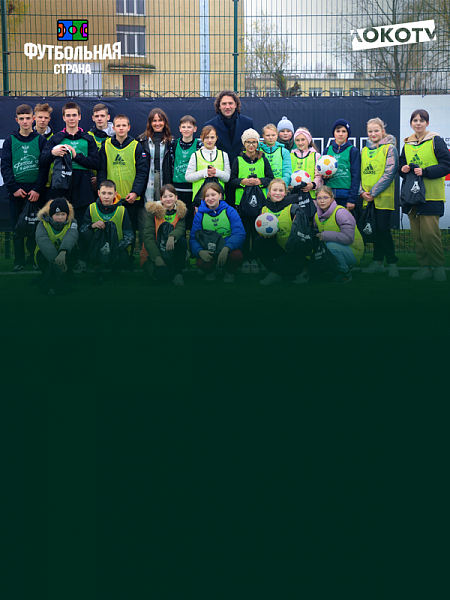 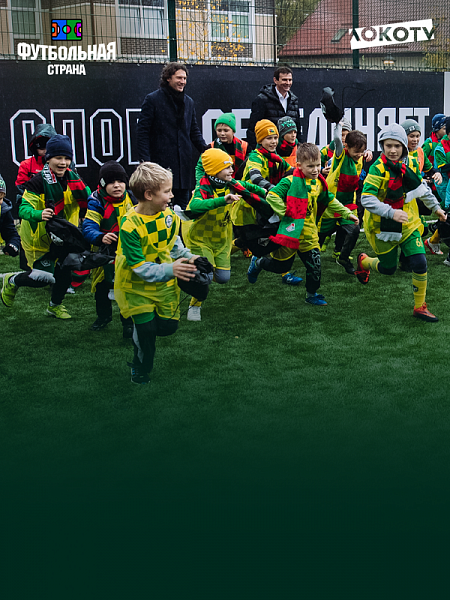 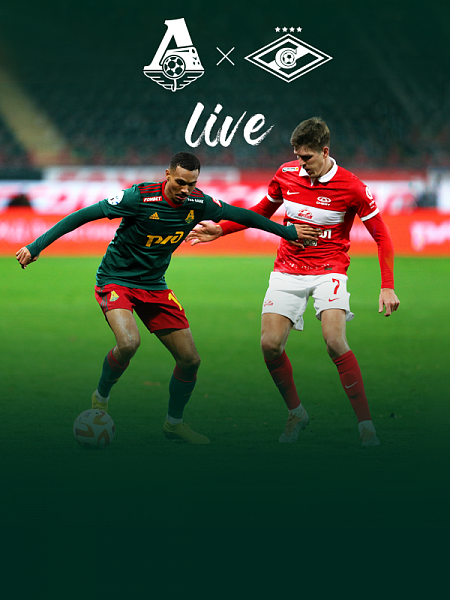 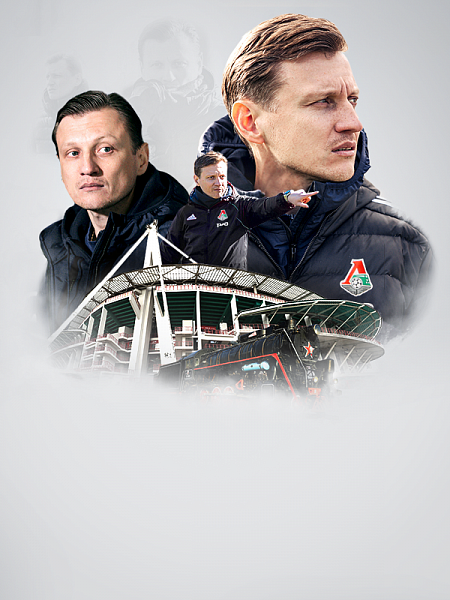 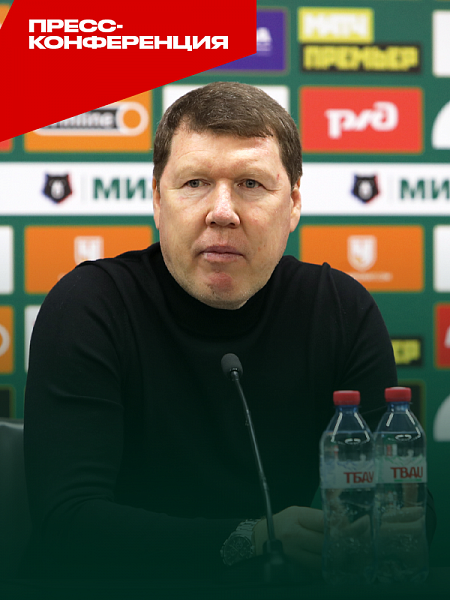 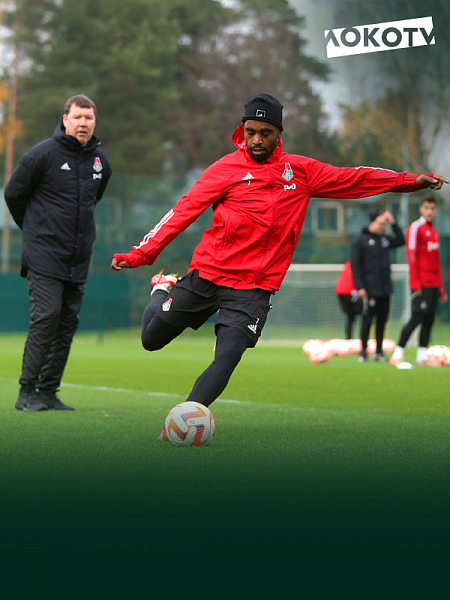 Training session in Bakovka before the match against Spartak
All news