Cherevchenko: We’ve had quite a job with Samara

- We knew the game would be hard, and it was. We spent much energy in Lisbon, and the flight was long. We spent six hours on the plane. It was difficult to defeat Sporting not only physically, but also emotionally. So we’ve had quite a job with Samara. Their back line is extremely packed. It’s good that Corluka managed to score, plus the subs played well.

- Did the opponents’ results give you additional motivation?

- We don’t pay attention to it. We count only on ourselves.

- Niasse started on the bench. Was it hard to keep him off after the game in Lisbon?

- Rotation is vital, and Baye Oumar understands it well. Besides, he had some troubles with the back thigh. As for Skuletic, it was our plan to attack through the flanks and to cross to the box.

Training session before the match against KS 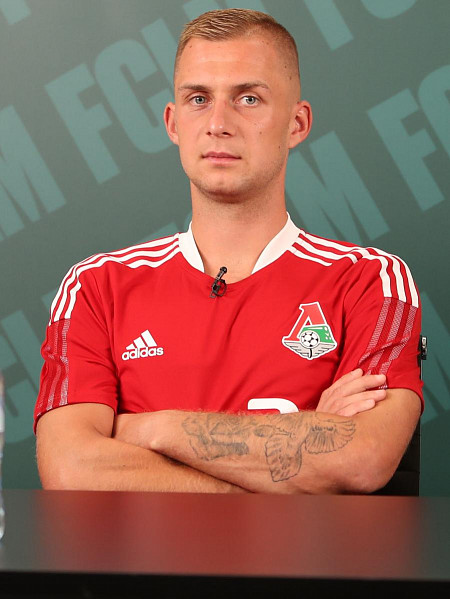 Barinov: I just want to score in Cherkizovo
All news