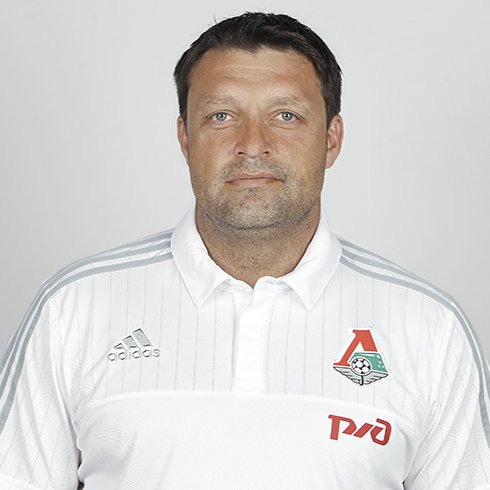 Igor Gennadyevich Cherevchenko was born on August 21, 1974 in Dushanbe, Tajikistan. He started learning football at the local sports school. Cherevchenko was a trained defender. In 1992, he became the Champion of Tajikistan, and won the Tajik Cup.

In 1996, Cherevchenko signed a contract with Lokomotiv - the club that would become the biggest part of his career. Here Cherevchenko won three Russian Cups, three League silvers and one bronze.

After ending his career as a player, Igor started working as a coach at Lokomotiv-Perovo, the children football school of Lokomotiv. Since February 2008, he has been part of the main team’s coaching staff. On May 21, 2015 then-acting manager Igor Cherevchenko and the Railwaymen won the Russian Cup. Igor became the first-ever Russian coach who managed to win the Cup both as a player and a coach. 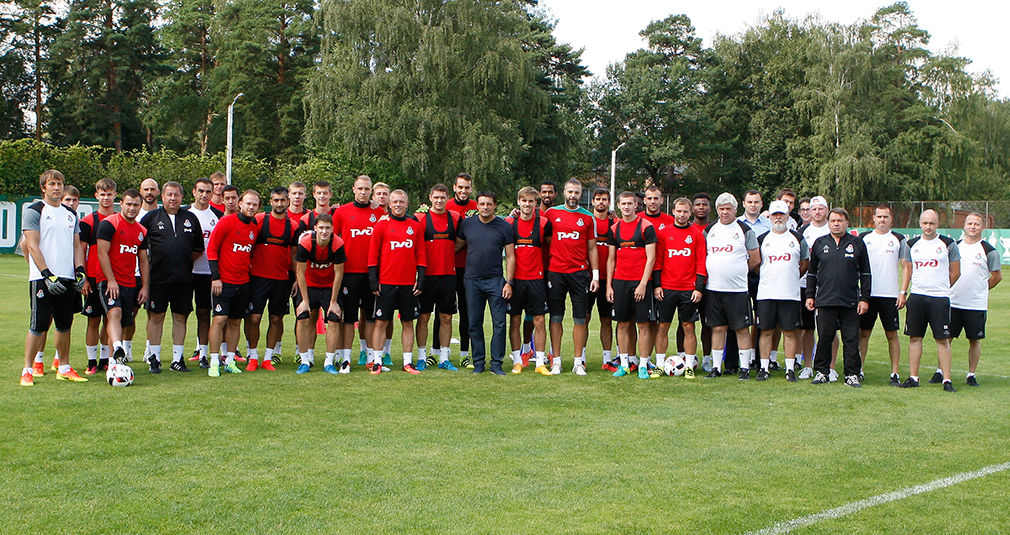 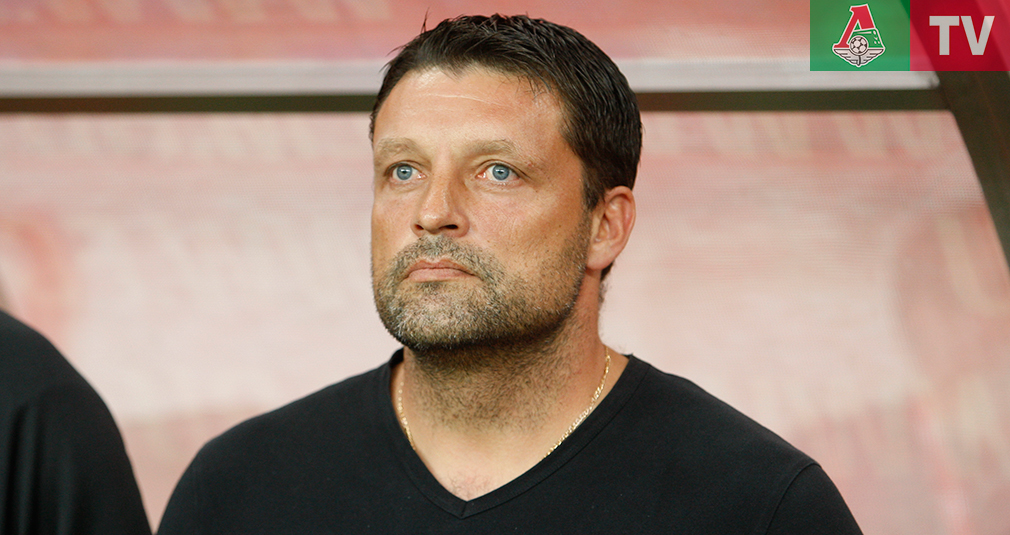 Igor Cherevchenko: In football you cannot get away with mistakes 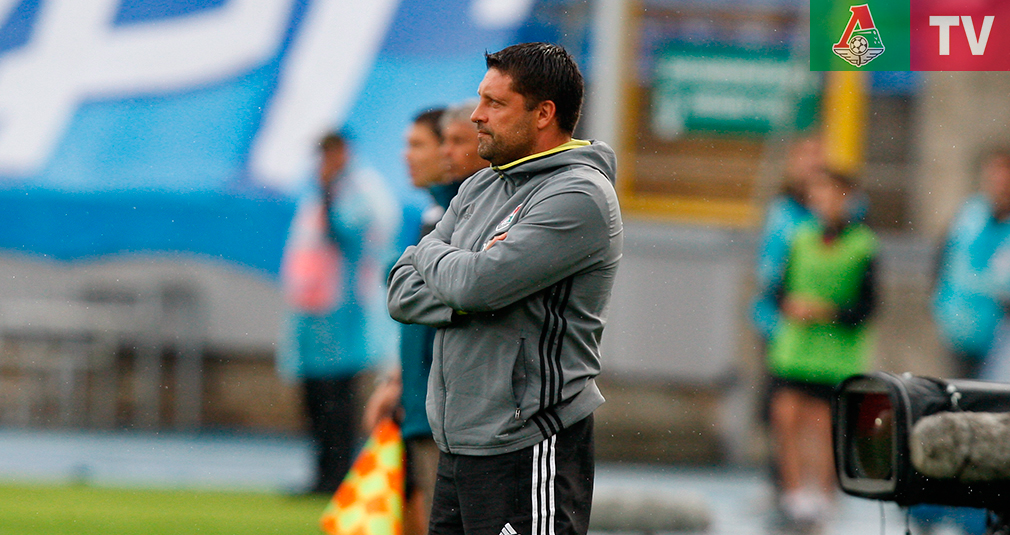 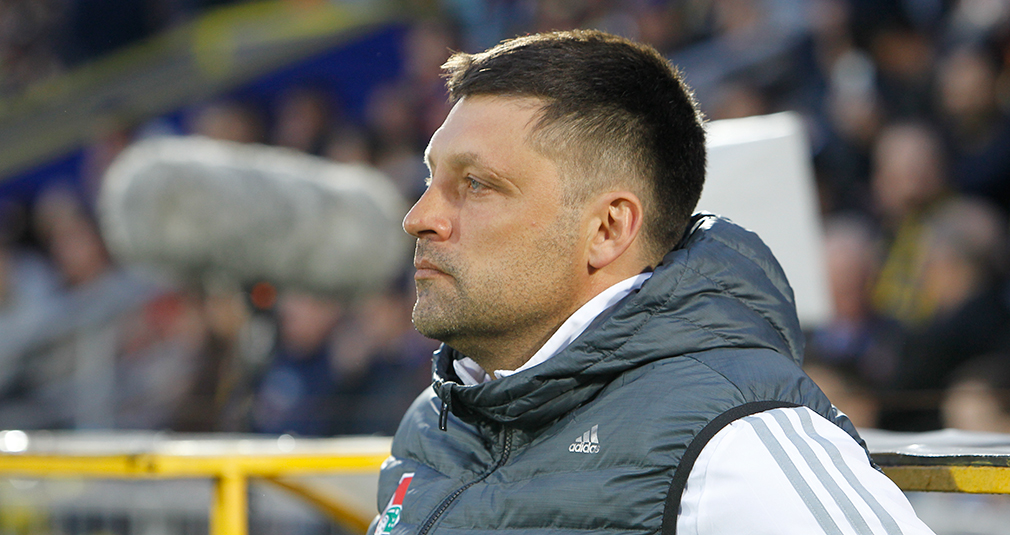 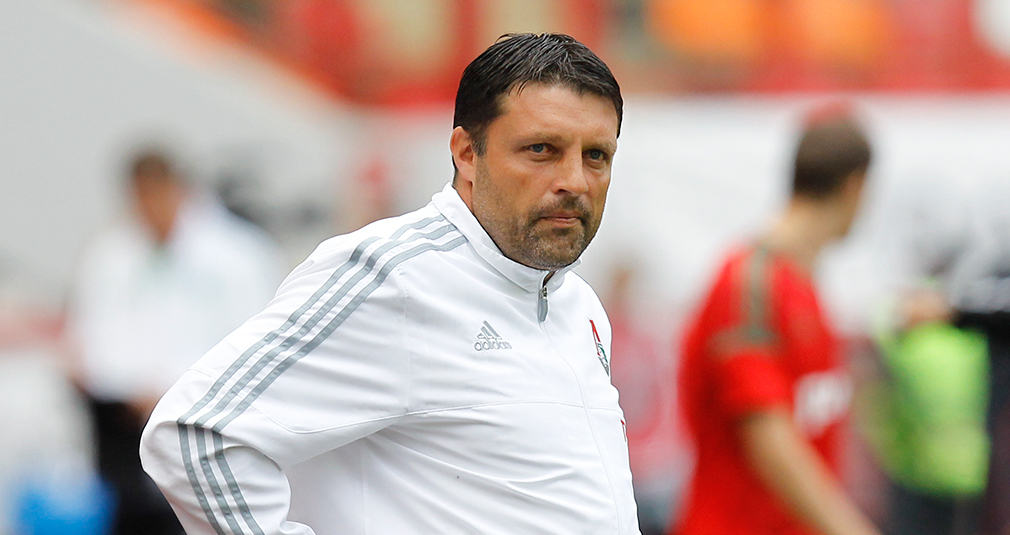 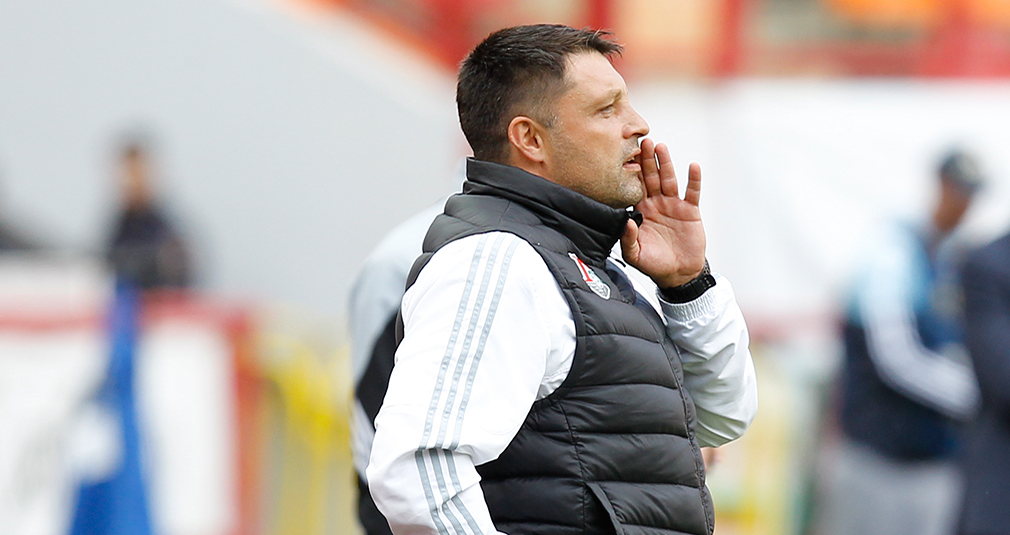 Thank you, coach!
Сopy the link