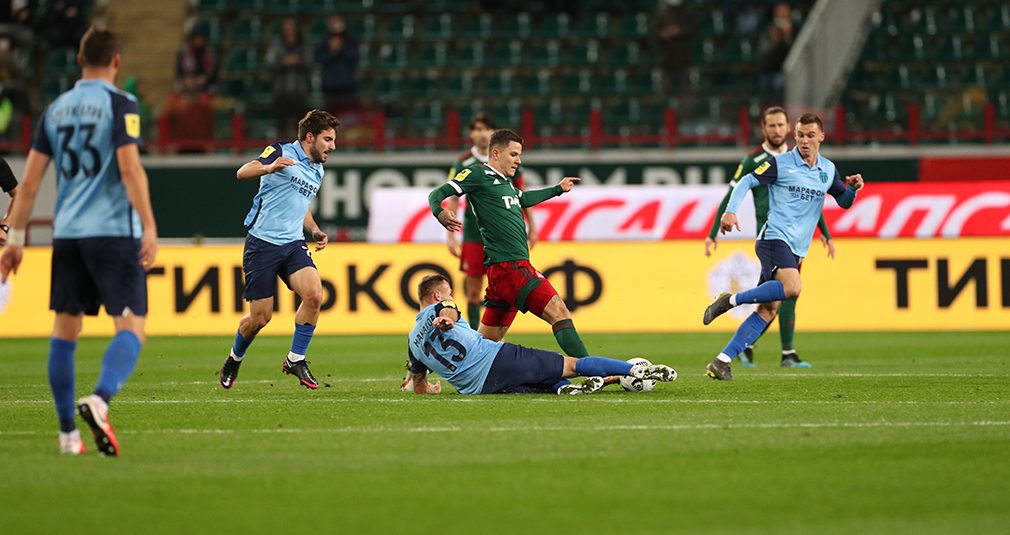 Lokomotiv played with Rotor between two Champions League games. On Wednesday our team earned one point in Austria, while on Tuesday they will host Bayern Munich. Therefore due to heavy fixture list rotation was inevitable.
Lokomotiv started the game with Lisakovich and Eder upfront, Kamano and Rybchinsky on the wings. At the same time, Miranchuk and Smolov remained on the bench. In addition, Magkeev and Rajkovic, who missed the last matches due to illness, were included in the squad. 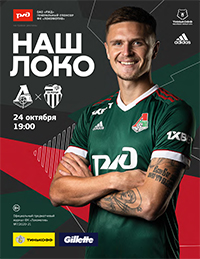