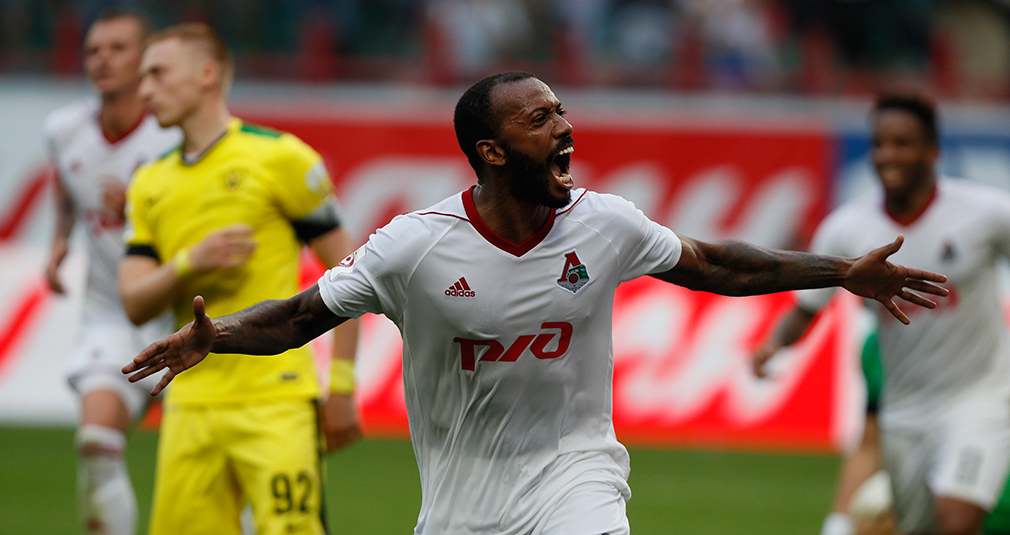 Third Victory In A Row

Manu Fernandes knocks out Anji with a winner and brings Lokomotiv back to its first place in the table.
Before the kick-off the team and the terraces stood in a moment of silence in the memory of Valeriy Maslov who had worked as a scout at Lokomotiv for 10 years. On July 27 the veteran coach passed away.

To replace the injured Ari, Yuriy Syomin chose Farfan. The Peruvian knows the role, he has been playing as a striker for the most part of his career. 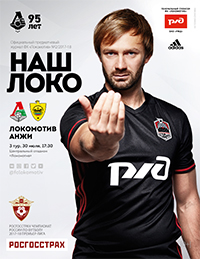