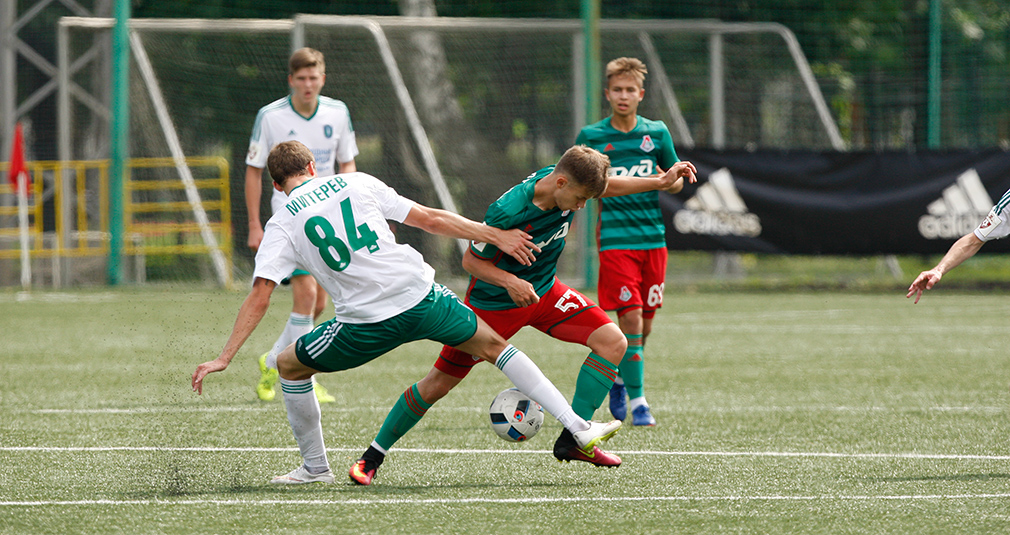 Lokomotiv youth squad drew the match with FC Tom in Gameweek 2 of the Russian Premier League.
The current title holders kicked off their home season against the League’s neophytes Tom. In the first outing, up in the rainy Saint Petersburg, Lokomotiv juniors had suffered a defeat from Zenit. This time the game played out in sweltering 30 plus temperatures.
Despite the weather, the Railroaders came all out from the very start and virtually blasted Tom's left flank. Tom was able...