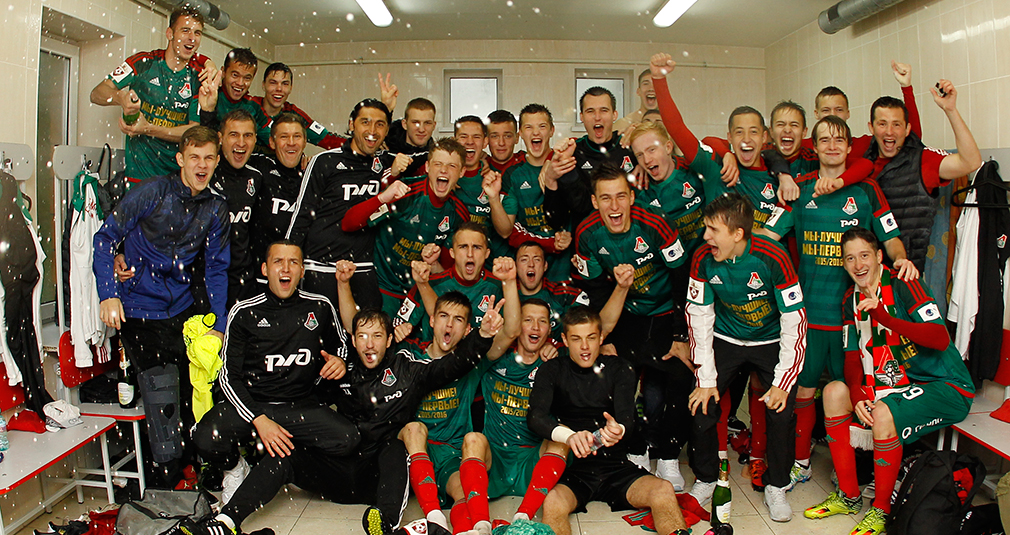 We Are The Champions!

Lokomotiv youth squad defeated Mordovia during Gameweek 30 of the Russian Championship.
Lokomotiv junior team approached the Russian Championship final fixture as the tournament's top side, whose victory over Mordovia would immediately win us the title, no matter how the runners-up own games played out.
The Railwaymen took to the pitch in high spirits and during the first half produced nearly a dozen of opportunities. A few times Rubtsov tried to convert some chipped balls, and hit...