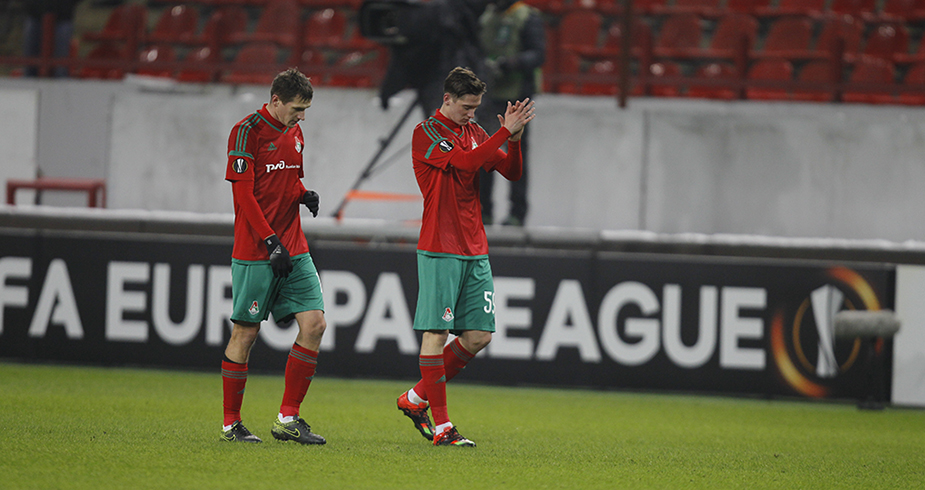 Fell To Defeat Against Sporting

Lokomotiv lost to Sporting on Matchday 5 of the Europa League group stage.
In the game against Sporting, Lokomotiv had a chance to book their place in Europa League playoff. To proceed further, the team just needed points.
The squad arrived to the stadium on metro. the infamous Moscow traffic jams were too heavy on that Thursday evening. In spite of that, Lokomotiv were the side to score an early opener. Ndinga challenged two defenders in midfield, the ball deflected to Maicon, who... 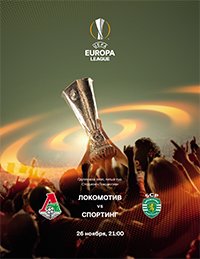