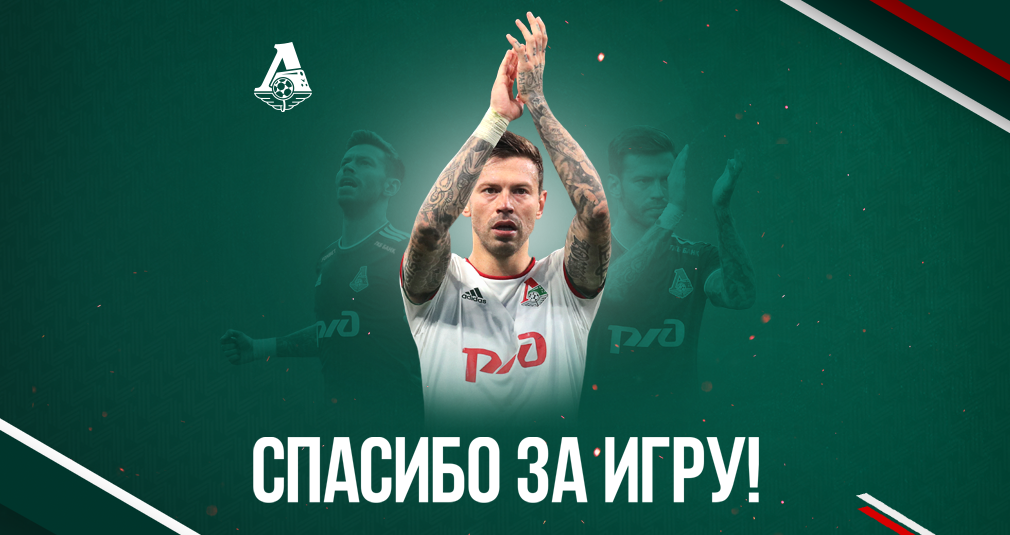 Fedor was a part of our club since August 2018, played 95 matches and scored 29 goals. In Lokomotiv jersey he won the Russian Cup (twice), became the owner of the Russian Supercup and won silver and bronze medals in the Russian Premier League.

We thank Fedor for the played games as a part of FC Lokomotiv and wish him good luck on his football journey.