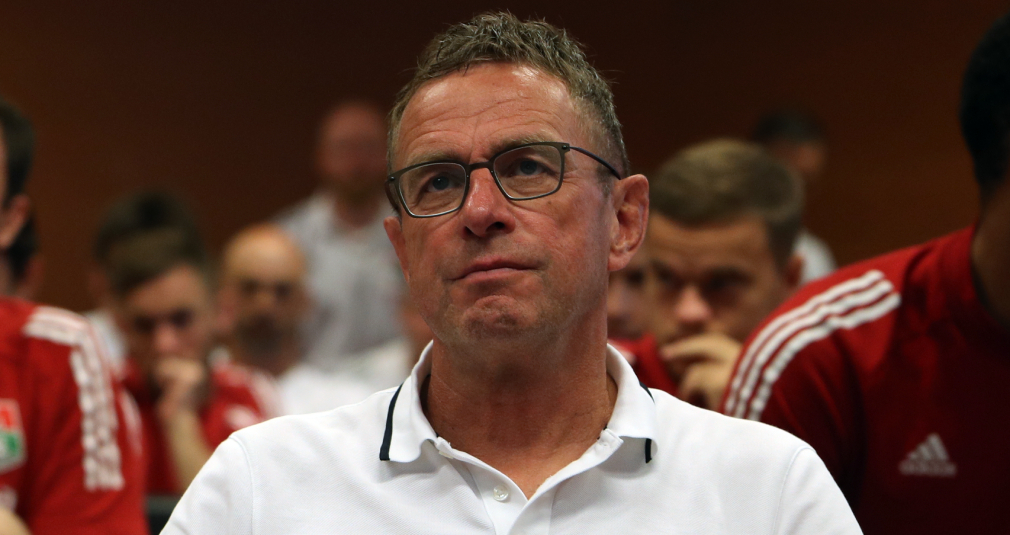 FC Lokomotiv and Head of Sports and Development of the club Ralph Rangnick agreed to terminate the employment contract.

FC Lokomotiv has been cooperating with Rangnick since February 2021. In the first half of the year, Ralph acted as a consultant in the development of the club's strategy, and then worked with it at FC Lokomotiv as the Head of Sports and Development.

A scout department, a block for medicine and innovation was created in the club in a short time under the leadership of Rangnick. Also a system of advanced video analytics was introduced, a coaching staff was formed and high-tech information systems were launched.

The modern European system of football training, which Rangnick introduced to Lokomotiv, is not tied to personalities and will continue be working after his departure. The club will develop in accordance with the announced long-term strategy. Ralph Rangnick has attracted experienced specialists to key positions and has formed a team of professionals, which will continue to patient and consistent movement in the chosen direction, the main priority of which is the development of young football players both from Russia and from other countries.

Football club Lokomotiv thanks Ralph Rangnick for the work. We keep in touch and wish Ralph all the best as Manchester United head coach.