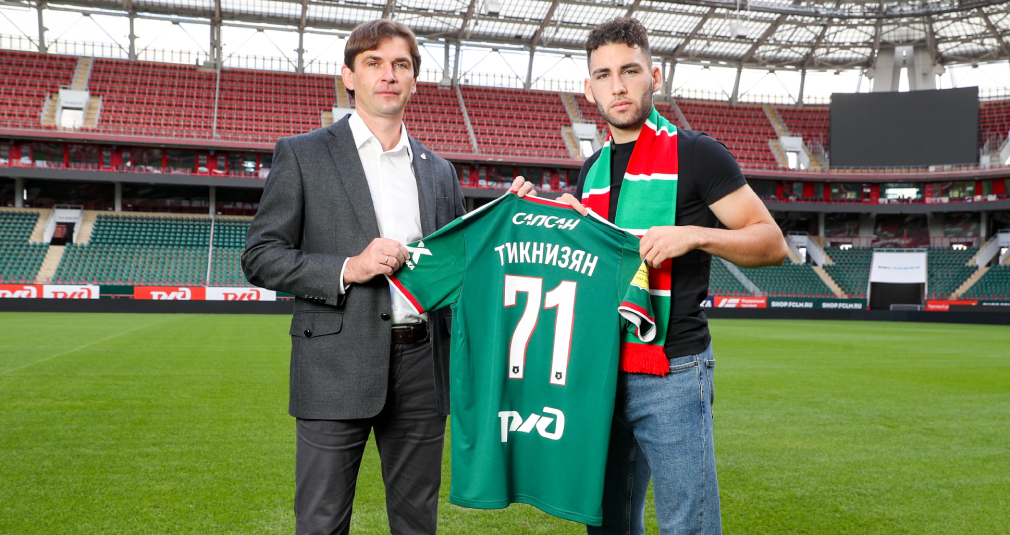 Lokomotiv and CSKA have reached an agreement about the transfer of midfielder Nair Tiknizyan. The term of the contract is 5 years. The footballer took squad number 71.

Tiknizyan was born in St. Petersburg. He played for local clubs Fakel, Kolomyagi and Lokomotiv in the youth. At the age of 14 he moved to CSKA Moscow. There he played 83 matches in the youth CSKA team and won the Youth League of Russia-2018/19. He also played in the UEFA Youth League and took part in 17 games in total.

He made his debut for the main team of CSKA in September 2017 in the Russian Cup. Tiknizyan won the 2018 Russian Super Cup. In the autumn of 2020, he played in European competitions for the first time – in the UEFA Europa League-2020/21.

Overall Tiknizyan played 34 matches in the RPL, scored 2 goals and made 2 assists. 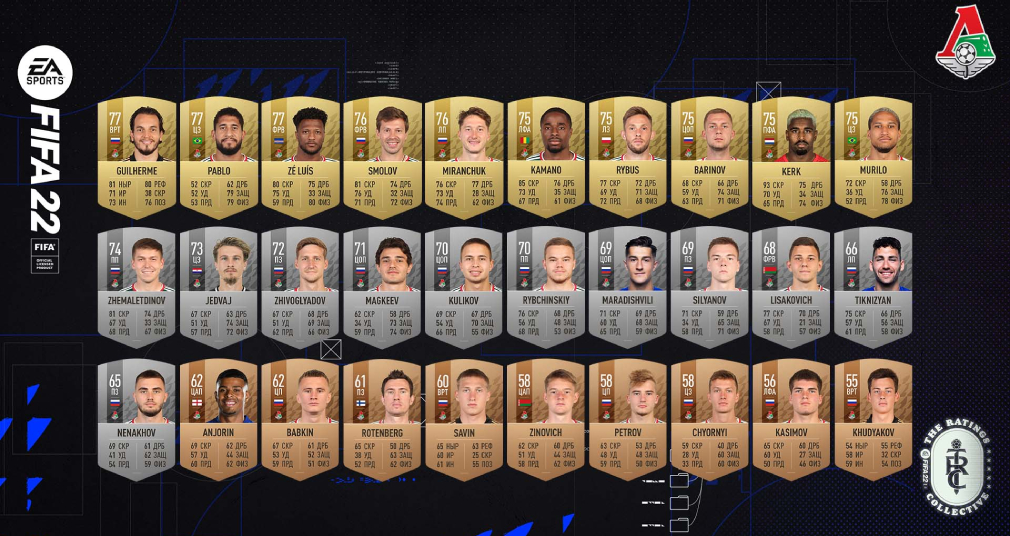 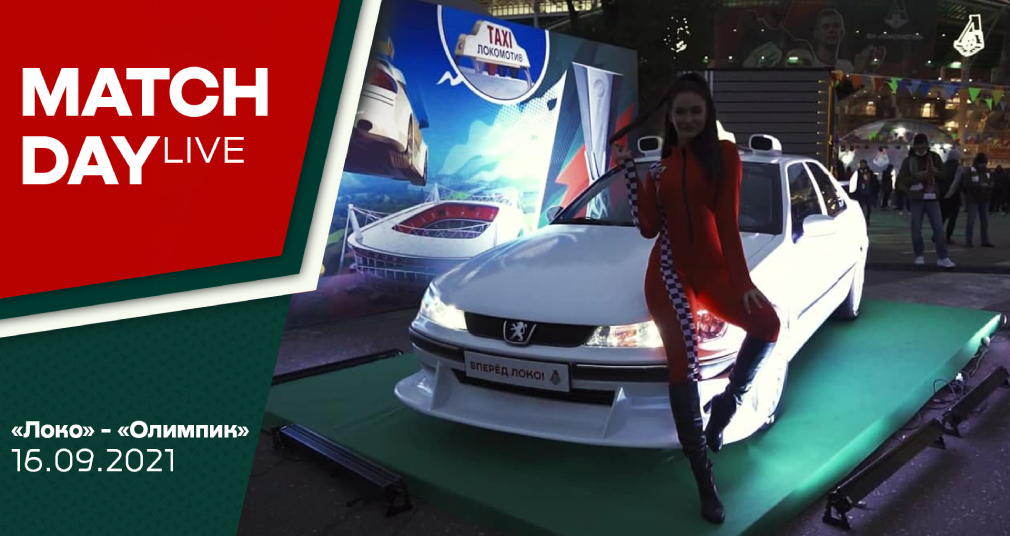 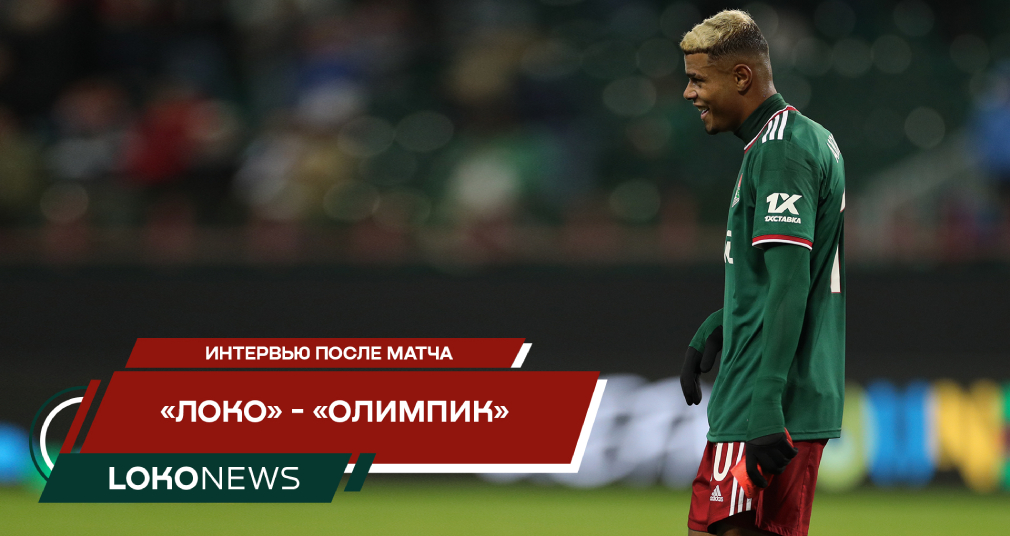