Nikolich signed a new contract with the club 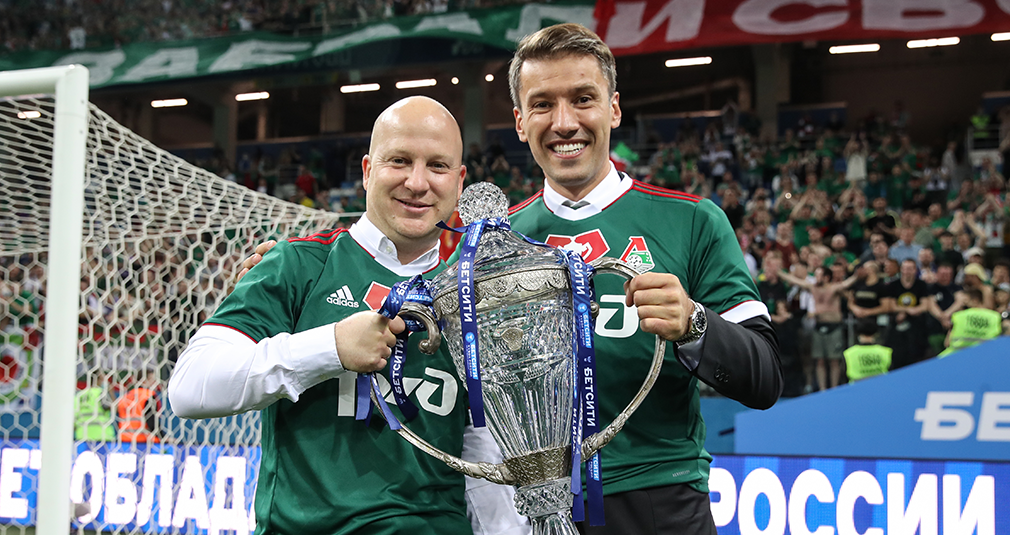 The head coach of the team Marko Nikolic has signed a new contract with FC Lokomotiv. The term of the agreement is three years.

– Every coach needs an amount of time to build an efficient team. This spring we saw significant progress of both the entire team and players. This is the way to achieve success in Russia and in the European arena.

– I am very glad and happy that we have extended the contract for three years. At the meeting with our fans, I said that we had just started collecting trophies. We must work a lot for this. I would like to thank the entire Lokomotiv team and the coaching staff.

Thanks to the management of the club – negotiations about the contract was quick and easy. We are moving on together. Of course, thanks to the fans for their support, I really want to see them at the matches, as many as possible. Thanks to my family for the support. I bring my family to Moscow and ready to work. Good luck to all of us.