Lokomotiv end the year with an away loss to Khimki 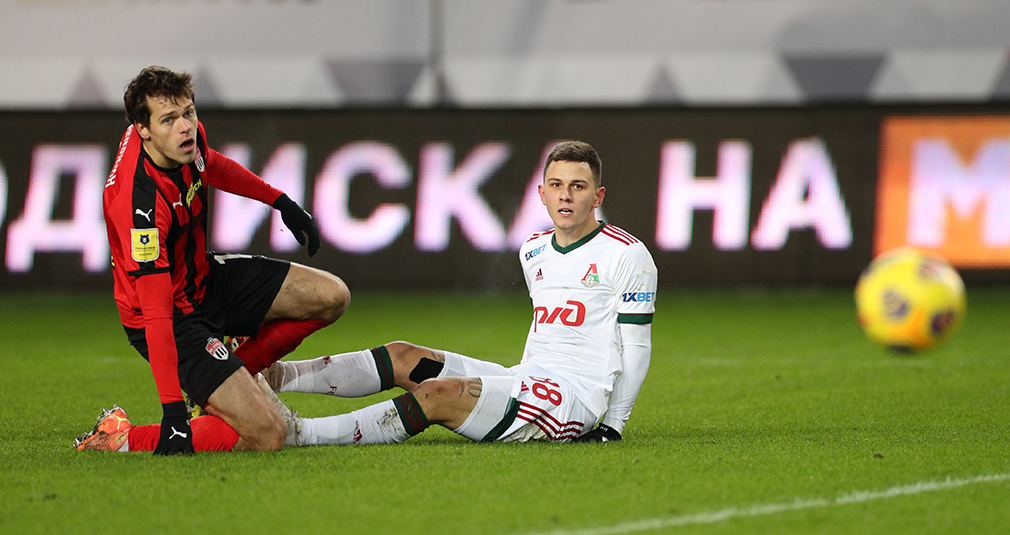 Lokomotiv approached the final match of 2020 without suspended Corluka and Guilherme, who had certain minor problems with the knee. Nevertheless, Murilo returned to the starting lineup after suspension and paired with Rajkovic in the center of defence. Kulikov, Magkeev and Krychowiak played in the centre of the field. Miranchuk and Lisakovich played upfront. Kochenkov took place in goal and captained the team.

Khimki approached the game with Lokomotiv with a series of five matches without defeat, and in the last seven rounds they lost only once. However, they had their own losses. Mirzov did not recover in time for the game from illness, Idowu and Glushakov got fourth yellow cards in the last match and were suspended, Bozhenov did not get into the squad.

The teams spent the first ten minutes examining each other and practically did not approach each other's goal, but after that the game opened up. In the 13th minute, Lisakovich and Krychowiak fled into a counterattack after a corner kick. Vitali put Grzegorz one on one, but Filin got in front of the Pole and blocked the shot.

Two minutes later, Lisakovich and Krychowiak decided to repeat previous attack. Murilo made a brilliant pass from the middle of the field to Lisakovich, Vitali passed the ball forward to the centre with one touch, Krychowiak got the ball and shot past Lantratov.

In the middle of the half, Lokomotiv gave away a penalty. Kukharchuk entered the penalty area from the wing and Ignatiev fouled Khimki's midfielder inside the box. After watching the replay the referee pointed to the spot. Koryan converted the penalty kick and celebrated the goal in style.

The conceded goal angered our team. From the 34th to the 37th minute, Lokomotiv created five chances in a row. First, the defenders blocked Miranchuk and Krychowiak's strikes, while later Lantratov had to make saves after the shots from Lisakovich and Rajkovic, and then after Krychowiak header. Nevertheless, our team managed to get a goal after all those chances. In the 37th minute, Grzegorz made a perfect cross into the box, where Murilo hammered the ball into the net.

In the second half, the teams switched roles. Lokomotiv did not strike a single shot on target in 45 minutes, while Khimki pushed our team to the penalty area and eventually achieved their goal. In the 85th minute, Kukharchuk went one-on-one and converted his chance. It seemed that the Khimki player was offside, as well as Konate touched the ball with his hand in the build up, but after watching the replay the referee counted the goal.

In the 93rd minute Lokomotiv conceded the third goal. This time Dolgov jumped one on one and shot past Kochenkov, earning an important win for the hosts. 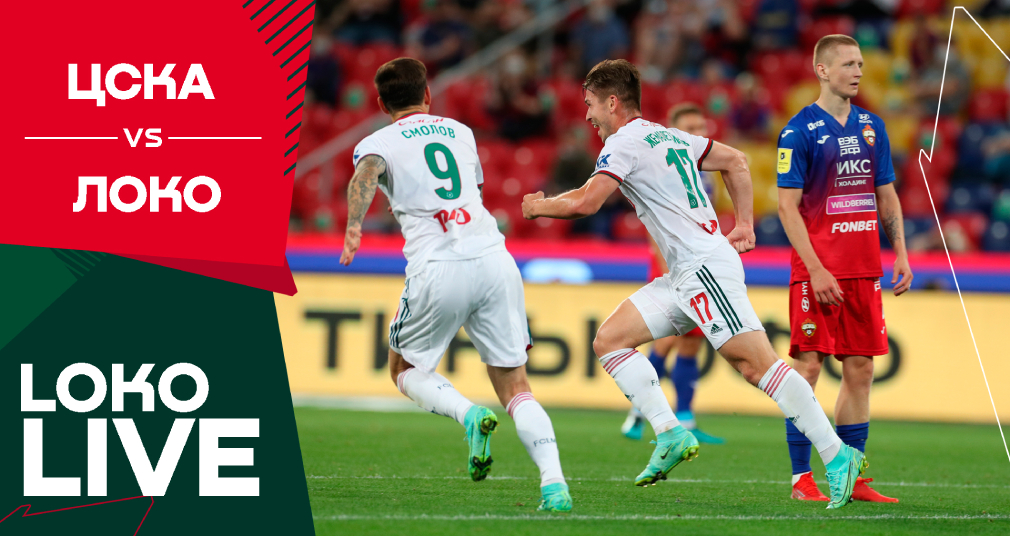 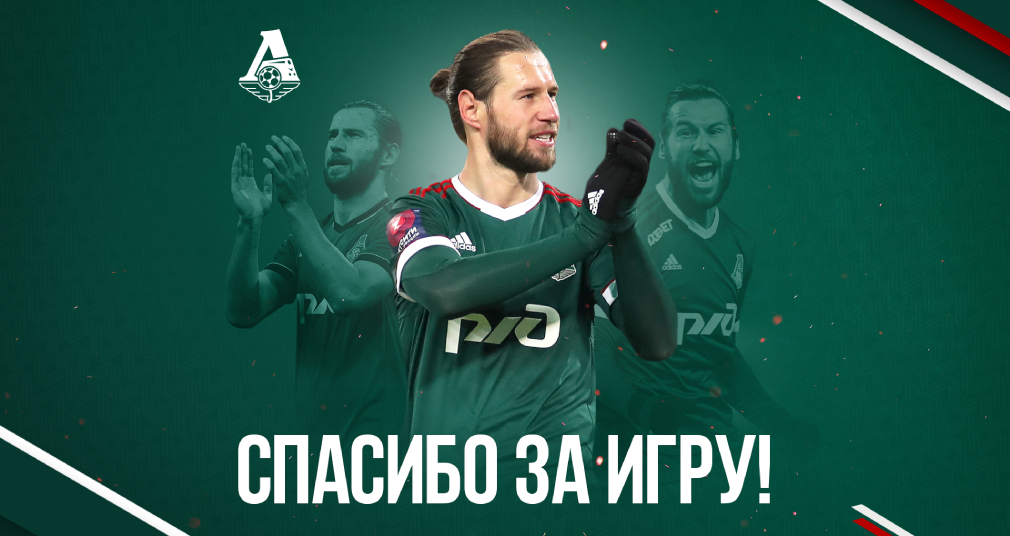