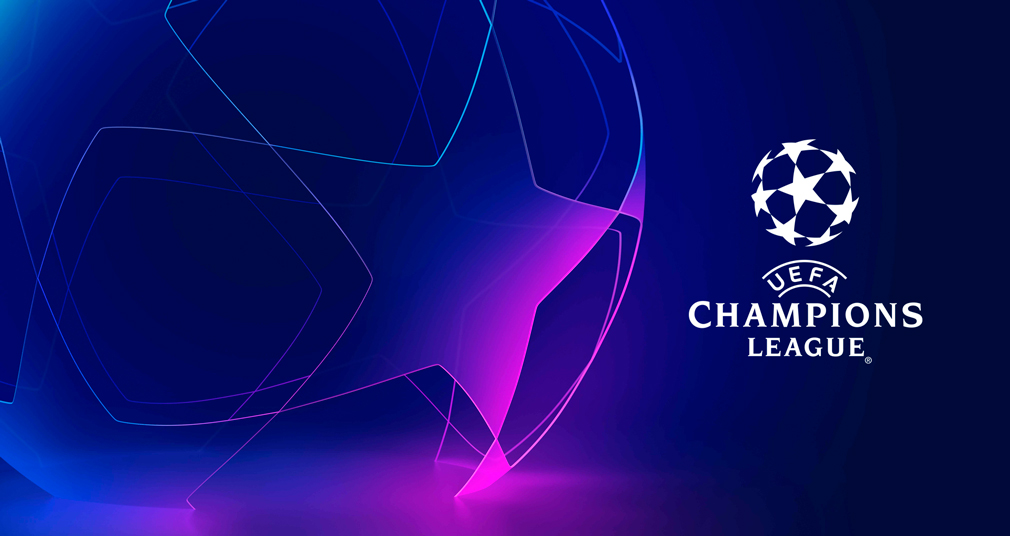 Lokomotiv announced 25 players from List A to participate in the group stage of the Champions League. List B will be published later - players can be added there one day before the start of the match.

Stanislav Magkeev and a number of other young players will be included in list B, since according to UEFA regulations, players who were born on or after January 1, 1999 and had the right to play for the club for two years without interruption after turning 15 (16-year-old players can be listed if they have been registered for the club in the previous two years) must be included in list B. Players can be added to list B one day before the match.