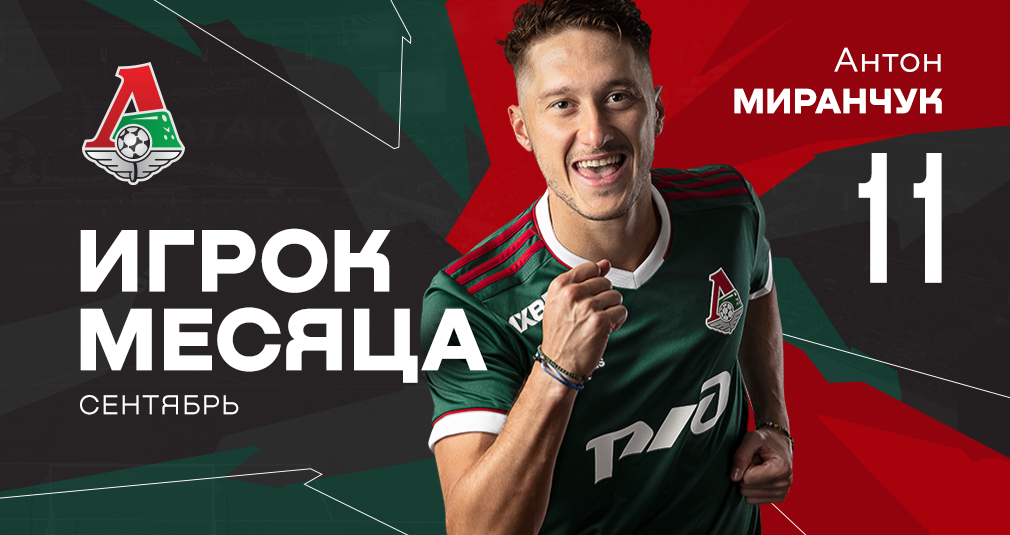 Voting for Lokomotiv’s best player in September has been completed.

In September, Anton played three games and made two assists, which helped to beat Tambov and CSKA. 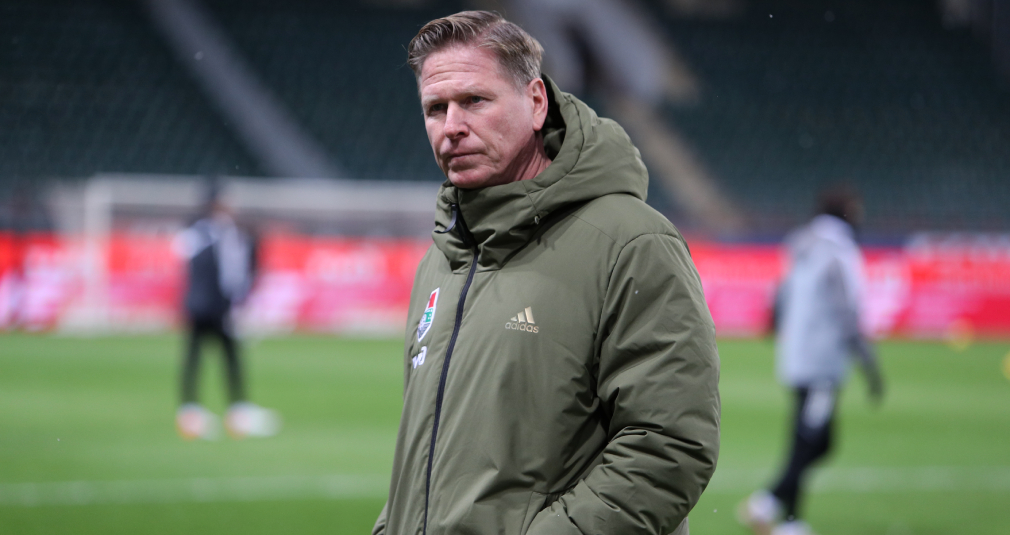 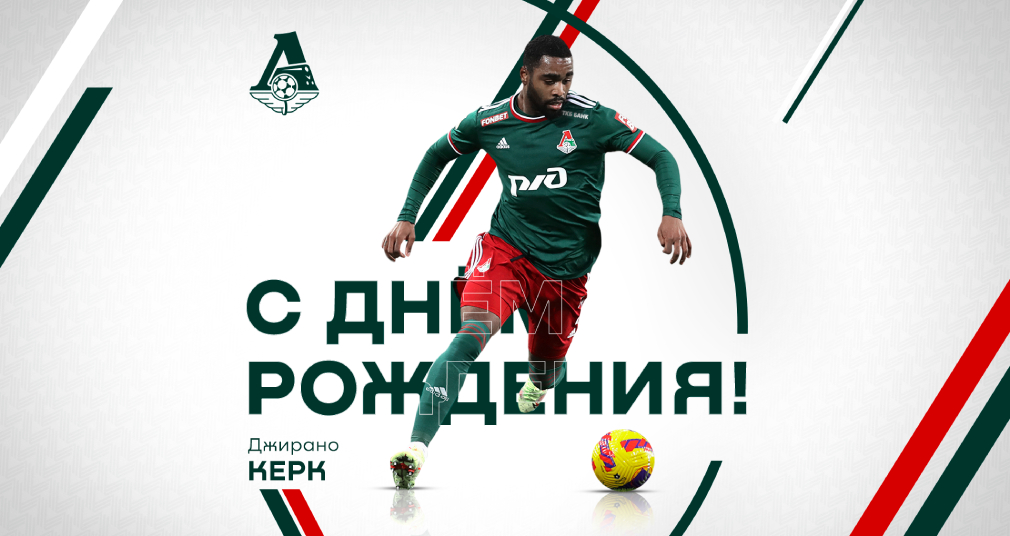 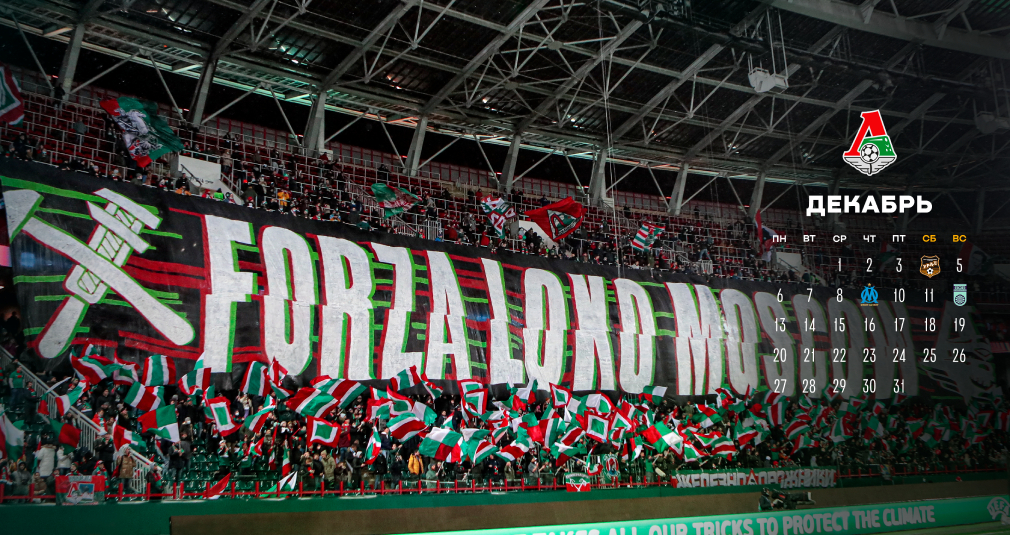