Barinov: That was not easy! 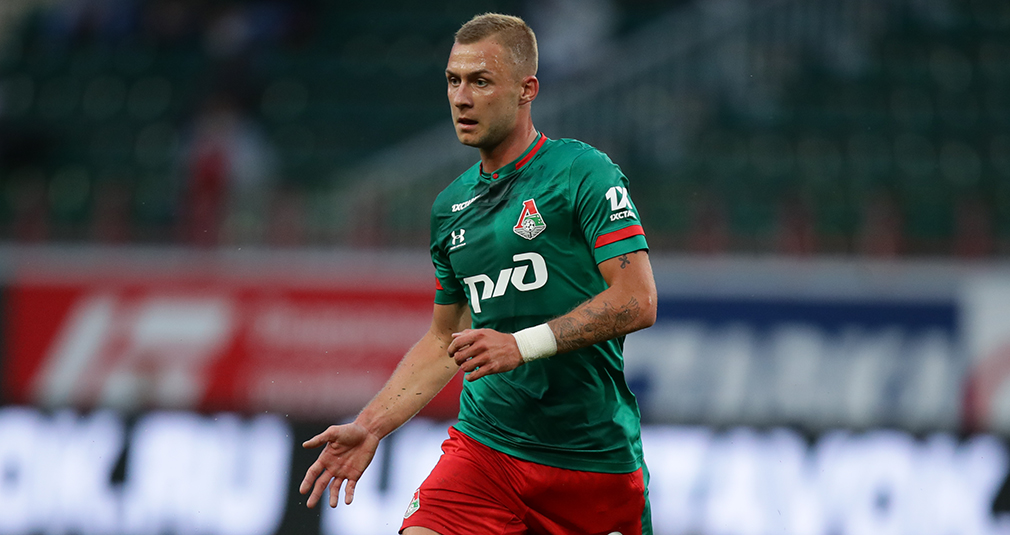 Lokomotiv midfielder Dmitri Barinov spoke on Match Premier channel after victory over CSKA (2-1) in Gameweek 29 of the Russian Premier League.

- That was not easy. In the first half everything seemed to work out, but in the second we got a little tired. Nevertheless, we still managed to get the three points and continue to fight for a place in Champions League group stages.

Probably nothing has changed in the team. We began to control the ball a little more. And perhaps, we became more aggressive on the field. The new head coach emphasised at the beginning that we would not change anything, because there is little time.

We weren't worried. We watched the games of Krasnodar and CSKA. They also dropped points. Though, we probably were a little bit more fortunate than them. Today God helped us to compensate for the last matches.

It is very difficult indeed. I was out for four games, but now I am back and fit. The main thing is that we won and got the three points. 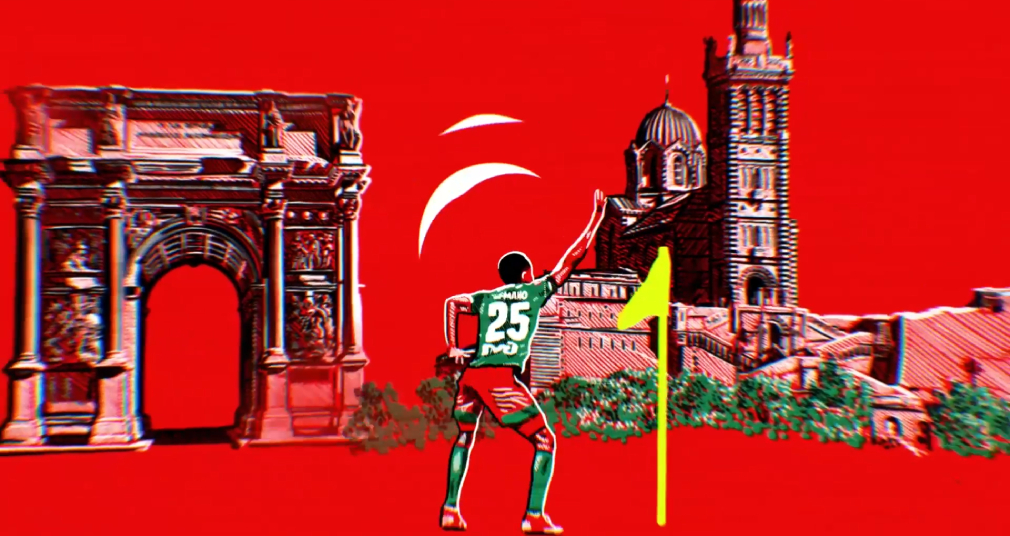 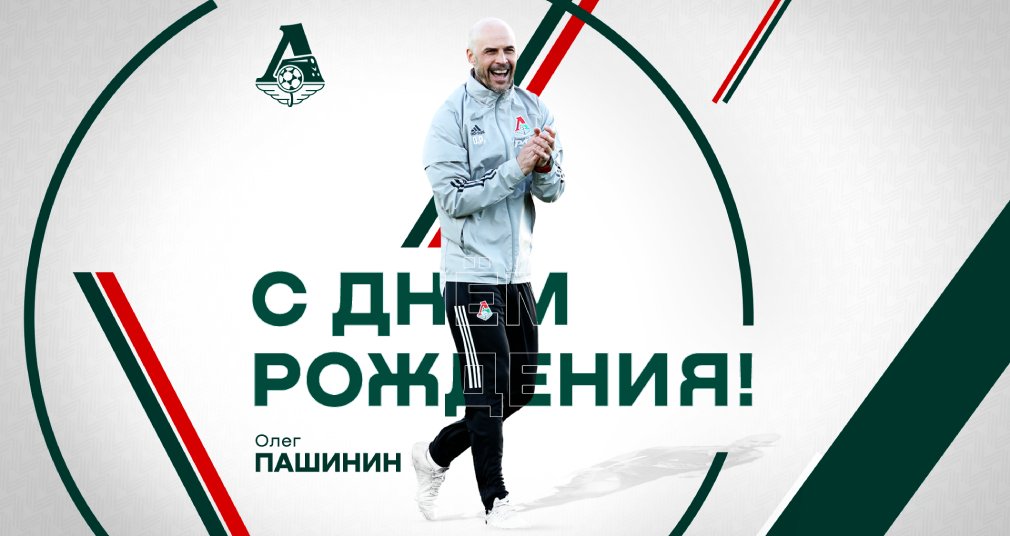 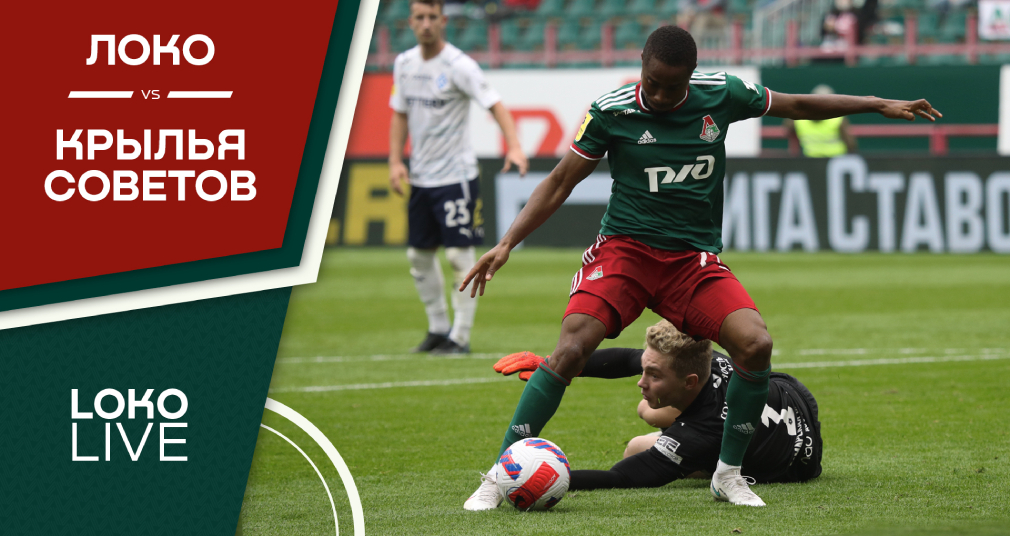 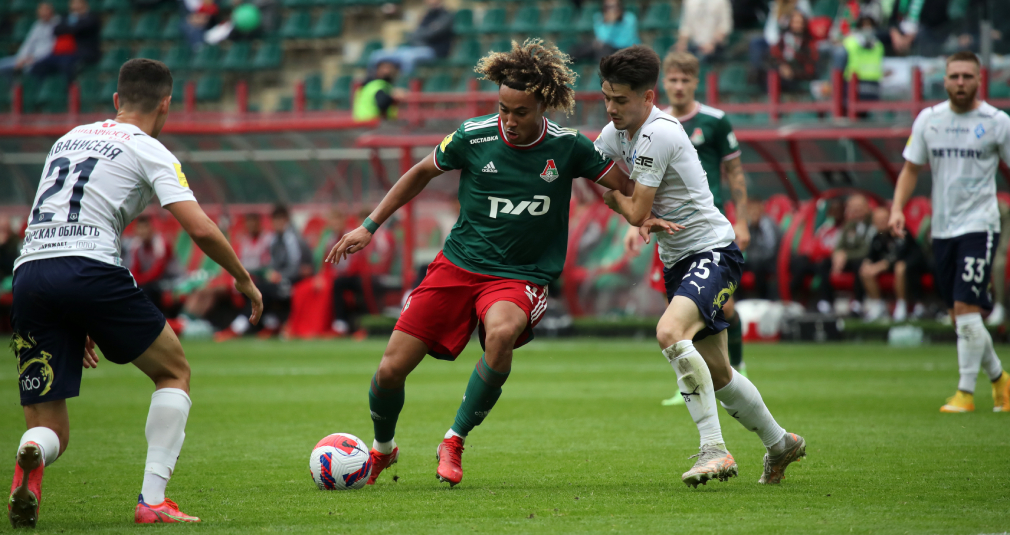