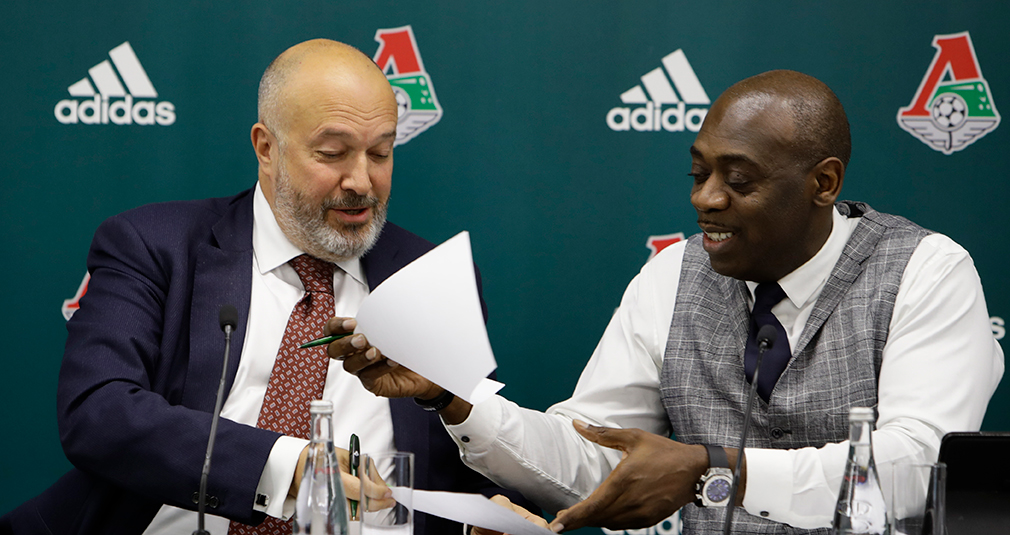 Lokomotiv and adidas have announced their long-term partnership. The new kit deal will become active on July 1, 2020. Starting from the season 2020/21 all Lokomotiv teams will be equipped with the adidas-branded outfit.

- We are delighted to have signed a contract with such a big manufacturer as adidas - it’s a leading brand. Currently we are equipped by Under Armour. We are thankful to this company for cooperation but the deal with adidas brings us totally different opportunities. I mean their retail network . Also, we are discussing the projects of celebrating the 100-year anniversary of the club and Lokobol. But it’s a kit deal only in the name, in practice we are going to work together in a number of ways.

Apart from the kit deal, we have a marketing deal on the terms that allow us to view it as a commercial project. The activation of this contract will profit both adidas and Lokomotiv. I won’t go into the figures but a marketing contract is not just about money, it’s also about the bonuses for Lokomotiv’s successful performances as well as the share in kit sales. We are satisfied. Lokomotiv has not had such contracts since 2008.

- We are happy to start a new stage of cooperation with FC Lokomotiv. Our common history began in 1989 when we became a party to Lokomotiv’s first-ever kit deal. We all remember the outstanding season 2017/18 when Lokomotiv won the title in the adidas outfit. Football is our key category and we believe that the partnership with Lokomotiv will allow us to strengthen our positions and claim new victories. Now we are also working on several interesting projects that will celebrate the key episodes of our common history.