Miranchuk: One goal could decide it 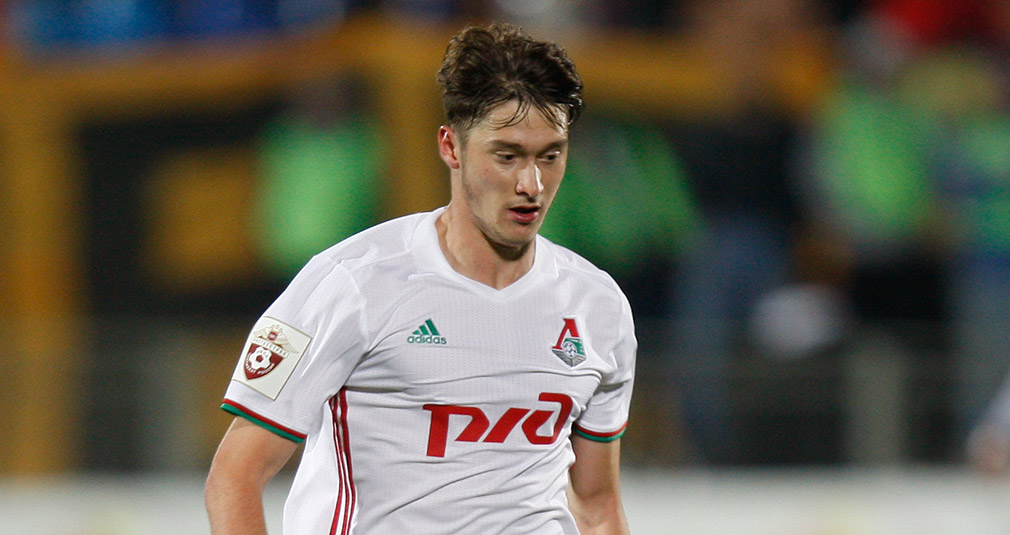 Lokomotiv midfielder Aleksey Miranchuk sums up the 0:0 draw with Amkar during the Premier League’s Gameweek 10.

- This time I played in an attacking role alongside Sasha Kolomeytsev. I started higher up, but we were permitted to swap positions, if need be, to make sure we both did not hang back. It was a challenging match. Amkar have a tight defence, and it is hard to score against the Perm team on their home ground. Nevertheless, we carved out some chances. Had we converted at least one of them, we could have opened up the Perm side. One goal could decide it. It is bothering that Loko have been unable to score from open play for a long time. But we are working on it. I hope it will get better soon.