Oleg Pashinin: We had not arrived in search of a draw 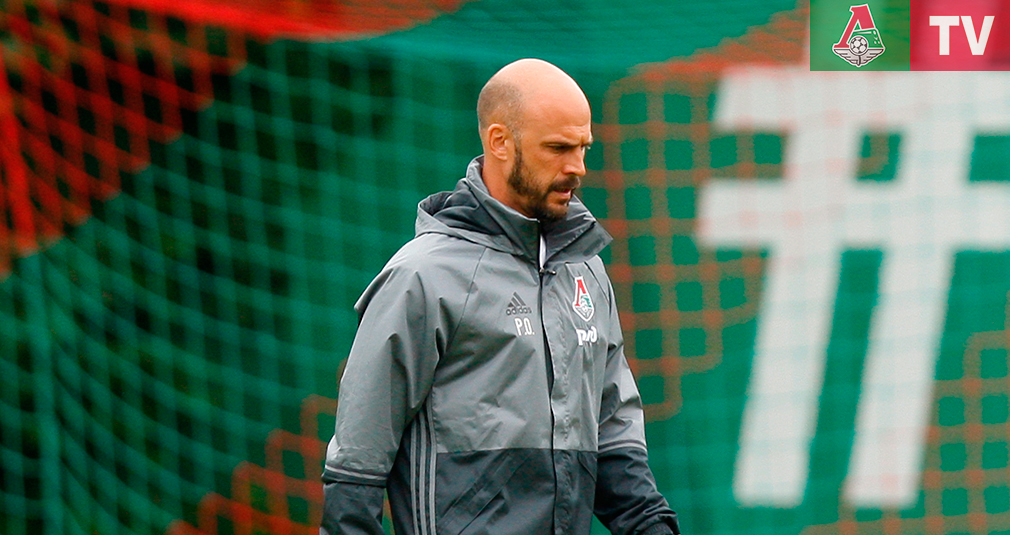 - The delayed flight definitely told on us - the lads did not rest from the journey. Or course, it can never serve as an excuse. The team did well to pull the score level again soon after conceding. In the second half we started out much better. Although our team were creative we probably failed to knit the play together. Following the ejection, the lack of cutting edge up front was to be expected. We had not arrived in search of a draw, but with the sending-off taken into account, the result is acceptable.

- What do you think about the refereeing?

- It is not in our custom to comment on the referees, but I shall say that punishments for identical infringements were not always the same, both ways.

- It was Lokomotiv’s third draw already. What do you need to win games?

- The cutting edge across the forward line – especially since we concede much. In the encounter with Tom we let in two very unlikely goals – unlikely for us.

- Why did you replace Mykhalyk at half-time?

- It was a forced substitution. We do not know yet what’s wrong with Taras. Back home, we will run tests on him.