Cherevchenko: It was a battle for six points 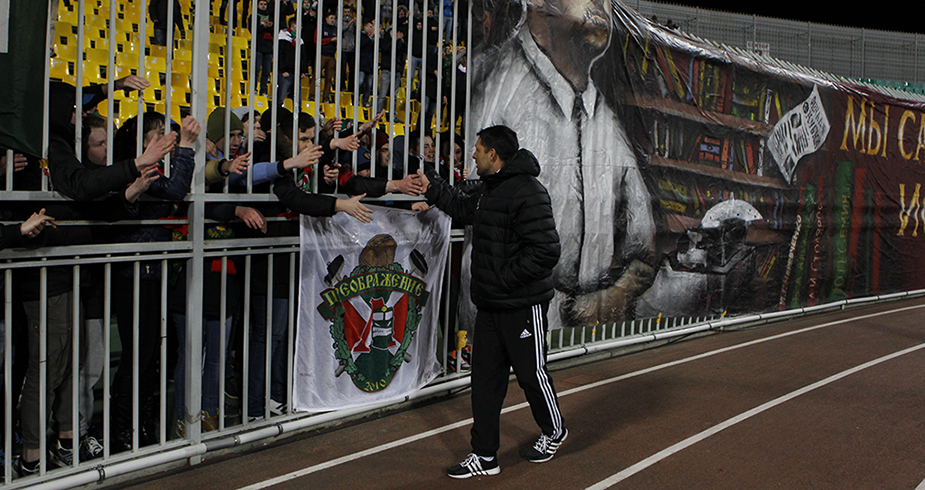 Lokomotiv’s head coach Igor Cherevchenko gave his take on the 2:1 victory over Krasnodar FC during Gameweek 21 of the Russian Premier League.

- It was a tense and tetchy affair. We are sitting close in the table, and we knew the results of other contenders so it was a battle for six points. Krasnodar are an excellent attacking unit – I have always liked that about them.

- Are you satisfied with the midfield combination of Tarasov and Mykhalyk?

- As long as we win, I am. Our line-ups depend on which side we are going to face. We select players for each fixture separately. The way Krasnodar usually operate in that zone had been kept in mind.

- Will the international break be useful for Lokomotiv?

- In my opinion, on the back of two successive victories that pause is rather undeirable. However, it provides a chance for some players to get caps for the country. Others will be able to rest, and we can train young footballers in the meanwhile, too.

- Did you notice the banner your fans unfolded?

- Yes, it caught my eye as soon as I came out from the tunnel. I am so grateful to our supporters, as they always stand by the team.