Samedov: We had no troubles with the attitude 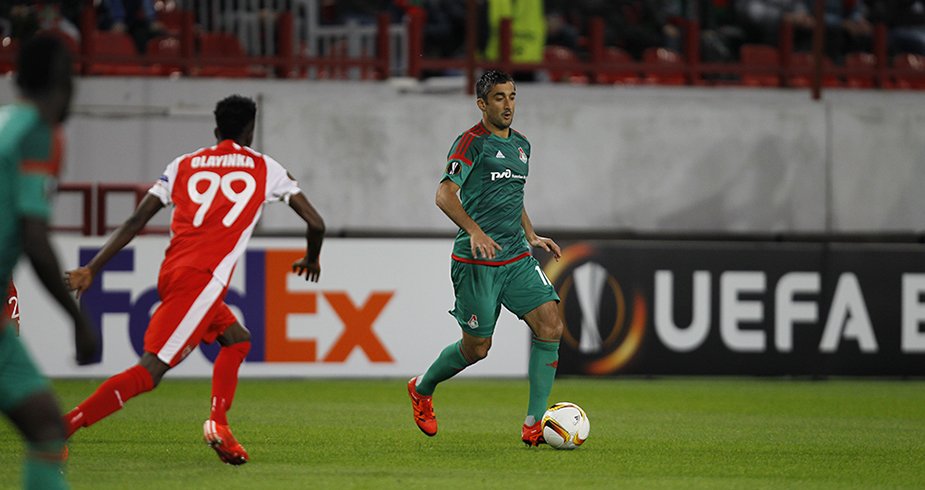 - They are a difficult opponent. They caused us troubles.

- You are one of the best scorers in the Europa League now.

- I'm not thinking of it but it's nice. I'm trying to help my team and I'm glad I'm succeeding.

- It seemed that Lokomotiv lost the grip of the run of play at some point.

- I agree. We made too many mistakes. That's why you had such an impression. We had no troubles with the attitude, I'm talking about technical mistakes. We made too many of them in simple situations, and were constantly losing control of the ball. We were lucky the opponents failed to capitalize.

- The fans were granted the right to chose the kit for the game. Did you like this practice?