Shishkin: Our opponents are worthy 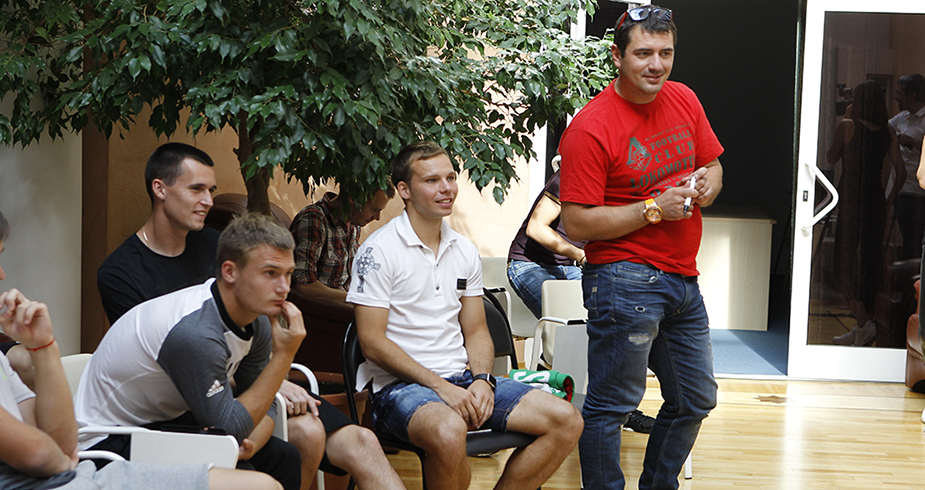 - It was the first time that I watched the draw in the company of our fans. The group is okay. Interesting opponents. Sporting played against CSKA just recently so we have understanding of what this team really are made of. Besiktas are a respected team. It will be interesting to play against them, especially in Turkey. Skenderbeu? I have watched the draw, so I know how to spell the name (smiles). On the whole, I’m happy with the outcome.