FC Kazanka has received an official notification from the FNL Cup organizers that our 2nd team will take part in this tournament.

7th FNL Cup will take place in Pafos, Cyprus from 10th to 23rd of February, 2018. Teams will be divided into four groups. At the second stage, the teams will play play-off matches with those who took similar places in other groups, determining the finalists of the tournament, the participants of the match for the 5th, 7th and 9th places. Thus, each team is guaranteed to play five matches in the FNL Cup.

The full composition of the participants and groups of the tournament will be determined at the end of November. Live broadcasts of matches will be available on the official site of the Football National League – 1fnl.ru

The current holder of the FNL Cup is Voronezh side Fakel. 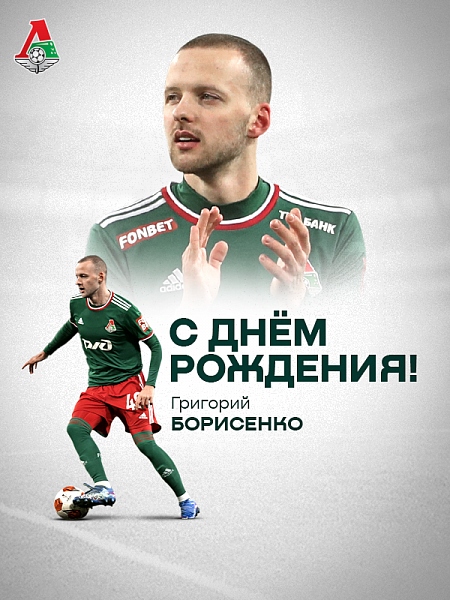