We use cookies to make it easier and more convenient for you to use the site. By continuing browsing, you agree to the use of your cookies.
Agree 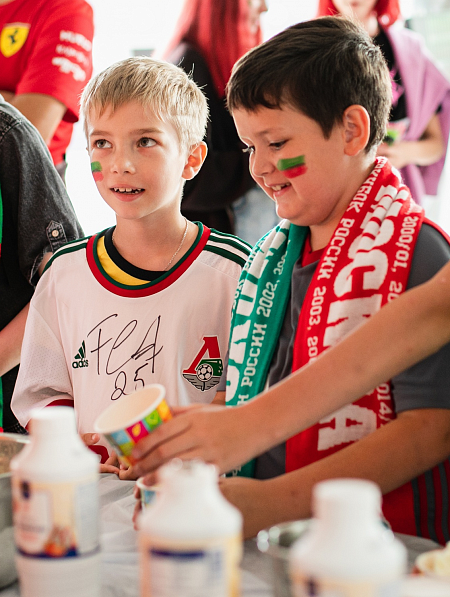 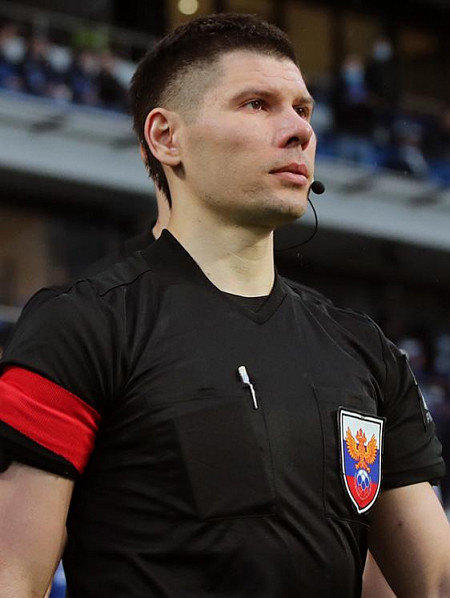 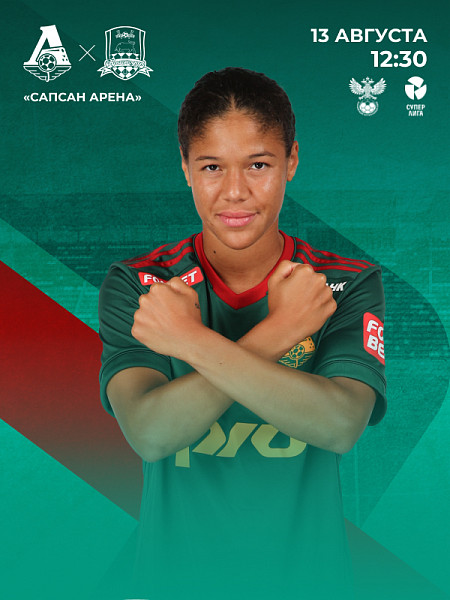 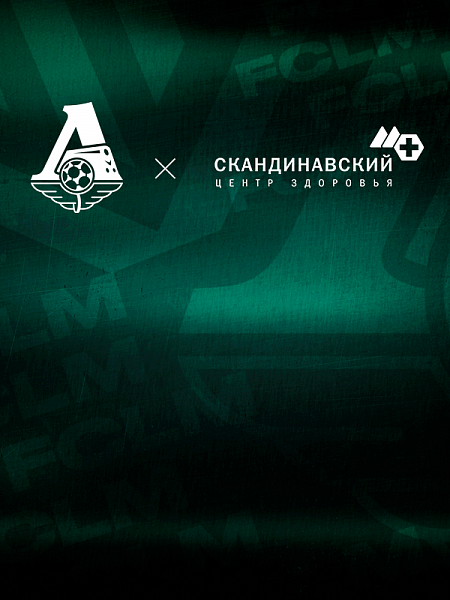 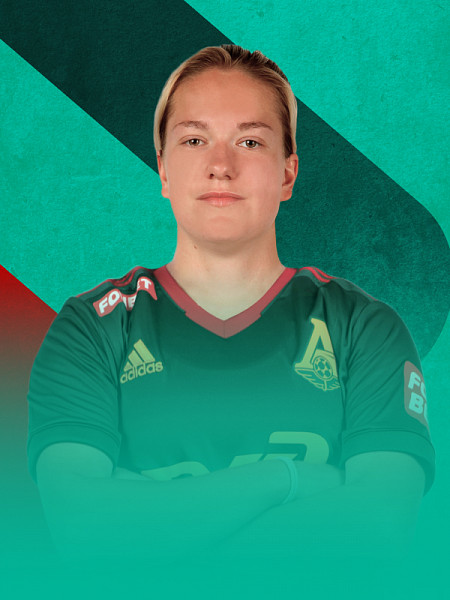 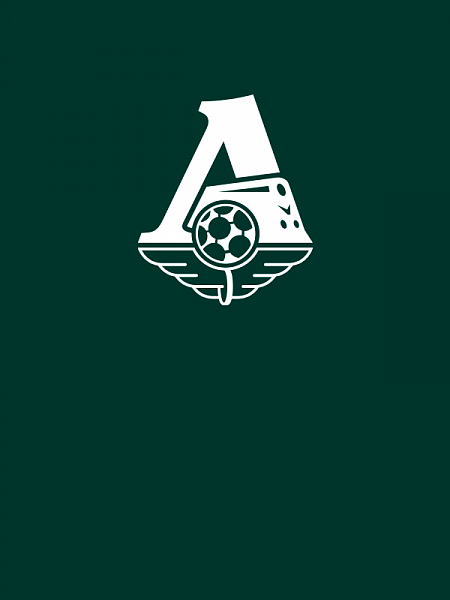 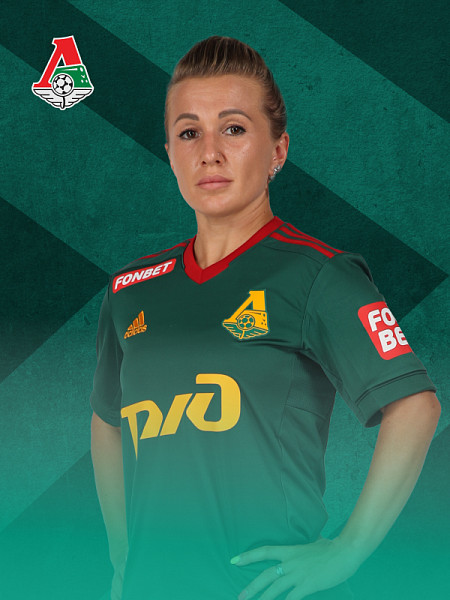 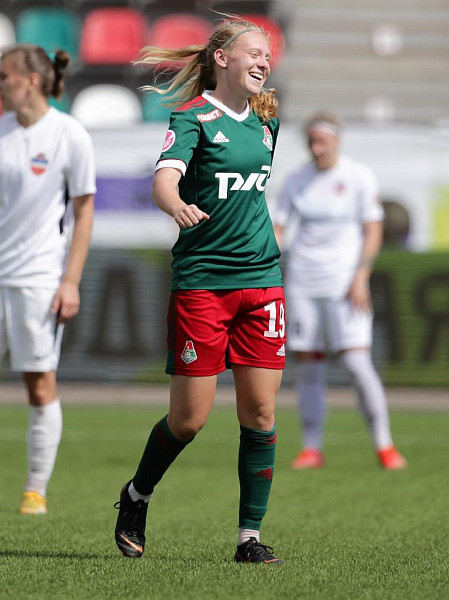 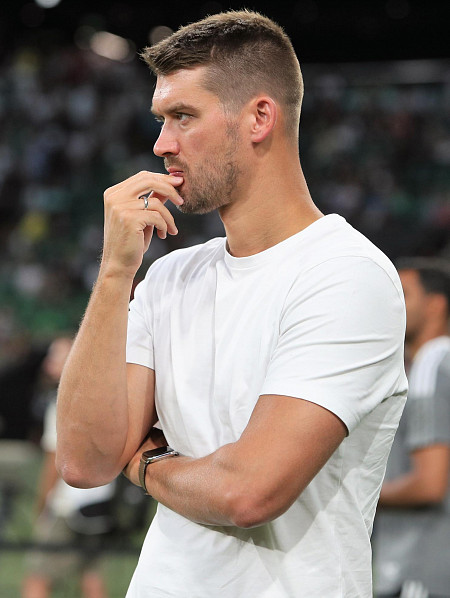 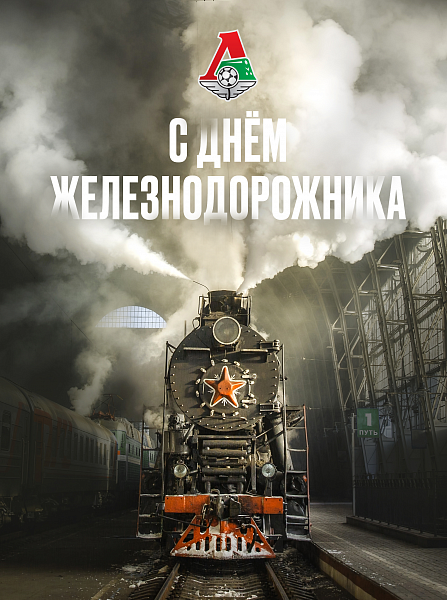 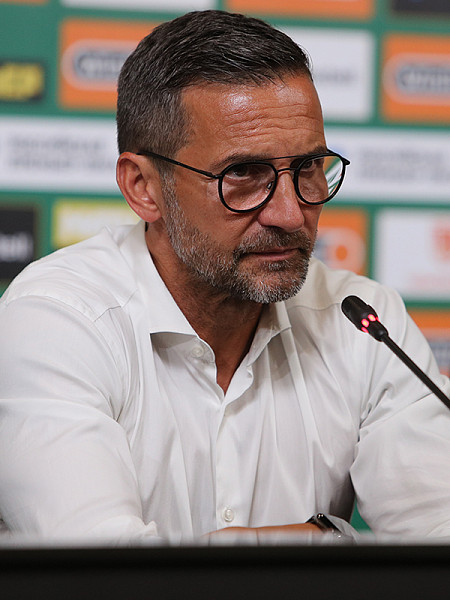 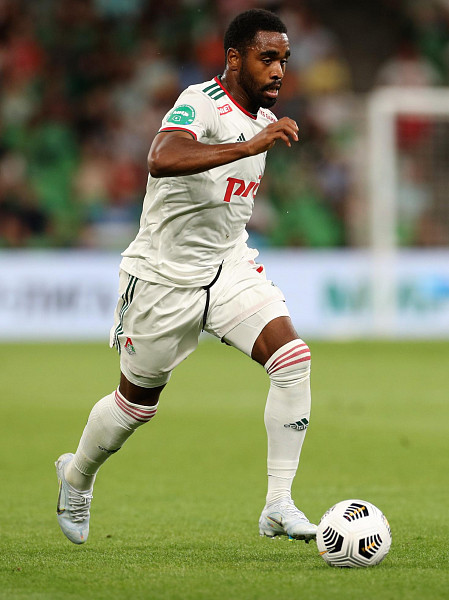 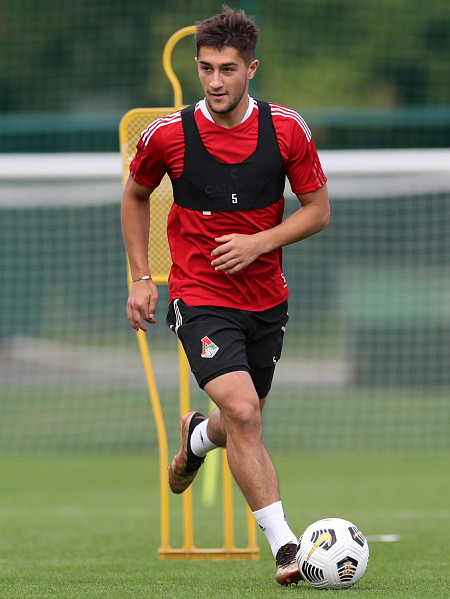 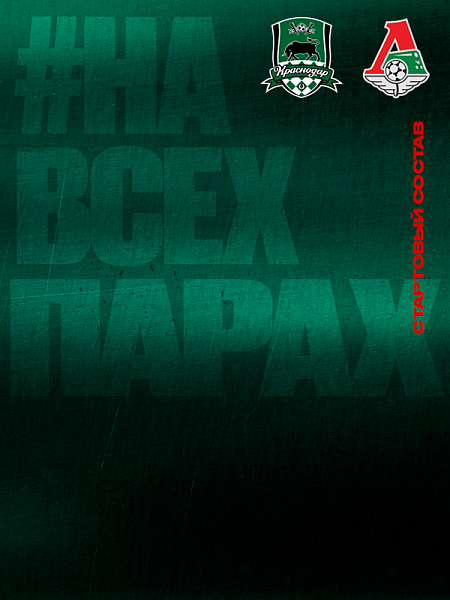 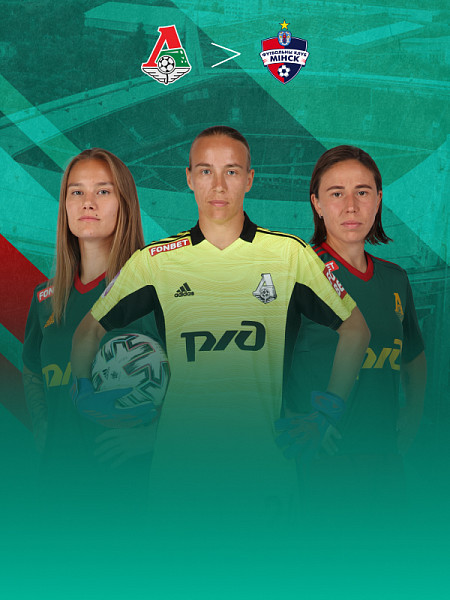 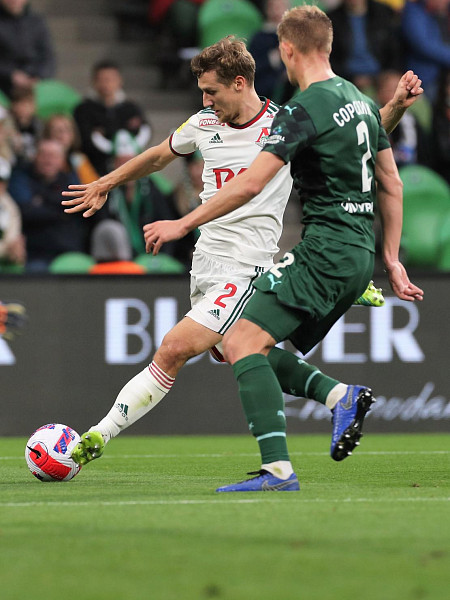 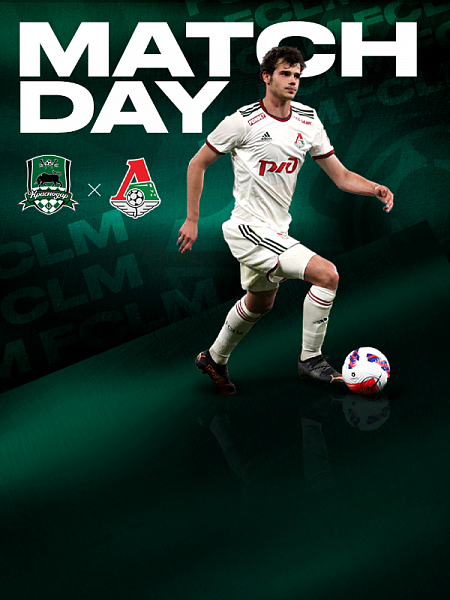 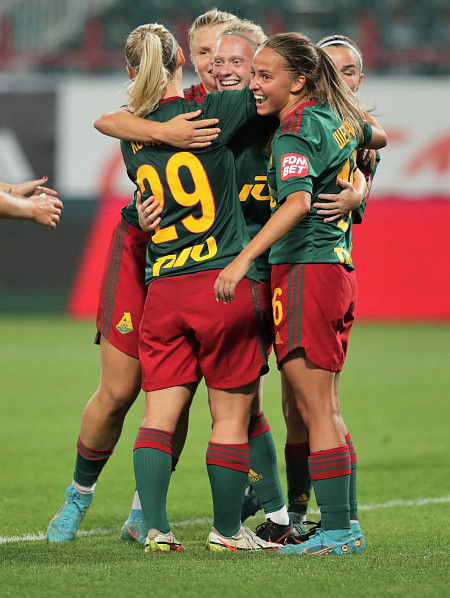 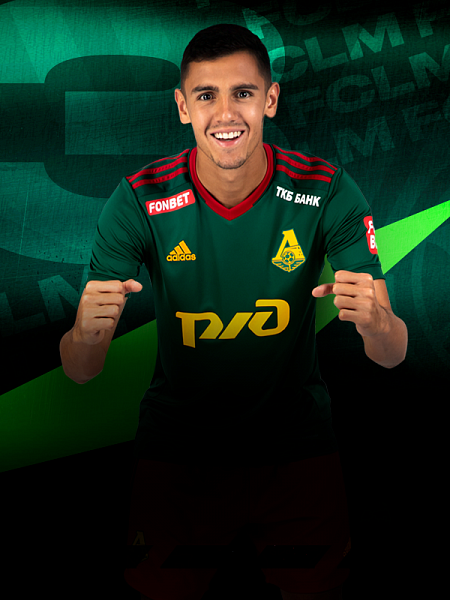 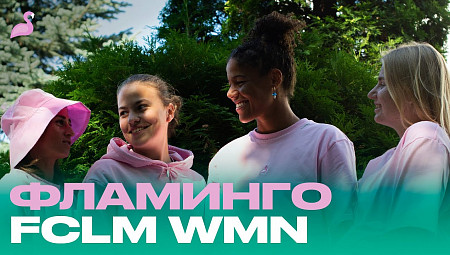 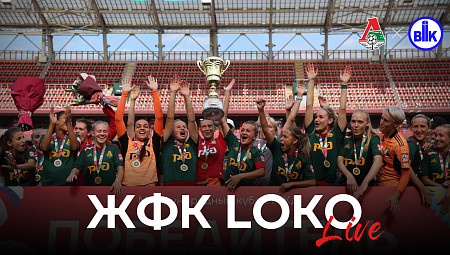 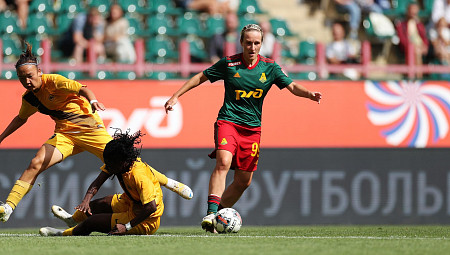 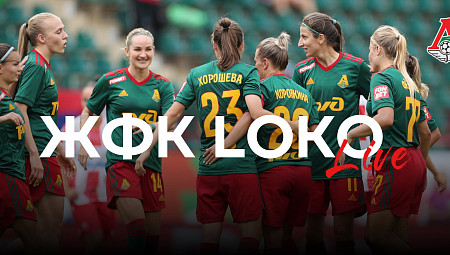 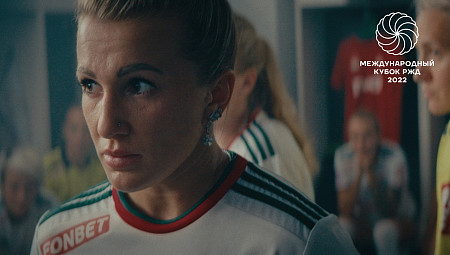 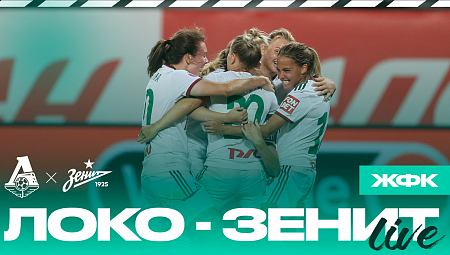 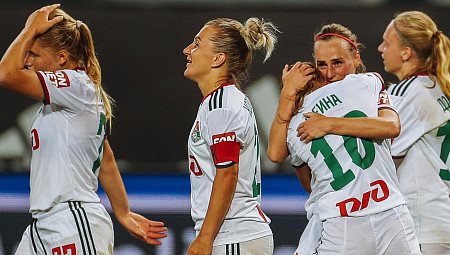 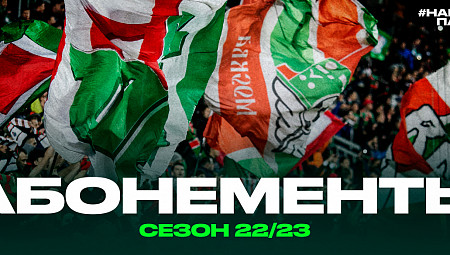 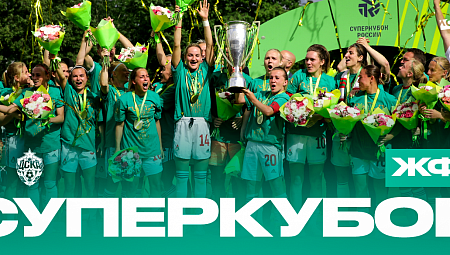 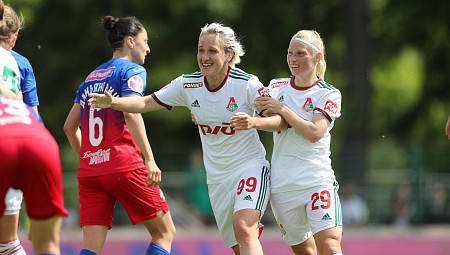 On February 28, 2018, a women's football team was created in the structure of FC Lokomotiv. During the four years of its existence, the ‘railroad’ women team, led by the head coach Elena Fomina, won the first place in the Superleague, became the champions of Russia and won the Russian Cup (twice). The first and the second Supercup in the history of women's football in Russia was also won by the Loko's girls.

The 2021 season became a truly triumphant for the red-greens. WFC Lokomotiv achieved the treble by winning all the trophies in Russia and made its debut in the UEFA Women's Champions League.


At the beginning of 2021, a women's youth team appeared in the structure of WFC Lokomotiv. Since the 2021 season they have been playing in the Russian Women's Youth League.

On June 18, 2022, Lokomotiv won the second in a row and the second in the history Russian Supercup, beating CSKA in the final with a 2:1 score.