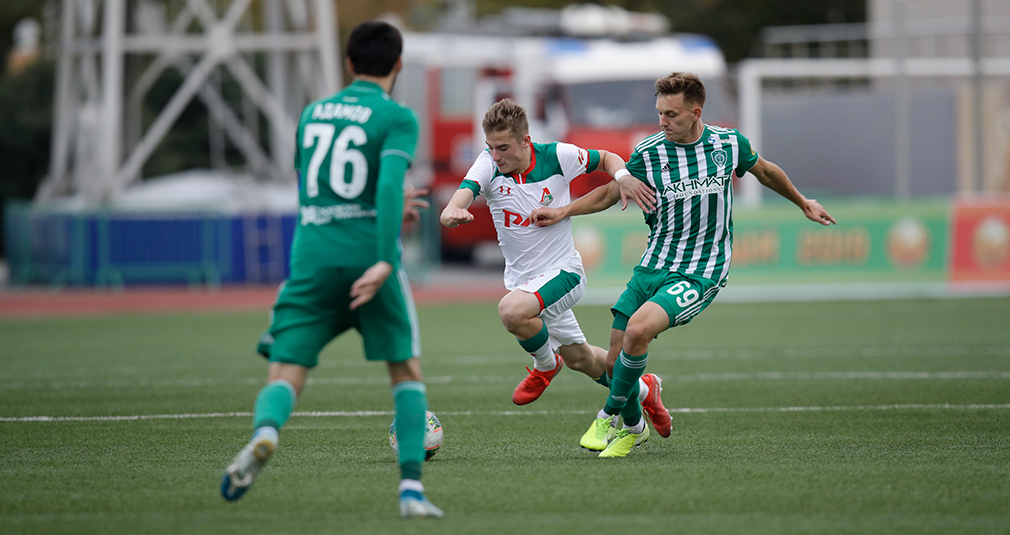 Lokomotiv youth team have lost to Akhmat in Gameweek 13 of the Russian championship.
Lokomotiv were to reopen the youth championship after a two-week international break. The game against Akhmat was the last prior to what could be considered as the main clash of the season - on Tuesday our team will take on Juventus in the UEFA Youth League.
Lokomotiv were bound to open the score in the very first offensive. Khlynov made himself available in the area and had a good attempt...